ViaBTC And Roger Ver Have No Interest In Blocking SegWit 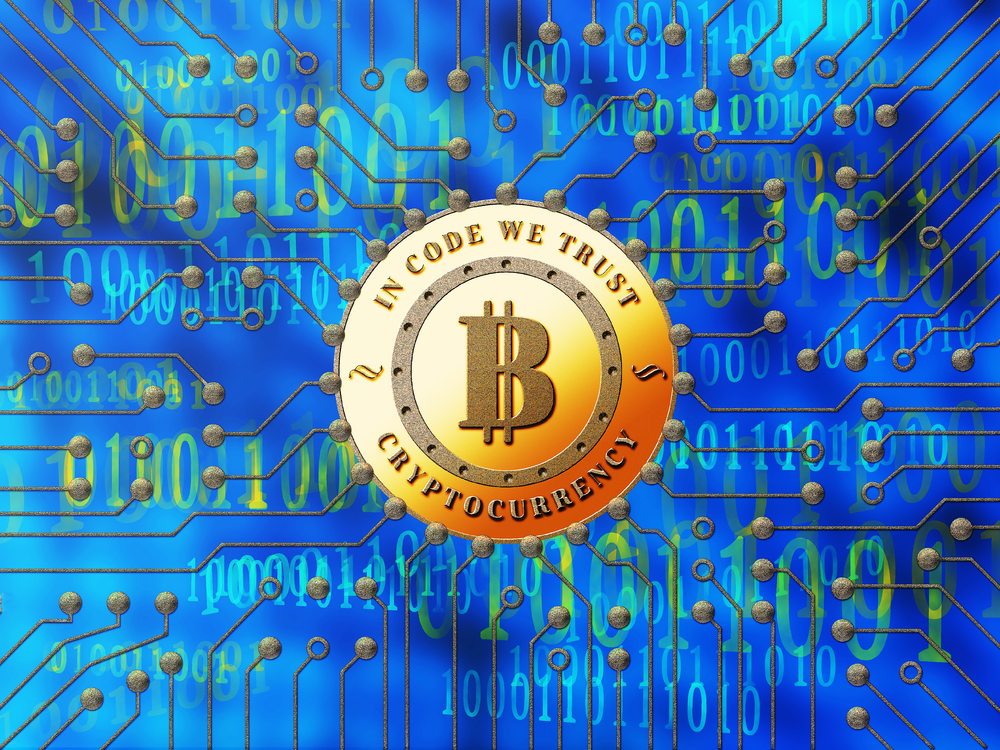 An exciting development has taken place in the world of Bitcoin and cryptocurrency. ViaBTC and Roger Ver have seemingly indicated they are not interested in blocking SegWit. This news came as quite a surprise, as the majority of Bitcoiners seemed to think otherwise. This does not mean SegWit will suddenly get activated on the network overnight either, though.

To put this “news” into perspective, neither ViaBTC nor Roger Ver has any interest in blocking SegWit. In fact, they made that clear from day one, but that does not mean they are supporting it either. So far, only a few pools seem “actively” in favor of blocking Segregated Witness, namely antpool and f2pool. Both of the platforms represent a significant amount of hashpower that can prevent SegWit activation.

That being said, the support for Segregated Witness is still a lot lower than it could or should be. Not too long ago, signaling support reached 30% of the network, but very little progress is made since. A lot of platforms and mining pools are still implementing this change, a process that is taking far more time than most people expected.

It is plausible to assume some mining pools have a wait-and-see attitude. Not surprising, as some improvements related to mining pool software will make it easier to signal support. Until those changes materialize, support for SegWit may remain rather low, even though a lot of players have pledged their support already.

Don’t be mistaken in thinking these changes are delayed by any means. It takes a lot of time to rewrite mining software so it can support SegWit. Mainly the distribution infrastructure and stale-block avoidance protocol need to be adjusted in a significant manner. There is no point in rushing this software and having to fix it later on.

Overall, the Bitcoin community seems happy about this development, even though it is not exactly news. Knowing that neither ViaBTC nor Roger Ver is pooling resources to block Segregated Witness is a positive development for sure. But the activation threshold remains very far away, regardless of their decisions.

Once positive development in the Segregated Witness support discussion is how nearly 40% of full Bitcoin nodes are running it. That is quite a good number, which is also expected to increase in the coming weeks. In fact, one could argue just over 40% is more than enough to accommodate this soft fork, even though a higher number will always ‘look” better.