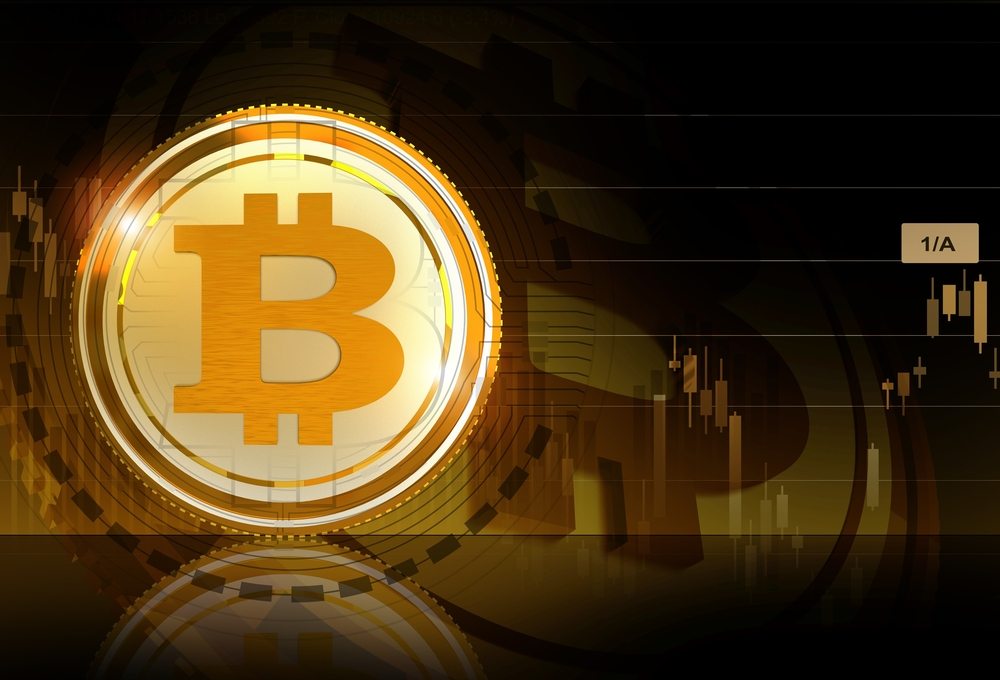 The ViaBTC Transaction Accelerator has proven to be quite a successful service over the past few months. One downside to this system is how only 100 transactions can be boosted every single hour. In a recent tweet, the company complains about how they are hitting this glass ceiling nearly every hour. It would be better if such a service is not needed in the first place.

The only reason why the ViaBTC Transaction Accelerator is popular is due to recurring network congestions. Once bitcoin scales properly, there will be no further need to accelerate transactions, rendering this service useless. The only way to achieve that goal is by having bitcoin scale, yet ViaBTC is one of the mining pools opposing this change. A lot of Twitter comments echo this sentiment, as people feel ViaBTC should just embrace SegWit.

Rest assured that will not happen anytime soon, though. ViaBTC will continue to support Bitcoin Unlimited, even though that solution has little chance to activate on the network. Instead of supporting the only tested – and perhaps viable – solution to scale bitcoin, ViaBTC opposes the idea entirely. Complaining about how they are hitting the service’s limit is not doing anyone any favors. Everyone knows all too well this tool exists and maintains an artificial transaction limit per hour.

When asked why they do not increase the 100 tx limit, ViaBTC replied how they need the fee to make this service possible. If a company truly wants to alleviate bitcoin network congestion, they could pay money out of their own pocket to do so. While they do provide the service free of charge, including more transactions per hour would require people to pay for it.

Some Twitter users are rather hostile in their comments to this complaint, though. One user even states how they love using the ViaBTC tool to cut into the pool’s profits. While that creates a bit of bad blood, it is not unlikely to think a lot of people feel this way. There is an ongoing battle between the Core and Unlimited supporters, and that will go on for quite some time. Scaling bitcoin remains the only viable solution moving forward, albeit achieving that goal seems further away than ever before.

Speaking of making bitcoin scale, SegWit support is outpacing Bitcoin Unlimited once again. About a week ago, things looked very different, albeit that was only a temporary victory for Unlimited. Right now, 23.8% of the last 1,000 network block include SegWit Support. Only 18.1% of blocks support Unlimited. There is still a long way to go before either solution provides scalability, that much is certain. For now, using the ViaBTC Transaction Accelerator remains a decent alternative, albeit it is not the end solution by any means.

Tags: bitcoinBitcoin NewsNewsOpinionscalingSegwittransactionsviabtc
Tweet123Share196ShareSend
BitStarz Player Lands $2,459,124 Record Win! Could you be next big winner? Win up to $1,000,000 in One Spin at CryptoSlots