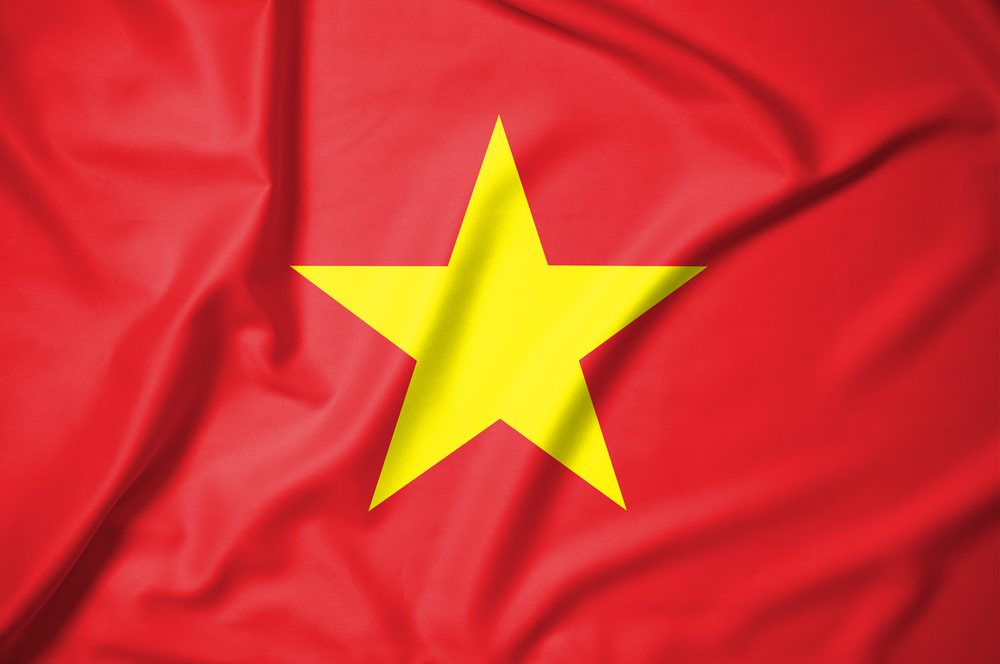 There are many ways to speed up the adoption of Bitcoin and other cryptocurrencies in general. And the Southeast Asian country Vietnam has just implemented one of the most interesting ones yet: using Bitcoin to pay for tuition fees at one of the country’s top universities.

While Vietnam has no real laws or regulations pertaining to Bitcoin or any other cryptocurrencies at the moment, Le Truong Tung of FPT University has issued a statement confirming that they have started accepting Bitcoin from students as tuition fees, Vietnam-based ANTD reports. One of the reasons cited is the convenience for the students themselves, which are mostly African and mainly from Nigeria.

Speaking about the problem that the use of Bitcoin solves, Le Truong Tong said in a statement that the students often faced difficulties in transferring money overseas to pay for tuition. And if you’re at all familiar with how Bitcoin works, then you’d know instantly that it does solve this particular problem.

If this attempt at using Bitcoin for university tuition fees becomes successful, there may be room to use Bitcoin later on for other school-related fees, or perhaps all sorts of other in-campus expenses. There are a few interesting possibilities in store here but the primary use of tuition fee payments has to succeed first and foremost.

Not everyone is in favor of the move to accept Bitcoin for tuition fees, with some people claiming that it might cause some negative effects on the students, but the idea seems solid enough. FPT University is currently going ahead with the experimental tuition payment option with Bitcoin and will likely keep it as an option if its first attempts turn out successful.

Whatever happens, the university will need to eventually follow the country-wide rules and regulations regarding cryptocurrencies whenever they are declared by the authorities. Until then, FPT University students can say they’re living the future of tuition fee payments, thanks to the blockchain and cryptocurrencies.

BitStarz Player Lands $2,459,124 Record Win! Could you be next big winner?
Tags: bitcoinBitcoin NewsTuition FeesVietnam University
Tweet123Share196ShareSend
Win up to $1,000,000 in One Spin at CryptoSlots