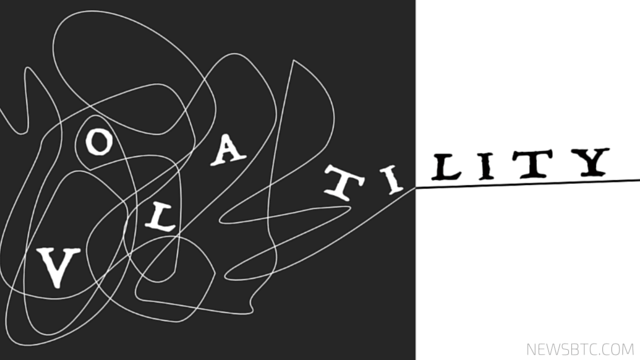 Since its birth in 2008, financial experts and institutional investors have criticized the viability of Bitcoin as an independent currency, due to its highly unstable volatility rate.

According to data provided by the Bitcoin Volatility Index, however, the volatility of bitcoin price against major currencies such as US Dollars have declined significantly since 2010. More importantly, the rate of volatility has decreased at a consistent pace, dropping at an average rate of 25% per year.

At the end of 2012, the volatility rate of bitcoin recorded a significantly lower 1.57%, showing a staggering 71% decline in volatility since the past year.

As the volatility continued its declining trend, Bitcoin surpassed the growth rate of both emerging market and dominant major currencies including Indonesian Rupiah, Malaysian Ringgit, US Dollars and Pound Sterling.

Bitcoin has consistently outperformed all of the world’s reserve currencies while maintaining a declining volatility trend over the past five years.

According to San Francisco-based digital currencies focused investment firm Pantera Capital, one-year volatility reached its all-time low in 2015, reaching around 52% in July and dropping to below 50% in November and December.

Furthermore, unstable reserve currencies such as the Russian Ruble had a higher volatility rate as of July 2015, with over 50% 30-day annualized volatility.

Based on the chart provided by Pantera Capital, Bitcoin has consistently maintained a low volatility rate since January of 2015, outperforming precious metals, assets, and currencies including crude oil and gold,

While gold has decreased by around 11% amid the federal reserve’s announcement of new interest rates implementation, the price of bitcoin has increased to around US$430.

Currie further stated in an interview that gold, as a store of value has become less significant over the past few years. He explained that the number of individuals and businesses using gold as assets or trades have substantially decreased.

Although investors and traders have always criticized bitcoin for being too volatile as an asset or as an independent digital currency, the volatility rate of bitcoin has declined at a rapid pace since 2011. Because of the stability of bitcoin price in the past year, an increasing number of traders and investors in the public markets are purchasing Bitcoin ETFs – like Bitcoin Investment Trust – as a major part of their investment portfolio.