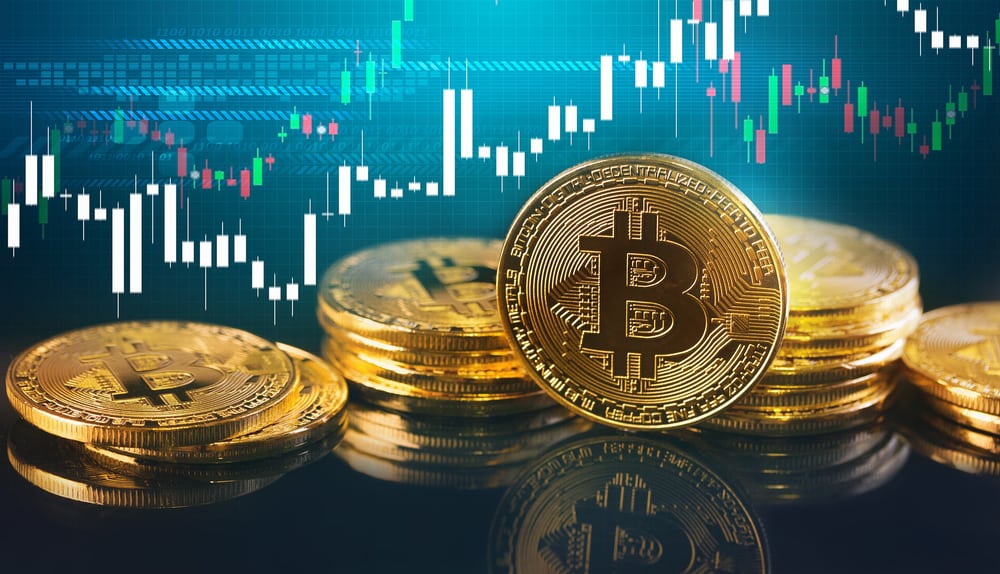 The crypto market has seen a solid increase in volume over the past month amidst a recovery from its yearly low at $5,750, supported by a rise in demand for cryptocurrencies on major crypto exchanges and peer-to-peer (P2P) platforms.

Last week, as major digital assets bitcoin, ether, and Bitcoin Cash reached a yearly low in both price and value, many investors expressed concerns regarding the mid-term trend and future of the digital asset market.

Tether (USDT), the most frequently utilized stablecoin whose value is hedged to that of the US dollar, surpassed ether in volume and was on track to exceed the volume of bitcoin for the first time in the market’s history, which has been the most dominant cryptocurrency since its creation in 2009.

In spite of the extreme volatility portrayed by the abnormally large volume of USDT and low demand for digital assets, bitcoin and ether recovered quickly in the past three days, rising by nearly 10 percent within 72 hours. BTC recovered from $5,750 to $6,550 while ETH rebounded from $400 to $467.

Given the newly established enthusiasm towards the market and the possibility of one key change in the regulatory framework of the cryptocurrency market leading major digital assets to surge in value, BitMEX CEO Arthur Hayes said on CNBC Fast Money that a single decision by the US government to enable a bitcoin exchange-traded fund (ETF) or a publicly tradable instrument backed by digital assets could lead the price of bitcoin and ether to reach previous highs. Ray Youssef, the CEO at Paxful, told NewsBTC in an exclusive interview that in the over-the-counter (OTC) market, there is an “astonishing” lack of investors who are are unwilling to sell bitcoin at the current price range.

“In a world where one geopolitical event, can terraform entire markets, one aberrant core developer or exchange hack can affect the price of bitcoin and whole economies currently embroiled in the inflation hell of Currency Wars discovering bitcoin as a safe heaven it isn’t a stretch of the imagination to see bitcoin rise steadily back to $20,000 and above. The astonishing lack of sellers in the bitcoin OTC markets is another hint that the smart money is on bitcoin and the real action is in P2P as the ultra wealthy and desperate peoples looking to preserve their wealth both look to acquire bitcoin in large quantities,” Youssef explained.

Tags: bitcoinbitcoin pricebtccryptocryptocurrencycryptocurrency exchangeETHEtherP2P exchangeP2P marketplacepaxful
TweetShare
BitStarz Player Lands $2,459,124 Record Win! Could you be next big winner? Win up to $1,000,000 in One Spin at CryptoSlots