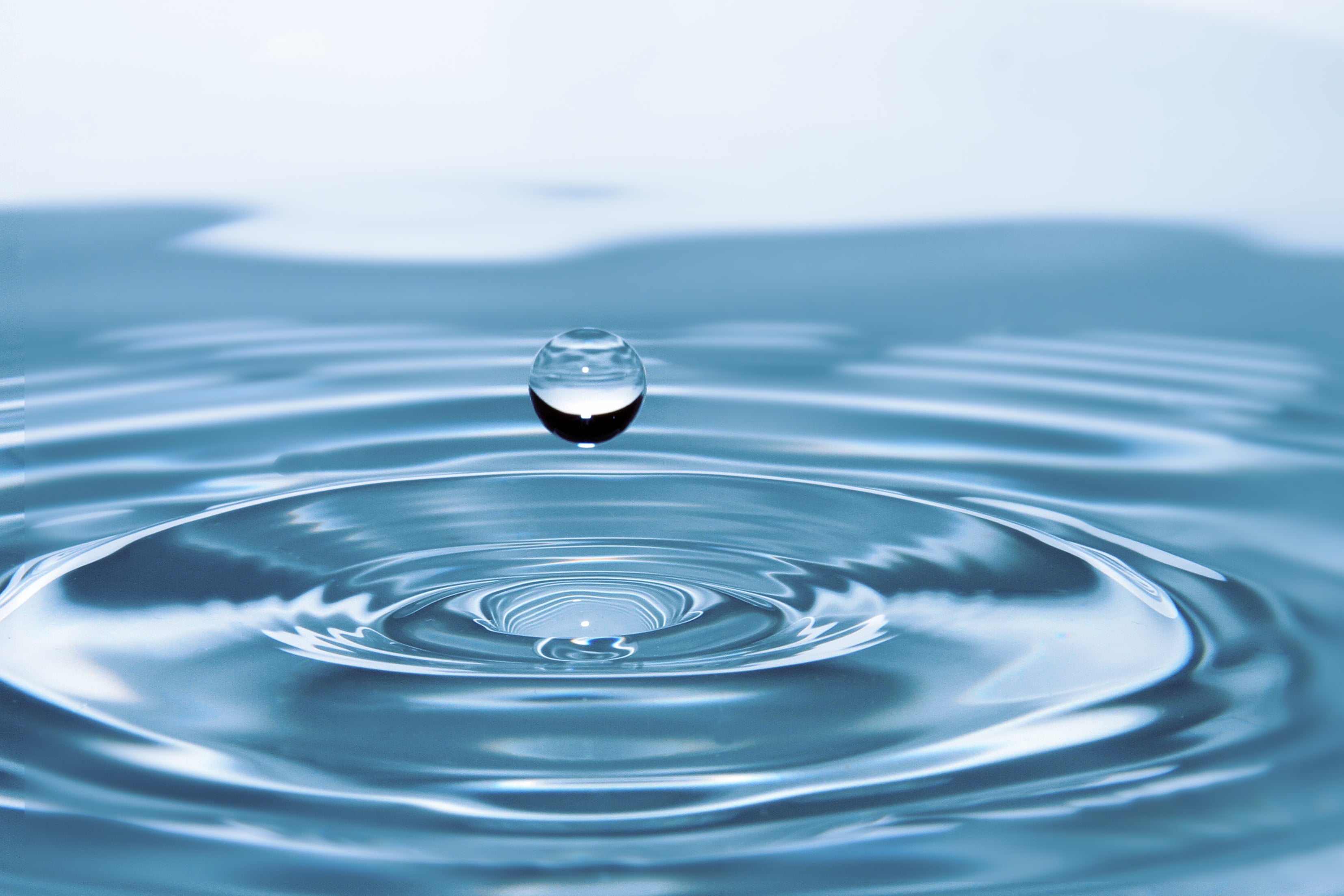 Major Wall Street analyst Thomas Lee, the co-founder Fundstrat Global Advisors, appeared on CNBC’s Fast Money and reaffirmed his short-term price target of $25,000, despite the nationwide ban on bitcoin exchanges issued by the Chinese government and its financial regulators.

Tom Lee of @fundstrat says that bitcoin is headed to $25K, here’s why pic.twitter.com/FBJiwTQjqM

By the end of October, merely less than three weeks ago, bitcoin price reached $5,000 for the first time in history. The integration of the BItcoin Core development team’s transaction malleability and scaling solution Segregated Witness (SegWit) was showing evident effect on the scalability of bitcoin, drastically decreasing the size of the bitcoin mempool and average block size to 0.57MB.

More to that, leading financial institutions including the Chicago Board Options Exchange (CBOE), the largest options exchange in the US, established strategic partnership with regulated bitcoin exchanges such as Gemini to provide a better infrastructure for institutional and retail traders.

Tyler Winklevoss, the co-founder and CEO of Gemini, stated:

However, the People’s Bank of China, the country’s central bank, banned initial coin offerings (ICOs) and eventually bitcoin exchanges operating within China, causing a major correction on bitcoin price to occur. Within two weeks, bitcoin price went from surpassing $5,000 to dipping below $3,000. Already, bitcoin price has rebounded to over $3,760 due to the confidence of the market over bitcoin to recover.

Like many analysts in the cryptocurrency sector, Lee believes bitcoin price will still surge to $25,000 in the short-term. Lee explained:

Lee further emphasized that the growing presence and mainstream adoption of bitcoin are being deemed as threats to major financial institutions because the decentralized nature of bitcoin renders the existence of mediators and third party service providers useless.

While bitcoin has decreased in value because of the exit of a major market in China, it is important to acknowledge the fact that the Chinese bitcoin exchange market only accounted for around 10 to 13 percent of global bitcoin trades. Hence, bitcoin traders that are realizing the actual magnitude of the bitcoin exchange ban by the Chinese government are purchasing bitcoin again and fueling a buyback. As a result, bitcoin was able to rebound so quickly after the finalization of the ban.

In the upcoming months, as Lee explained, the growing demand from institutional investors and professional traders will only increase, bringing bitcoin price to new highs.

Tags: analysisbitcoinBitcoin Newschinaexchangeinvestmentpricetrading
TweetShare
BitStarz Player Lands $2,459,124 Record Win! Could you be next big winner? Win up to $1,000,000 in One Spin at CryptoSlots