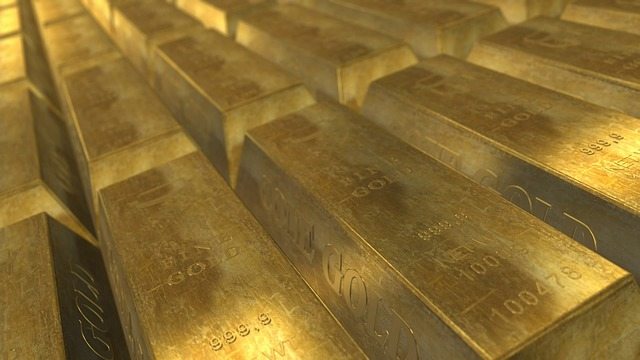 Tom Lee, a highly regarded Wall Street analyst and the co-founder of Fundstrat, believes the Bitcoin price would achieve $25,000 in the next five years, by 2022.

In the short-term, by mid-2018, Lee explained that the price of Bitcoin would surpass the $6,000, based on the Metcalfe’s law.

“If you build a very simple model valuing Bitcoin as the square function of users times the average transaction value, 94 percent of the Bitcoin moved over the past four years is explained by that explanation,” said Lee.

Top strategist @fundstrat: Bitcoin will soar to $25,000 in 5 years pic.twitter.com/Vp8fPjp6T3

The model used by Lee and Fundstrat to predict the short-term price trend of Bitcoin strictly revolves around its network effect. For many years, apart from Ethereum, not a single cryptocurrency in the market has come close to surpassing the market cap of Bitcoin. Investors such as Alistair Milne attributed such strong long-term rally and growth rate of Bitcoin to its network effect. As Milne noted:

“Bitcoin is the reserve currency of the ‘crypto’ world. In the past 24 hours over half a billion USD of (non-fiat) tokens were traded vs BTC. Bitcoin’s market is deeper than any other by a country mile. No new token can compete with that.”

Historically, the network effect of Bitcoin has been crucial to the mid and long-term growth trend of Bitcoin, as seen in the recent case of Bitcoin Cash. Upon its launch in September, some of the largest mining pools and mining equipment manufacturers in the global mining industry such as ViaBTC and Bitmain’s Antpool have migrated to Bitcoin Cash during a brief period of time wherein it became more profitable than the original Bitcoin to mine. But, as users and investors remained on the original Bitcoin blockchain, miners inevitably switched back to Bitcoin, reallocating their hash power.

Lee emphasized in an interview with Business Insider that the increasing mainstream awareness of Bitcoin as the new gold or “digital gold” will push the value and the market cap of Bitcoin upwards. He stated that if Bitcoin could secure as little as 5 percent of Gold’s market, the Bitcoin price could very likely reach $25,000 in the next five years.

Already, institutional investors, retail traders, and general consumers in major Bitcoin markets such as Japan, the US and South Korea have started to demonstrate increase in demand for the cryptocurrency. If the demand for Bitcoin as a store of value and a safe haven asset further rises, the $25,000 long-term target of analysts such as Lee would become more realistic.