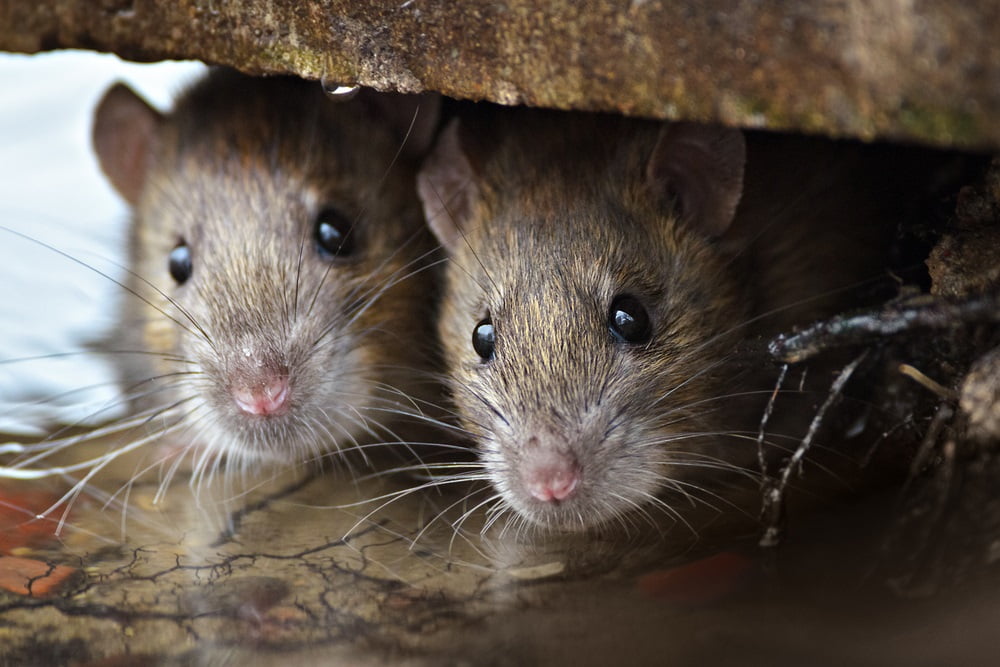 A former Wall Street hedge fund manager-turned-artist has erected a massive inflatable Bitcoin rat art exhibit across from the U.S. Federal Reserve Bank in New York City. It’s thought to serve as a reminder that 10 years ago the Fed issued taxpayer-funded relief to banks in a $700 billion “bailout” following the sub-prime mortgage crisis.

Passersby and pedestrians in New York may not pay much attention to the giant rat erected across from the Federal Reserve Bank. Inflatable rats like these are often seen throughout New York, commonly used by Unions in protest against a company that is deemed to be making the wrong financial decisions and are hiring non-Union workers or “scabs.”

Upon closer inspection, the massive white inflatable rat bears lines of code and equations related to Bitcoin – code that the mysterious Satoshi Nakamoto wrote 10 years earlier in an attempt to free the world of the shackles of centralized fiat currencies and the banks that control it.

In one eye, there’s a Bitcoin logo; in the other, a POW! symbol from Roy Lichtenstein’s epic painting “Sweet Dreams Baby” representing “Proof of Work.”

The inspiration for the piece was the 2008 bailout of the United States financial crisis. Artist Nelson Saiers says that the white rat is a “lab rat” in reference to the experimental action taken through the Troubled Asset Relief Program that provided $700 billion in relief to battered banks and finance firms.

In an interview, the artist recalls a quote used by famous artist Banksy and compares Bitcoin to rats.

“…rats are despised but can knock down civilizations. Bitcoin was similarly ridiculed, who knows if it will play a role in the central banks demise or their grip weakening,” Saiers said.

Saiers knows a lot about financial markets and assets like cryptocurrencies and Bitcoin. The artist began his finance career at Susquehanna Investment Group, then later worked at Deutsche Bank as a derivatives trader and managing director. In 2014, he left his post as chief investment officer at Alphabet Management, a New York hedge fund specializing in options, to pursue a career in art.

Since then, Saiers is best known for his art exhibits focusing on the world of finance. He’s put together a number of finance-related exhibits such as “Inside Wall Street,” “Abitrage,” and “Upperbound”.

Saiers will keep the massive Bitcoin rat exhibit on display for the rest of the week, weather permitting, and after will auction off the piece and donate the proceeds to his Elevate New York charity aimed at mentoring underprivileged kids in the Bronx.