Warning: India is Heading Towards Clueless Bitcoin Regulation, Here’s Why 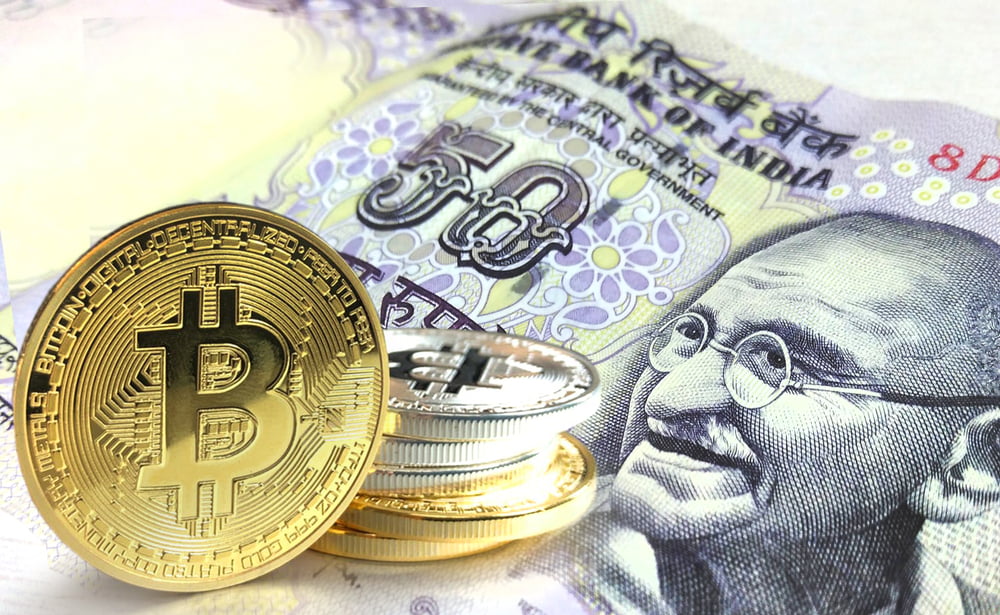 When the Reserve Bank of India (RBI) warned its citizens about the risks of trading and holding cryptocurrencies in December 2013, it was a reformist move. Cryptocurrencies, or should we say bitcoin, was a new phenomenon back then.

Every country out there had its share of doubts about it. And correspondingly, they all, like India, warned their citizens of its potential ills.

Five years and three months later, countries started to learn more about bitcoin and its unique technological capabilities to reform finance. Developed economies such as the US, the UK, the European Union, Singapore, Japan, and South Korea moved from being cautious to more welcoming.

But India remained where it was, still looking at bitcoin as if it was a bomb waiting to go off at any moment.

Russia has moved one step closer to positive crypto regulations. The law makers there are calling Crypto the "Economy of the Future"

Crypto is indeed the Economy of the Future and India should embrace this and win ?? #IndiaWantsCrypto

The only concrete steps the world’s sixth largest economy took all these years were: raid cryptocurrency startups, portray bitcoin as a scam via half-baked media coverages, and – to top all – ban its banking sector from offering services to cryptocurrency industry. When the Western economy had moved forward with bitcoin, India started walking backward.

The crypto sector fought back hard. It took the RBI to the Supreme Court of India to challenge its ban. After several delays, the apex court eventually directed the RBI and the government to come up with a bitcoin regulation – that too, in just four weeks.

It leads the Indian crypto sector to ask that how does an authority, which sleepwalked through the entire Supreme Court process, can suddenly introduce a regulatory framework for a complex cryptocurrency economy.

There is no clarity about how the Indian government perceives decentralized, permission-less blockchains. In its earlier comments, the RBI clarified that it could not regulate cryptocurrencies because the Indian laws had never defined such asset classes. At the same time, Indian securities regulators, the Securities and Exchange Board of India (SEBI), remained mum on the matter.

The reason could be the multifaceted nature of cryptocurrencies. The technology converges multiple disciplines – of securities, currency, and commodities – making it difficult for regulators to assess its exact use case from a user’s point of view. Before the banking ban, RBI and SEBI passed the burden of regulating cryptos to each other, never realizing how they would define the asset class. It is one of the reasons why one cannot help but be skeptical about their intentions to deliver a robust legal framework in four weeks.

With any luck, RBI would have realized by now that its banking ban is not working. On the contrary, it has moved the bitcoin market underground.

SEBI, thanks to all those crypto-education trips to Japan and Switzerland, must have also understood the necessity of categorizing bitcoin and other cryptocurrencies per their underlying use-case.

If sense prevails, both the regulators would first define how they would separate utility tokens like bitcoin from security tokens like a company-backed equity coin.

#Indian #Government: No decision on licensing and authorising any entity or company to operate such schemes or deal with #bitcoins or any #virtualcurrency has been made as yet.#cryptonewsindia #cryptoindia #bitcoinindia
1/1

In the worst case scenario, SEBI and RBI would call an outright bitcoin ban after taking inspirations from their neighbor China. Practically, that does not change anything for Indian crypto users, which are already trading bitcoin via peer-to-peer methods. However, for an economy that boasts of being the world’s largest IT hub, India will lose a lot that it would gain by shunning an emerging sector.

In either case, Indian will remain a clueless destination for all bitcoin lovers unless RBI/SEBI has a beautiful surprise under its sleeves.