What Warren Buffett Gets Wrong About Bitcoin 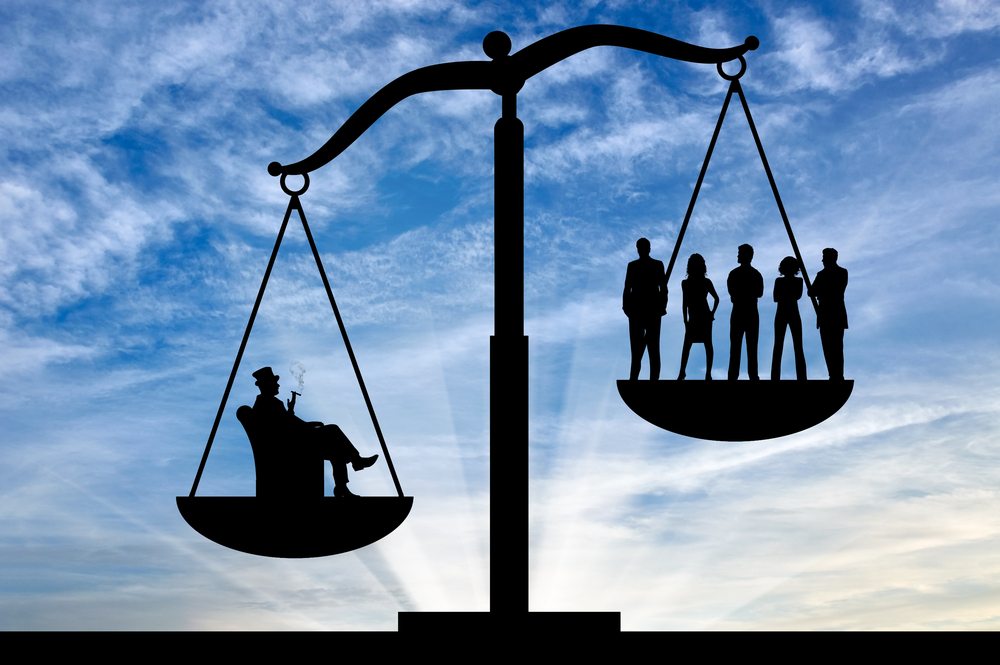 Billionaire investor Warren Buffett recently made headlines again when he issued yet another warning against investing in Bitcoin. Speaking to a group of business students at one of his recent Hilton hotel Q&A sessions, he paints a rather grim picture of the world’s most famous cryptocurrency in the future.

“People get excited from big price movements, and Wall Street accommodates,” said Buffett. He then went on to say that you can’t put a value on it “because it’s not a value-producing asset.”

It would be one thing if he advised investing in it cautiously, carefully examining the factors before deciding to dump it entirely, but it seems he is sticking to his guns as far as his opinion on Bitcoin is concerned.

Downplayed From The Start

It has been years since Buffett first offered his opinion on Bitcoin, and even then he was not optimistic about it. Basically, he views it as a mere money-transfer instrument, the likes of which already exist in other forms such as checks and money orders. And from what we’ve gathered so far, that seems to be the main source of his distrust and general disregard for it.

But shrewd and calculating as he might be, Buffett is not entirely correct here. Put simply, he is looking at Bitcoin the wrong way, and in fact, he can’t even see it for what it really is: a decentralized currency built on top of one of the most revolutionary pieces of tech ever invented, the blockchain.

If we consider the exact words that Buffett uses to describe Bitcoin when he talks about it, it’s quite easy to see that he doesn’t view it in the same way that many of its current proponents do. That is, he fails to grasp the definition and identity of Bitcoin, which in turn leads to him forming the opinion that it is intrinsically worthless.

The Blockchain and Bitcoin Go Hand in Hand

It isn’t as if Bitcoin was just made to exist out of thin air; it gets circulated via the blockchain. And blockchain tech, which has been applied for the first and now most popular cryptocurrency, is now being explored for all sorts of different uses. It’s the enabler to Bitcoin’s practical utility. The blockchain itself holds and ends up contributing its own value to the Bitcoin economy.

Bitcoin was designed to be more than just a mere money-transfer instrument. Along with the blockchain, it’s meant to stand for an entirely new system that someday hopes to replace our current method of handling financial transactions. This system offers transparency, security, and privacy, with an added bonus of cutting out the middleman. Now, doesn’t that seem simple enough?

That’s really the main thing that Buffett fails to grasp in his evaluation of Bitcoin. And considering his track record with regards to other technologies in the past, it’s unlikely that he will change his mind.

In past, Buffett has openly admitted to not understanding the business models of many companies in the tech space, including the likes of Google and Amazon. Google, which made its money through ads, and Amazon, which supplanted many real-world retail giants.

As simple as those companies seemingly were, Buffett admitted to being “too dumb” to realize what their futures would end up being. Perhaps the possibly world-changing combination of Bitcoin and the blockchain is just another one of those things that he’s shunning because he can’t be bothered to really understand it. He’s a genius investor otherwise, but cryptocurrency investment is not his forte.

Tags: bitcoinbitcoin as investment optionBitcoin NewsOpinionWarren BUffett
TweetShare
BitStarz Player Lands $2,459,124 Record Win! Could you be next big winner? Win up to $1,000,000 in One Spin at CryptoSlots