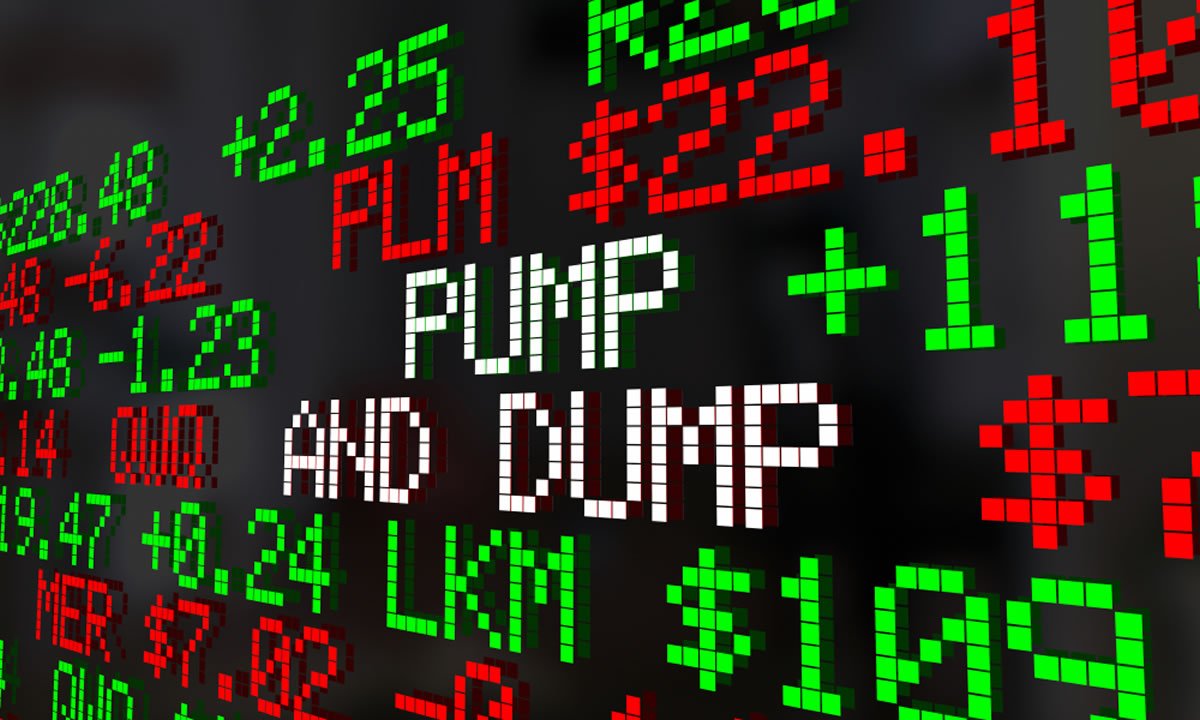 Was The Bitcoin Pump and Dump More Market Manipulation?

Bitcoin has spent the best part of this week in a declining channel as it grinds lower towards $7k. A brief flurry of activity in late trading yesterday saw the digital asset surge over $500 in less than an hour. Six hours later it dumped the same amount which was music to the ears of the crypto critics.

Losses were starting to accelerate this week as BTC dipped below $7,100 according to Tradingview.com. Since the weekend high of $7,850 the king of crypto has dumped almost 10% as the bears return to the markets.

During late trading yesterday one huge candle saw Bitcoin surge $550 to wick out at $7,760. It instantly fell back to around $7,480 where it held for around six hours. What followed was a massive dump back to $7,100 resulting in a chart patter than looks very suspect. Since then the digital asset has returned to $7,300 as the down trend has resumed. Sentiment has turned south and analysts are forecasting a dump into the $6k zone before the year is out. Indicators are mostly bearish so these minor moves are of little consequence in the grand scheme of things.

The move was music to the ears of serial Bitcoin detractors such as Peter Schiff who wasted no time harping on about market manipulation.

“Bitcoin pump & dumpers are losing their mojo. They managed to pump the price by $550 in one minute, a 7.5% spike. Yet the dump reversed the entire pump with an 8% drop in just 7.5 hours. If #Bitcoin pumpers can no longer sucker in new buyers the game is over. Look out below!”

Bitcoin pump & dumpers are losing their mojo. They managed to pump the price by $550 in one minute, a 7.5% spike. Yet the dump reversed the entire pump with an 8% drop in just 7.5 hours. If #Bitcoin pumpers can no longer sucker in new buyers the game is over. Look out below!

The comment was followed by a number of ageing posters who agreed with him claiming ‘Bitcoin is dead’, and the usual stack of memes from those that didn’t.

“The pumps are often from Tether prints. They mint Tether & buy BTC w/ them. This pumps/holds the price. They then dump the BTC for non-Tether assets/fiat. As the market saturates w/ T they need to print more to continue that game. Who knows how much they’ve pocketed already.”

The USDT market cap chart was a little spurious yesterday with a dump to $4.07 billion followed by a pump to $4.14 billion. Volume also jumped from $18 billion to $24 billion indicating that Tether was highly influential in the movement.

It is also possible that mass liquidation of contracts on BitMEX may have caused it but either way it has happened before and is just part of the nature of crypto markets.

Bitcoin is volatile and for those that don’t like it, and there are many of them, sticking to safer, slower moving assets would be recommended.