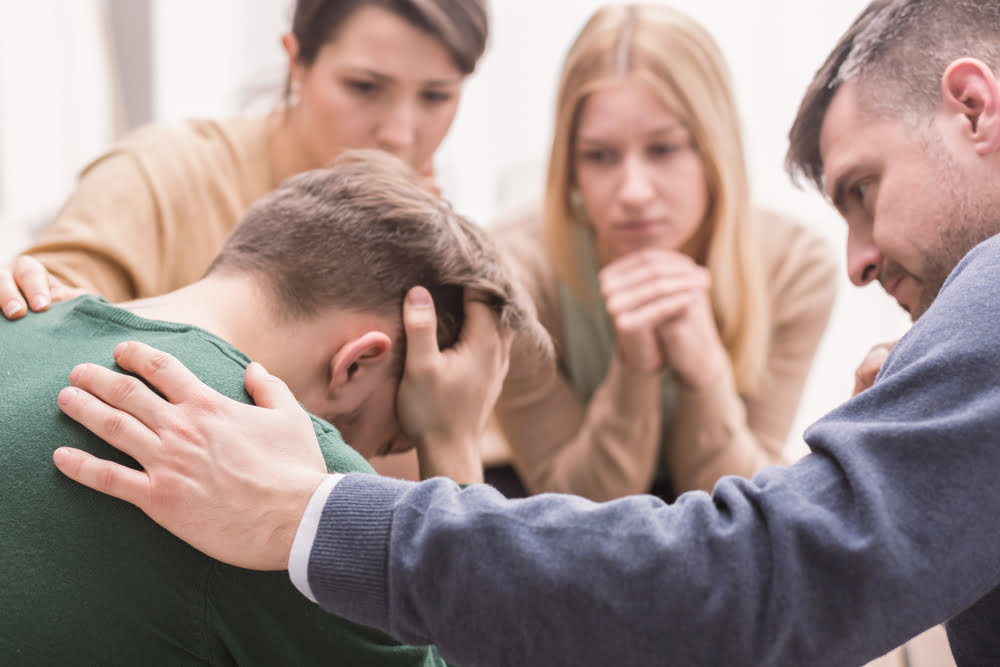 If you’re invested in Bitcoin, the very recent price action probably isn’t much cause for celebration. The leading crypto asset has been dropping from a local high earlier this month of more than $10,300 to its current price of ~$9,730.

If you’re feeling glum about Bitcoin price taking a breather at the start of what many are calling another bull market, spare a thought for the trader that just paid $23,600 too much for a buy order. And always double check your own trades…

According to data provided by crypto trading firm Cove Markets, a Bitcoin trader at the long-standing Bitstamp exchange paid way over the current market price for a couple of buy orders today. What looks to be a careless mistake on behalf of a single trader appears to have cost them around $23,600.

At around 10:17 CST, two buy orders were filled for 200 BTC each at Bitstamp. The first saw the buyer overpay by $100 for each of the Bitcoin bought. The second, only around 30 seconds later, saw another 200 BTC buy order filled. This time, the buyer paid $80 more than BTC’s market value at the time.

The chart above represents the steep overpaying with a pair of frankly massive wicks on two subsequent one minute candlesticks. The first of the buys came when the market price of at Bitstamp was $9,421. The second, 32 seconds later, saw the price swing up to $9,500.

Unfortunately for the trader, the buy orders were filled just before the entire Bitcoin market declined to its current level of around $170.89 billion. With Bitcoin now trading at ~$9,370, the Bitstamp trader is even further underwater than they were immediately after they executed the trade.

It’s not clear exactly what caused the Bitstamp trader to lose out on between $80 and $100 per Bitcoin. However, the most likely cause suggests that a little extra care could have prevented the mishap.

Had the overspend been the result a lull in buying pressure when the market buy hit the order book, spreading out the trade, or waiting until the market looked better able to absorb such a large buy order ($1.87 million) could have prevented such a swing. Alternatively, the trader could have used a different buy order to limit the slippage, or even sold the 400 at an OTC trading venue.

Whilst readers are probably unlikely to be making 200 BTC buy orders regularly, we can still learn a valuable lesson from the incident – always double check trades before submitting them!

Related Reading: Economist: Bitcoin’s Bear Market Begins Once It Breaks Below This Level