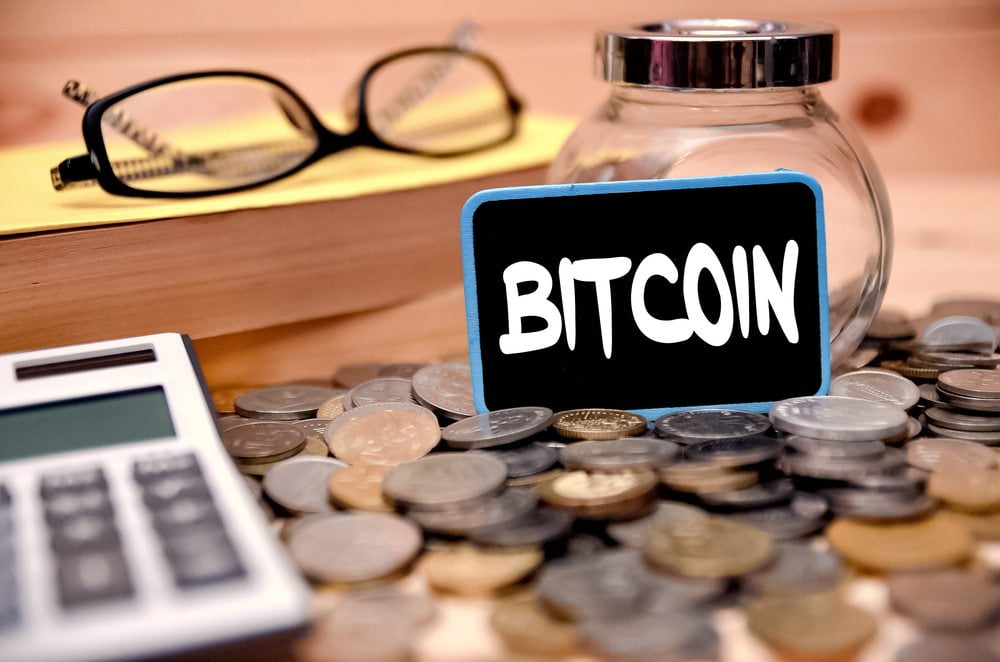 The Water Project is one of the many charitable organizations accepting Bitcoin payments. While there has been a good amount of donations from cryptocurrency enthusiasts so far, things have been taken to a new level. One – or multiple – anonymous donor(s) sent a whopping 38 Bitcoin to the organization last night. All of this money will be used to provide clean and safe water to an entire school in Africa.

Everyone in the cryptocurrency world will know The Water Project. This charitable organization focuses on providing basic needs to communities in Africa. Access to clean and safe water is a major struggle in the region, especially where it comes to schools. By addressing these needs, the charitable organization has become world-renowned over the past few years.

A Big Bitcoin Surprise For The Water Project

The reason cryptocurrency enthusiasts should be familiar with this name is because The Water Project accepts Bitcoin donations. They were one of the first to embrace cryptocurrency and have seen a fair share of success so far. Accepting cryptocurrency payments also allows for anonymous donations, as not everyone wants to be in the spotlight for doing good.

Fast forward to today, and somebody has donated a shocking 38 Bitcoin – worth over US$23,000 – to The Water Project overnight. For now, it remains unknown who is behind this generous contribution. We do know two separate transactions were used to transfer the funds, which can be seen here, and here.

While it is possible this transaction was sent erroneously; it appears the donor intended to contribute to The Water Project. So far, no one has claimed these transactions to be sent by mistake. Although some people may want to find out who is behind this transfer, he, she, or they may decide to never reveal themselves.

The Water Project team will use this funds to identify the exact site for their next water well project shortly. Based on the information provided on Reddit, it appears the location will be somewhere in Sierra Leone. More details will be made available on the Bitcoin Donation Page over the coming weeks.

Tags: bitcoinBitcoin NewscharitycryptocurrencydonationNewsThe Water Project
Tweet123Share196ShareSend
BitStarz Player Lands $2,459,124 Record Win! Could you be next big winner? Win up to $1,000,000 in One Spin at CryptoSlots