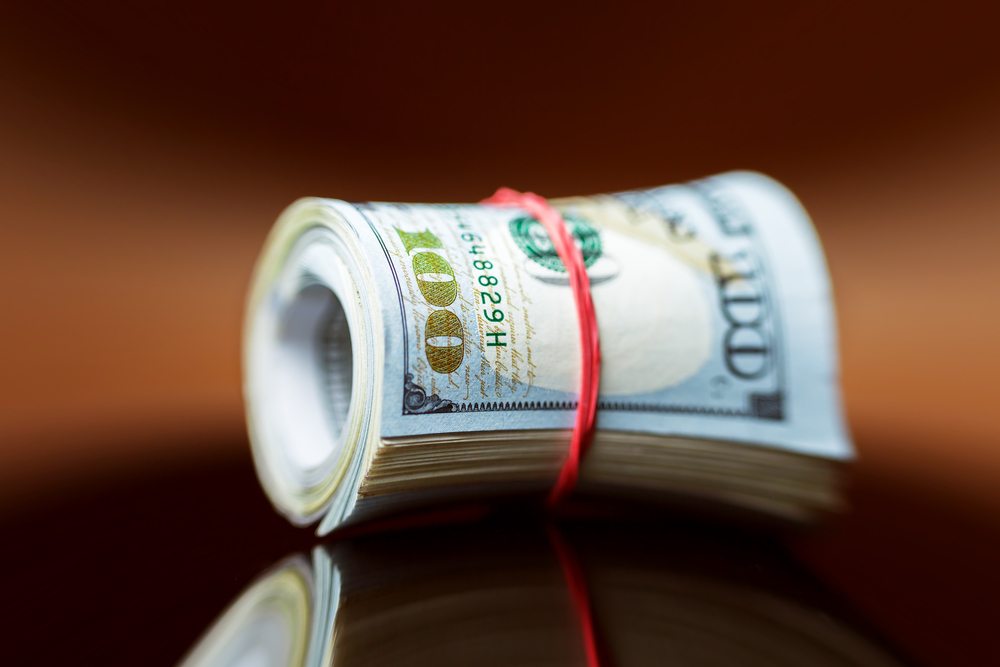 A Weakening US Dollar Appeases Investors, Bitcoin to Benefit?

Looking ahead in the financial world is becoming quite challenging these days. Stock investors are currently concerned over the US Dollar, albeit that situation may come to change soon. After a horrible start in 20017 for the greenback, the question remains what will happen next. Further declines in value are not out of the question, which spells good news for investors. Additionally, a weaker US Dollar can benefit the bitcoin ecosystem as well.

It has to be said, the bullish US Dollar trend could only be sustained for so long. With a significant growth throughout 2016, a valuation correction was only a matter of time. Since November 8, 2016 came around the corner, the value of the US Dollar has been declining steadily. At the same time, this lower price creates a buffer for future uncertainties faced by investors.

US Dollar Woes Are Positive, For A Change

As odd as it may sound, the weakened US Dollar sets a stage for a stronger Q1 of 2017  Any strong currency worries investors because it makes foreign currency earnings look worth less in USD value. This is of great importance to US companies, as nearly half of their revenue comes from overseas transactions. The stronger USD has hurt revenues for nearly all S&P 500 companies in Q4 of 2016.

So far, the first quarter of 2017 looks rather promising for investors. With the greenback declining over 2.5% in value over the past few weeks, things are looking quite good in an unusual way. It is expected investments in the US market will flourish over the coming weeks. While it is still early to tell if that will be the case, things look better compared to the previous quarter.

A weakened US Dollar is also positive for the bitcoin ecosystem, in a way. With a less valuable currency, investments in alternative financial models can flourish as well. This opens new opportunities for the bitcoin ecosystem, as the cryptocurrency continues its upward trend established in January of 2017. Whether or not more US investors will buy bitcoin over the next few months, remains to be seen, though.

Get 110 USDT Futures Bonus for FREE!
Tags: bitcoinBitcoin NewsfinanceNewsUS Dollar
Tweet123Share196ShareSend
BitStarz Player Lands $2,459,124 Record Win! Could you be next big winner? Win up to $1,000,000 in One Spin at CryptoSlots