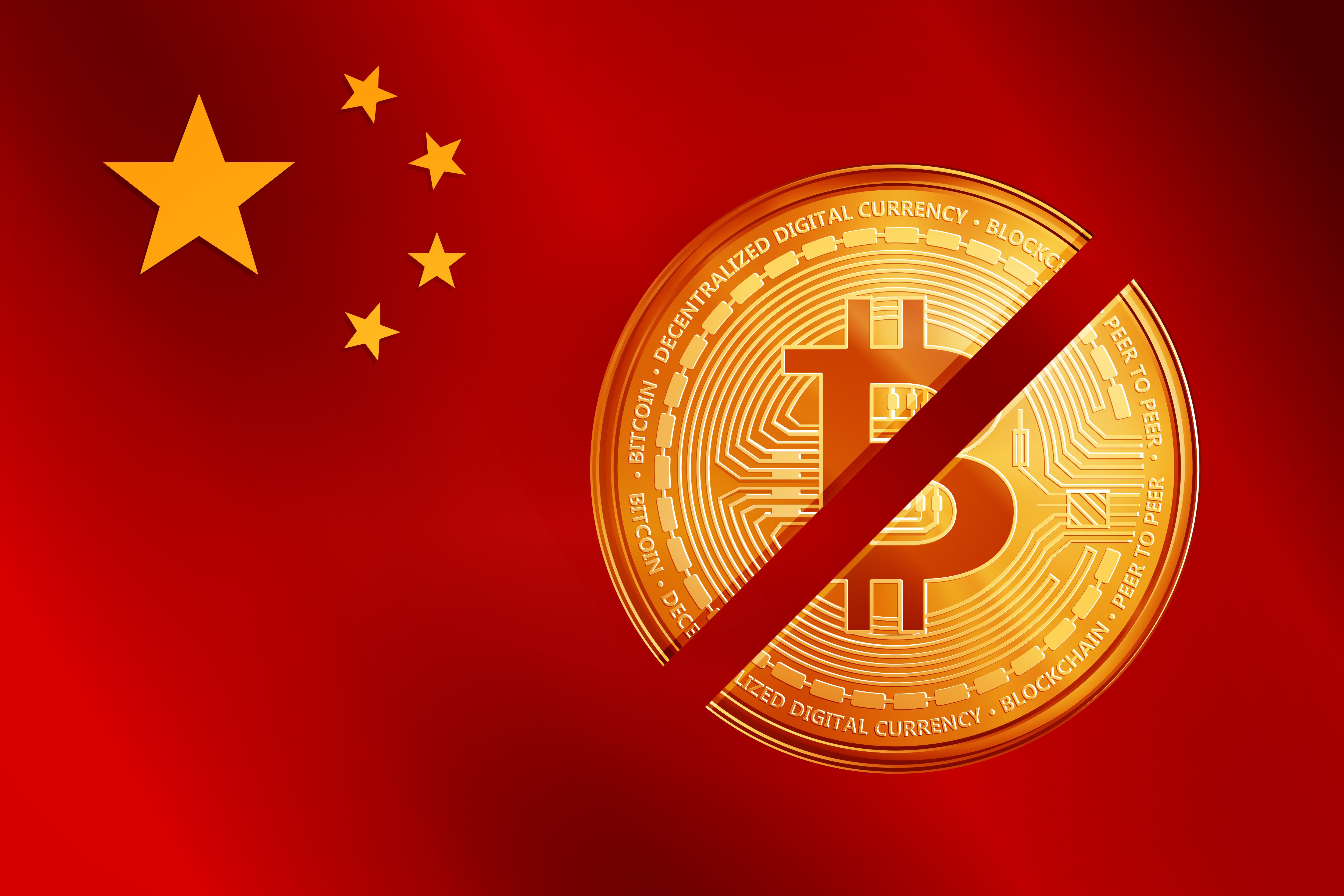 Chinese messaging giant WeChat has banned users from conducting cryptocurrency-related activities. But that could be bullish for the industry, at least according to Changpeng “CZ” Zhao.

“It is inconvenient for people short term, and they take a hit,” CZ stated. “But long term, it is precisely this type of restriction of freedom that will push people to use crypto. Not a bad thing.”

This is a classic example of short term pain, long term gain.

It is inconvenient for people short term, and they take a hit. But long term, it is precisely this type of restriction of freedom that will push people to use crypto. Not a bad thing.

WeChat Pay and AliPay became two of the most popular payment processors for crypto traders after the Chinese regulators announced a ban on running crypto exchanges and trading platforms. Nevertheless, the Asian country never clarified whether or not the ban covered the cryptocurrency users – the ones who sell and purchase the assets.

The grey area prompted old and new investors to continue trading without an exchange – mostly by using peer-to-peer trading platforms like LocalBitcoins. WeChat Pay and AliPay, meanwhile, became their go-to payment processors, facilitating Chinese Yuan transactions during a crypto trade. Following a regulatory crackdown in 2018, both the platforms decided to oust users who they suspected of facilitating crypto trades.

China’s ban on crypto exchanges didn’t deter traders from increasing their stakes in the cryptocurrency market. At the same time, China remained the cheapest cryptocurrency mining destination, indicating that the Chinese people did not need an exchange to participate in a decentralized economy. The same can be said about the ban imposed by WeChat Pay and AliPay. It may only prompt crypto traders to move a cash-based economy instead of abandoning their investment plans altogether, just like in India.

According to a source familiar with NewsBTC, cryptocurrency traders in India are selling and purchasing bitcoin despite the banking ban on local cryptocurrency exchanges. They use online payment methods such as the IMPS by making their transactions appear like business trades.

For instance, if A wants to sell his bitcoins to B, he merely misrepresents the online transaction by issuing an invoice to B. The Reserve Bank of India does not get a hint about those transactions, which the users later report as business deals in their tax filings. So, instead of a capital gains tax, they pay an income tax.

That proves that crypto traders would go to any extent to circumvent bans such as the one imposed by WeChat Pay.

“No need to worry. Some negative news often turns out to be positive in the long term,” says CZ. “Chinese have a proverb for this. New (often better) opportunities always emerge during times of change.”

Tags: AliPaychinacryptoWeChat
Tweet123Share281ShareSend
Win up to $1,000,000 in One Spin at CryptoSlots