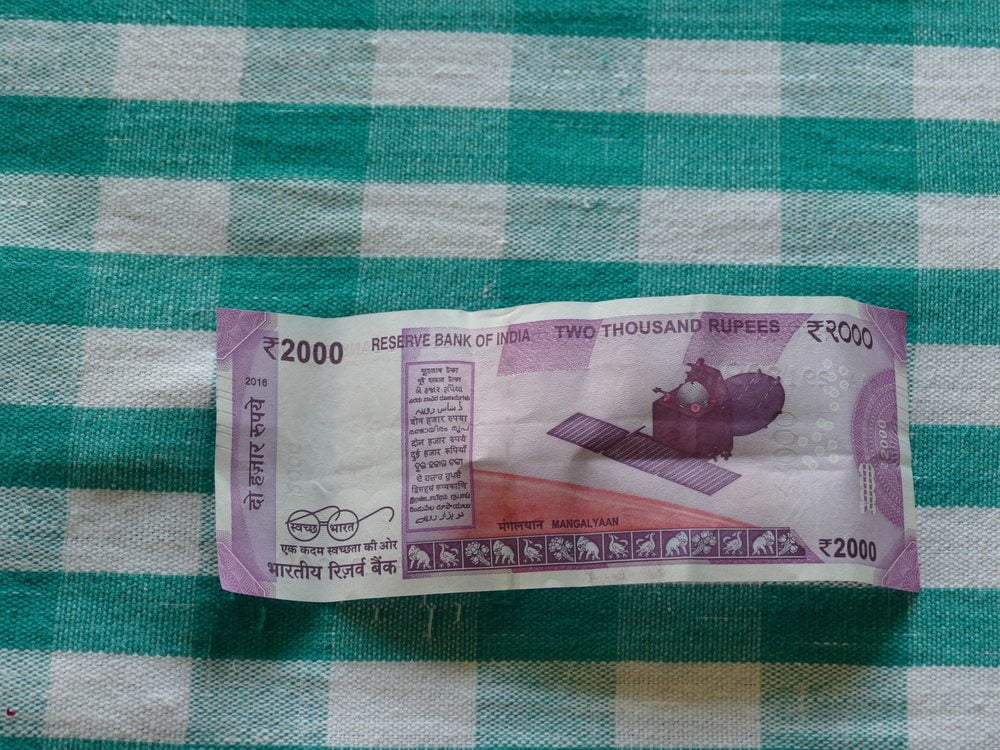 Over the past week, there have been many news stories about Bitcoin in India. After the rupee note ban, the government started targeting gold supplies as well. All of these changes are driving people to Bitcoin, as can be seen on the Coin Dance charts. In fact, the amount of Bitcoin bought and sold through LocalBitcoins has virtually doubled in a week.

Surging demand for Bitcoin in India was only a matter of time at this rate. With the government making it difficult to use cash, they inadvertently took the first step towards digital payments. Even though consumers can exchange old rupee notes for new ones, the process is cumbersome and anything but convenient.

A logical solution would be for consumers to venture into the world of bullion and gold. Unfortunately, that is not entirely working out either, as the Indian government is curbing the usage of gold in the country. No one should be surprised by this decision by any means, as it is clear financial freedom is impossible to achieve in India.

So the obvious outcome is a surge in Bitcoin demand. The LocalBitcoins weekly volume is off the charts, as the amounts doubled over the past week. Not surprising either, although it is intriguing to see the average consumer prefer peer-to-peer trades. Even though popular exchanges such as Zebpay and UnoCoin have a great position in the market, they are vastly over classed by LocalBitcoins regarding volume.

In the end, it doesn’t matter where people are buying their cryptocurrency from. The demand for Bitcoin is surging, as many people had predicted it would. The only lingering question is how this will affect global Bitcoin adoption over the coming years. Additionally, there is also the matter of this being a temporary trend or a new sign of what the future may hold.

To put this news into perspective, over 27.6 million rupee worth of cryptocurrency changed hands on LocalBitcoins. Compared to the week prior, that is almost twice that amount. With both cash and precious metals out of the question as financial freedom assets, new solutions are waiting to be explored. Bitcoin can provide consumers and enterprises with the tools they need to achieve financial freedom once again. Until the government decides to crack down on Bitcoin operations in the country, that is.

Tags: bitcoinBitcoin NewsfinancegoldindiaNewsRupee
Tweet123Share196ShareSend
Win up to $1,000,000 in One Spin at CryptoSlots