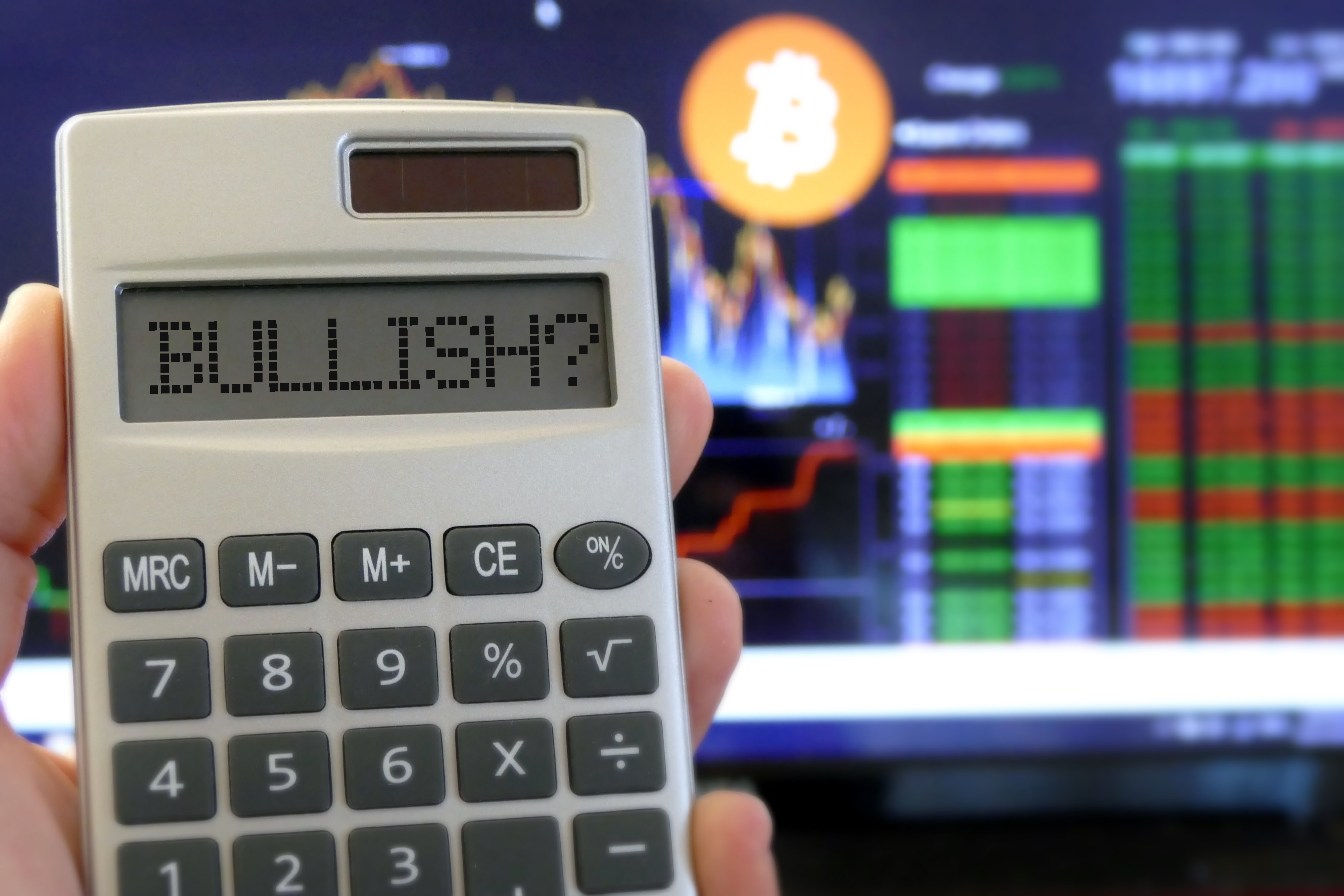 The moving average convergence divergence (MACD) is a lagging indicator many analysts use to track longer-term trend changes in assets across a variety of markets. In Bitcoin, the histogram of this key indicator had been bearish throughout most of 2018 and into 2019, and only recently just rose into bullish territory during last week’s rally where Bitcoin price topped out at $4,200.

Although the rally has run out of steam and since retraced, bullish momentum may not be gone completely, as the weekly MACD histogram has now reached its highest reading in well over a year. The histogram is now showing a the most bullish reading Bitcoin has had since Bitcoin price was over $13,000 back in December of 2017.

Bitcoin Bulls Are Back? Weekly MACD Histogram Highest Since December 2017

Prominent crypto analyst Dave the Wave has been using the weekly MACD indicator to look for data that supports that the bottom of the current bear market is in. In fact, the analyst refuses to even entertain the idea that Bitcoin has been in a bear market at all, due to the monthly MACD never dipping below the center point of the chart.

To block out the daily noise. Highest MACD histogram reading on the weekly chart in over a year. pic.twitter.com/t6m8m0dLe0

In his most recent charts, the analyst draws comparisons to the 2014-2015 bear market to get a better idea as to when Bitcoin’s declining price woes may turnaround for the longer-term. A new chart shared this week on Twitter, shows the weekly MACD histogram reaching its highest levels since December 2017.

The last time the weekly MACD histogram was this high, Bitcoin’s price was ranging from $13,000 to the $20,000 peak. Once January 2018 hit, the weekly MACD fell deep into bearish territory.

Following the July 2018 inverse head and shoulders completion, the weekly MACD started to show signs that the bulls were putting up a fight. However, bears eventually won, sending both the price of Bitcoin and the weekly MACD plummeting starting in November 2018.

Now, as the world watches to see if Bitcoin’s bottom is in, the weekly MACD histogram is showing the most strength its shown in well over a year.

Due to the MACD generally being a lagging indicator, the recent signs of strength and the fact the indicator never truly fell into the bearish zone on the monthly chart could mean two difference scenarios may be ahead – both of which will only be confirmed in hindsight.

As Dave the Wave points out, the monthly MACD on Bitcoin charts have never fallen bearish at all, and are starting to turn up. Usually, he says, once it turns up, the momentum can be unstoppable. If the lagging indicator did indeed call the bottom, the 2018-2019 bear market low is somewhere in the $3,150 area, and is already far behind us.

However, should the lagging indicator turn back down and instead continue below the center point of the chart into bearish territory, the already torturous bear market will have a lot more to go.