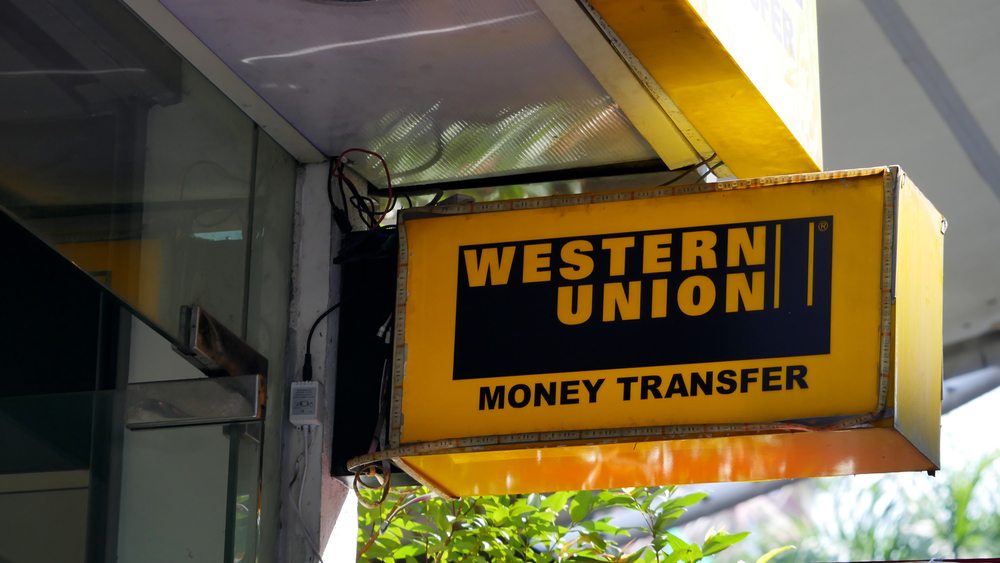 Western Union Charges 10% Domestic US Transfer Fee & Gets Away it

If anyone ever needed more indication of how expensive Western Union is, look no further. Various Walmart stores across the US have a WU office, where people can send money to other citizens in the US with ease. Unfortunately, this service is rather expensive, as sending up to US$50 is subject to a near 10% fee. Not the solution most people would be looking for, and another reason to get involved in Bitcoin.

Most people are well aware of how sending money around the world can be a costly business. Remittance solutions are convenient, sure, but they are also expensive in most cases. Western Union, perhaps the largest money transfer service in the world, is best known for their high fees.

A recent image surfaced on Reddit, showing how the company charges a 10% fee for sending money within the US. That is, when visiting a local branch in a Walmart store. It is not uncommon for customers to pay for convenience when sending money around the world, but this percentile is astonishingly high.

Although it is not uncommon to charge high fees when sending money to foreign countries, this 10% tax applies to domestic transfers.  Sending US$50 from Miami to Chicago would effectively result in a US$5 fee. It is a mystery as to why people seem to have no issue with the stranglehold this company has on the money transfer market.

Everyone can see Bitcoin transfers are a lot cheaper when it comes to sending money around the world. It would cost a few cents to send any amount to anywhere, regardless of domestic or international transfers. More importantly, Bitcoin does not require users to trust a third-party company with their information when sending money. Cryptocurrency is a major competitor for Western Union and consorts; that much is certain.

But Bitcoin is not the only competitor to services such as Western Union.Regular postal money orders are a lot cheaper to deal with, and they can be delivered to one’s home address. At the same time, users would still have to deposit the money order at their bank office. But that is still a lot cheaper than dealing with companies who charge outrageous amounts.

Get 110 USDT Futures Bonus for FREE!
Tags: bitcoinBitcoin Newsfeesmoney transferNewsOpinionremittancewestern union
Tweet123Share196ShareSend
BitStarz Player Lands $2,459,124 Record Win! Could you be next big winner? Win up to $1,000,000 in One Spin at CryptoSlots