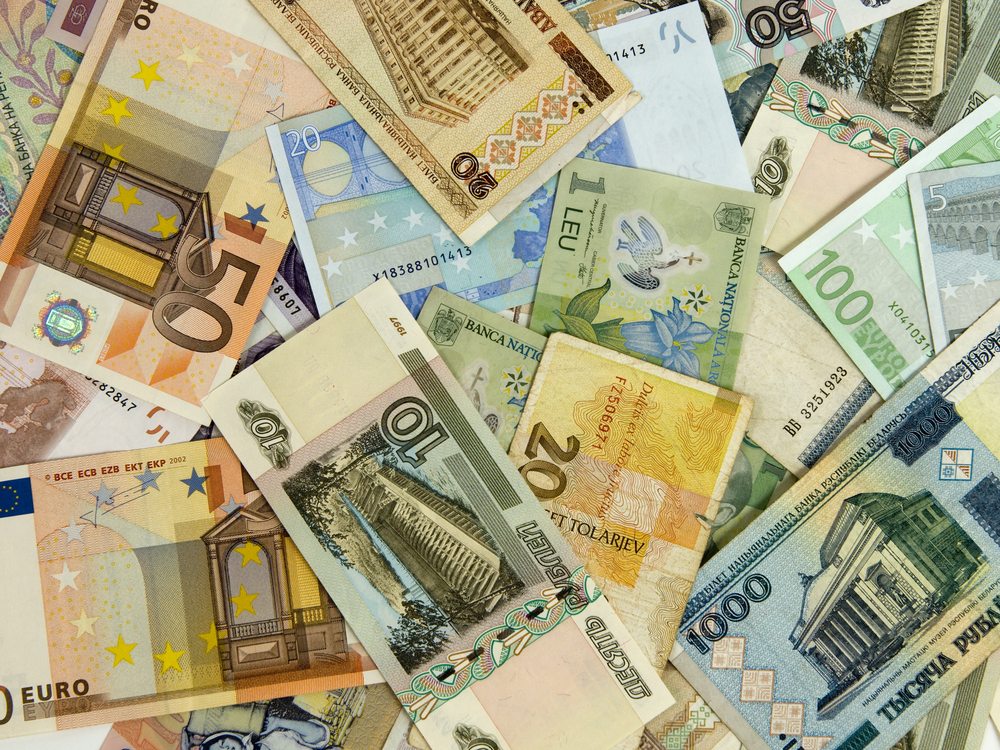 In a new report by FXCompared, it has become evident the money transfer business is starting to lose momentum. In most cases, sending money around the world remains a very expensive business. Up-and-coming solutions such as cheaper remittance, and even cryptocurrencies, present far cheaper and global options. Mostly Western Union is losing out on a lot of money. Not entirely surprising given their ridiculous fees.

When people think of money transfer solutions, they envision visiting a local branch of a remittance company to pick up funds. Others may think of receiving wire transfers, which can take days or weeks to complete. But in the Bitcoin world, transfers of value happen instantaneously, with no intermediaries, and marginal fees.

As far as traditional money transfer companies go, there are only a few with a very strong reputation. Western Union and MoneyGram are two names that come to mind almost immediately. But in recent times, newcomers such as TransferWise and TransferGo have proven things can be done more convenient and at cheaper rates.

The Tide Is Turning for Western Union

According to the new report by FXCompared, the money transfer industry is in a bit of a pickle. This has to be taken with a grain of salt, though, as there is still a lot of money being transferred through these companies. With the competition taking place in the transaction fees department, it was only a matter of time until a revenue shift started to occur.

For Western Union, the trend is not overly positive right now. Albeit the company has tried to not increase transaction costs in recent years, the fee is still rather high. The average remittance transfer fee is still 7.5%, which is a lot of money for a service virtually anyone with the cash flow could provide. In the case of Western Union, they remain the second most expensive company to transfer money around the world to date.

It is rather striking to see the average cost of Western Union transfers has remained virtually unchanged since 2014. A rather strange development, considering other providers managed to reduce their fees in the same period. At the same time, it is anything but surprising Western Union’s financial have declined. Both the consumer-to-consumer operating margins and revenue per-transaction have dropped significantly.

Rest assured this has everything to do with a competitive market. Up-and-coming services focus on lower fees, which benefits the consumers. Western Union has the brand recognition and is present in virtually every city. But Bitcoin, the third dog in the fight, provides global coverage without officers, staffers, or exuberant fees. Which option would you choose?

Tags: bitcoinBitcoin Newsmoney transferNewsOpinionremittancewestern union
TweetShare
BitStarz Player Lands $2,459,124 Record Win! Could you be next big winner? Win up to $1,000,000 in One Spin at CryptoSlots