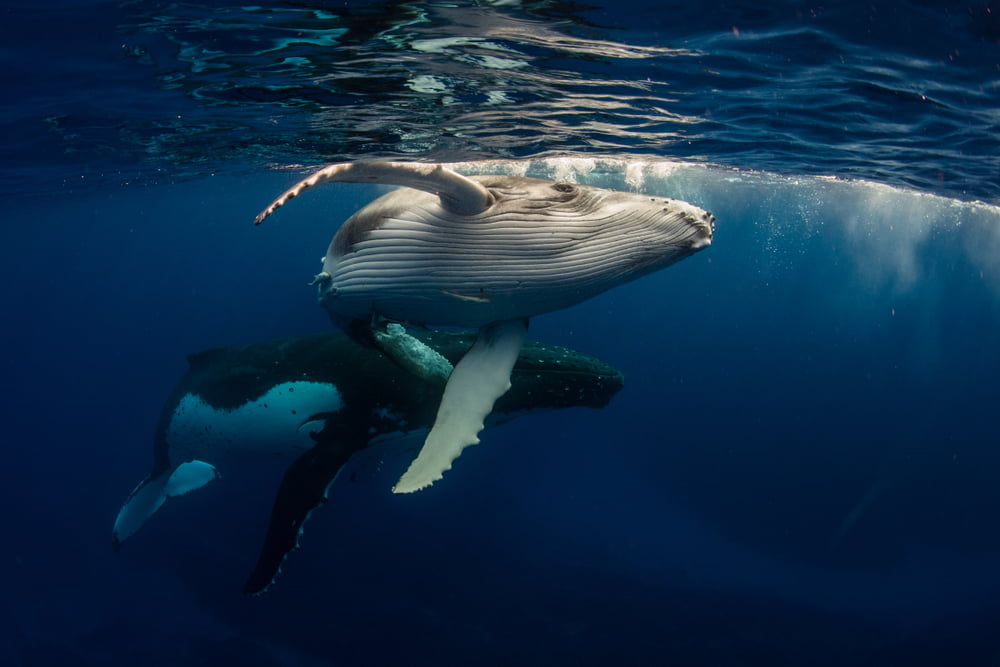 While traders and chartists have quipped back and forth about the short-term prospects of crypto assets— if Bitcoin (BTC) will rally past $5,500 or fall through $4,800 — some have taken a step back, addressing this market at large. A recent report doing just this, published by cryptocurrency fund Adamant Capital, revealed that there is a multitude of reasons to be bullish on BTC.

Adamant’s established partners, all veterans of this industry’s historical harrowing sell-offs, also opined that more likely than not, this cycle has bottomed out at last. Bulls, you can rejoice at last!

Crypto In The Midst Of Accumulation, Market Has Likely Hit A Floor

Hope. That’s the word that Adamant’s researchers and partners used to describe the Bitcoin market in its current state. Here’s why.

It was explained that the Bitcoin Unrealized Profit/Loss (BUPL) indicator, which aims to estimate how much BTC holders’ are cumulatively profiting or losing, is reading at $13 billion in the positive. If the indicator is adjusted for the approximate number of lost coins, however, BUPL currently reads at $3 billion — 3% — of unrealized losses.

While this doesn’t sound all too important, as the measure is lesser-known, as Adamant explains, the recent BUPL movements confirms that Bitcoin has exited a “capitulation” phase, entering into a stage of “hope” (and fear). It is important to note that when BTC exited the “capitulation” phase during 2014 to 2016’s cycle, there was strong BUPL uptick, as we are experiencing now due to Bitcoin’s recent rally past $5,000.

All this comes as some of Bitcoin’s whales, or bigwig investors as they are formally classified, are purportedly loading their bags for the long haul. Adamant’s partners claim that as a result of the “disposition effect,” which explains that investors have a propensity to hold on to assets that have collapsed, BTC is being accumulated rapidly after a large sell-off in late-2018, triggered by the collapse to $3,150.

Per the fund’s Bitcoin HODLer Net Position Change chart, over 100,000 BTC has entered HODLers’ wallets over the past two months (February and March), indicating that investors are likely stashing coins for the long haul. This corroborates a similar noticing made by Diar weeks ago, which revealed that cryptocurrency investors had begun to stock up on BTC.

The reason why accumulation is occurring: the bottom might just be in, and investors are trying to establish a fair cost basis before the crypto market inevitably goes haywire… again. Adamant’s team, which consists of long-time Bitcoiner Tuur Demeester, Michiel Lescrauwaet, advisor Adam Back, among others, explain that the lack of volatility indicates that cryptocurrencies are bottoming. The 60-day volatility chart for BTC is currently sitting at 5%, a level not seen since late-2016, and even fell as low as 2% in early-November 2018.

As NewsBTC hinted at during a similar report, in which short-term bear Murad Mahmudov claimed that low volatility has historically preceded jaw-dropping Bitcoin rallies, a lack of staggering price action suggests that “fast-money speculators” have been shaken out, meaning that only holders (and upside) are left.

“Having emerged from a period of the highest internal correlations in crypto history, the data may support the notion that the crypto market has already bottomed out.”

Bitcoin Fundamentals Look Stronger Than Ever

Well if cryptocurrencies have really bottomed, what is next?

Adamant was unable to provide an explicit prediction, but it did mention that Bitcoin’s fundamentals are looking stronger than ever, setting a precedent for a hefty recovery in the years to come. The fund classified fundamentals into three categories: scaling, financialization, and the rise of millennials and how that relates to BTC in particular.

Firstly, the merchant-friendly Lightning Network has seen monumental growth over recent months, with its channel capacity rising parabolically, as sidechains and improvement protocols have started to come to life. This, in the eyes of Adamant, confirms that BTC is far from dead in the water, as the network’s underlying development has continued amid a nasty collapse.

Secondly, Adamant claimed that if financialization, effectively the arrival of institutions, isn’t already here, it is well on its way with upcoming vehicles like Nasdaq’s Bitcoin futures, Bakkt’s physical-backed crypto contracts, and Fidelity Investments’ trade execution platform. This side of the equation may help Bitcoin “disrupt the $100 trillion investment vertical of Liquid Store of Value, and become a globally used digital gold and reserve asset.”

And lastly, as Messari’s Ryan Selkis indicated in a recent tweet, the rise of the millennial demographic and their wealth will likely entice a capital flight from traditional assets to digital ones, as this generation is dispositioned to take a liking to anything Internet-related.

Tags: bitcoincryptomarketprice
Tweet123Share386ShareSend
Win up to $1,000,000 in One Spin at CryptoSlots