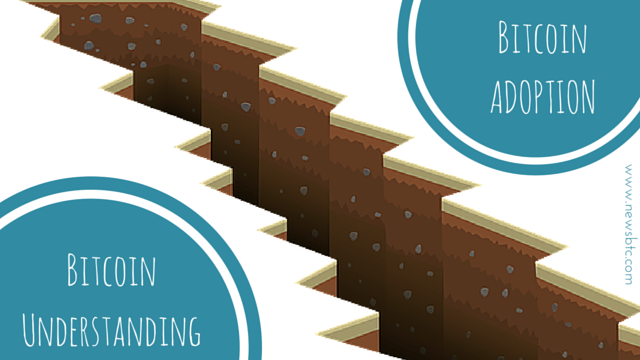 What Does the University of Maryland’s Bitcoin Research Lab Do

Those of us who have been closely following the happenings in bitcoin and cryptocurrency industry have heard about National Science Foundation’s recent grant to three top universities in the United States for research on cryptocurrencies. University of Maryland is one of the recipients of the total $3 million research grant along with Cornell University and University of California- Berkeley.

A lot of us haven’t had a chance to know what kind of research these universities will be doing on bitcoin to receive a small fortune. Here is an insight to what the researchers at University of Maryland are up to and why are they doing what they are currently doing.

According to one of the publications that interacted directly with the researchers from University of Maryland involved in bitcoin research has given us insights into what’s going on inside those computer labs. The main objective of university of Maryland’s researchers is to find out the cause for knowledge gap between bitcoin adoption and its understanding. They aim to eliminate this gap. This is the job of an academic institution as startups in the sphere will not bother to look into the minor details. They can’t afford to do that as well, because their aim is to become the first one on the top and gain a foothold in the market with rapid growth which can render things a lot of things obsolete within a matter of months.

The purpose of research revolves around understanding the underlying aspects of bitcoin including the principles of cryptography, game theory, programming languages used and systems security. Since the introduction of bitcoin in 2009, there hasn’t been many significant changes made to the block size.

Researchers believe that there hasn’t been enough scientific thought given to the technology powering bitcoin and it is one of the reasons for the ongoing debate about increasing block size limit. No one is sure about the possible implications of changing the block size. Also, what makes matters worse and calls for immediate scientific attention is the fact that bitcoin was never really tested before people started using, so there are many unknown factors still associated with it.

University of Maryland researchers are also working on addressing the possible security vulnerabilities which might allow an individual or a group to gain effective control over the network by accumulating enough processing power. In such a case, that individual will be able to control how transactions happen.

Bitcoin transactions can’t be reversed and even it is virtually impossible to automate bitcoin payments at the moment, which is one of the disadvantages when compared to fiat currency. Researchers are exploring ways to create smart computer coded contracts that can be used in fintech sectors. These electronic contracts should be capable of initiating automatic settlements as soon as the terms of contract are either met or the termination of contract.

These brilliant researchers from all three universities, supported by NSF are working on the possibility of creating a better bitcoin that can do everything fiat currency can do while being more faster, cheaper and secure so that it won’t throw any surprise at users. With better understanding of the extent to which the technology can be stretched, detecting vulnerabilities and patching it will help bitcoin stand through the test of time and technological advancement.

Tags: berkeleybitcoinBitcoin Newsblockchain technologyCornell UniversitygrantsNewsnsfresearchUniversity of Maryland
Tweet123Share196ShareSend
BitStarz Player Lands $2,459,124 Record Win! Could you be next big winner? Win up to $1,000,000 in One Spin at CryptoSlots