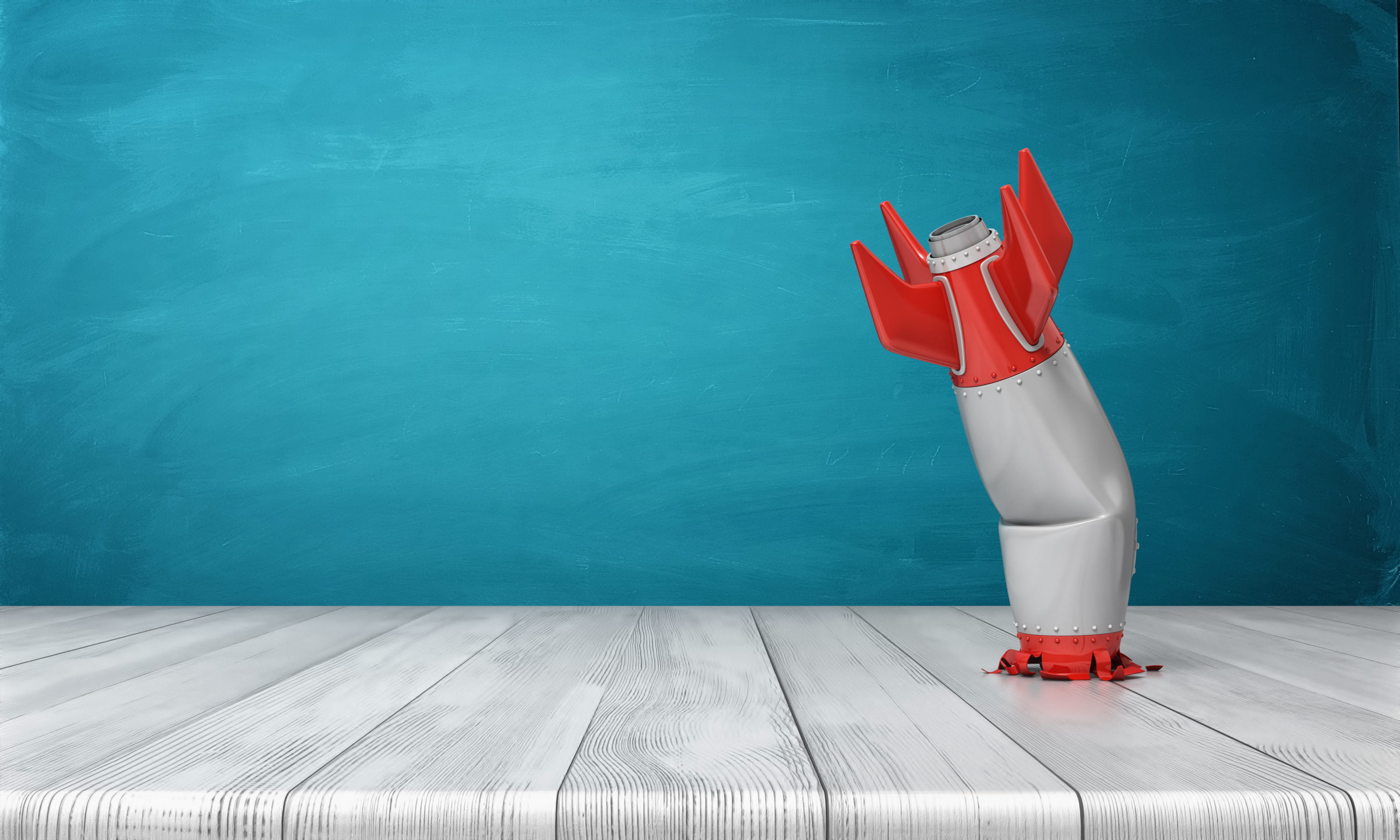 What is Driving the Bitcoin Price Under $10,000? Crypto VC Weighs In

Bitcoin has been absolutely slammed over the past week. Just weeks ago, you had countless analysts calling for the cryptocurrency to “moon”. But the rocket is having trouble breaking past the stratosphere.

This move caught many traders with their pants down. A Goldman Sachs analyst, for instance, recently claimed that Bitcoin could soon hit $14,000, adding that BTC’s medium-term prospects are looking surprisingly bullish.

More recently, analysts have been calling for the cryptocurrency to bounce at $10,000. One trader explained that $9,900 is where the 0.786 Fibonacci Retracement and 1.6 times the 350-day moving average sits, implying that it should act as a strong Bitcoin bounce zone.

Of course, the Bitcoin price did not rebound off $9,900. In fact, Bitcoin broke through that purported support level like an MMA fighter breaking plywood.

But what’s with the selling pressure?

According to Dovey Wan, a prominent crypto venture capitalist with roots in China, this recent sell-off is potentially a result of a monumentally-large Ponzi scheme.

In a recent impassioned Twitter thread, the Primitive Crypto founding partner revealed that PlusToken, a Chinese seeming pyramid scheme, managed to make away with over 200,000 BTC and over 800,000 Ethereum.

The scam purportedly saw the individuals above (and likely many more) create a fake wallet with a “high yield investment return”, which resulted in a purported 10 million investors sending capital to the platform.

The known addresses of PlusToken, which span multiple blockchains, contain billions of dollars worth of cryptocurrency, according to a police report.

But, the thing is, not all of those involved have been caught and jailed. Wan proposes that there remain “some people who hold the keys”, citing the fact that security auditing firm Peckshield has found that over 1,000 Bitcoin has been recently sent to Huobi and Bittrex from PlusToken’s known accounts.

She goes on to state that the assumed yet-to-be-caught scammers are “moving their funds into small batches into exchanges, like 50 to 100 Bitcoin per batch”. Wan adds:

“I couldn’t find the chat but starting a few days ago, Chinese traders are saying someone has been dumping 100 BTC non-stop on Binance.”

In short, the Chinese cryptocurrency insider believes that the recent sell-offs have much to do with PlusToken. It may also explain why the cryptocurrency has yet to bounce.