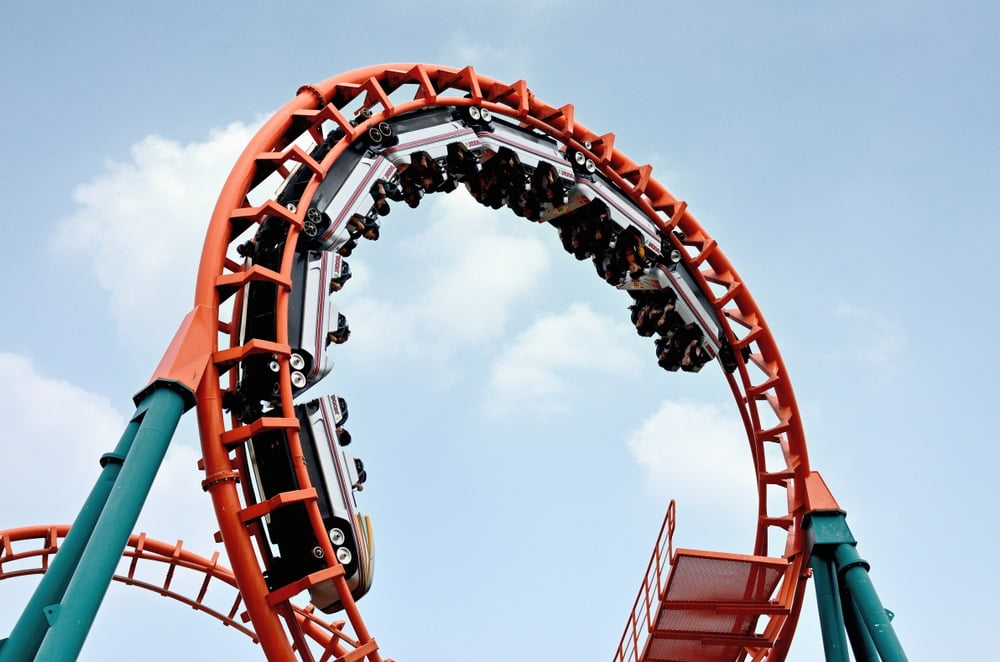 What is Pushing Crypto and Bitcoin to Plunge to Yearly Lows?

The total combined market capitalisation of cryptocurrencies continues to fall to new yearly lows despite ongoing improvements to the fundamentals of the space.

What could be driving the prices of Bitcoin and other digital assets down in such a way?

From a fundamental perspective, the cryptocurrency space has never looked better.

Increased institutional options by the likes of Circle, Coinbase, and Blockchain, and the ICE recently announcing intentions to form the Bakkt platform with the likes of Starbucks and Microsoft by November 2018, are clearly positive developments. In fact, many in the cryptocurrency space were surprised that the latter project had not translated into a substantial price move to the upside.

That said, the overall market is still tanking. The likes of Ethereum, EOS, TRON, IOTA, and NEO are the worst hit of the top 15 projects. They’ve seen 24-hour drops of between 9 and 11.5% according to CoinMarketCap. Evidently market sentiment is not where it needs to be to see a reversal of the 2018 crypto bear market just yet.

One potential cause of the continued lack of positive sentiment is the decision by the U.S. Securities and Exchange Commission (SEC) to delay the most-anticipated of the many Bitcoin ETF proposals it has received this year.

The VanEck/SolidX application is thought by many to be the first ETF to receive approval. However, last week the regulators announced that they would be delaying their decision until September at the earliest. Leading up to the date of the delay, the overall market capitalisation of the industry was above $256 billion. However, since August 7, the overall figure has reduced by around $50 billion.

Although enthusiasm for a Bitcoin ETF is higher than it’s ever been, it still seems strange that the announcement would cause such a pronounced downturn. Many in the space had stated previously that the most likely outcome at this stage was for the SEC to delay the decision. A Bitcoin ETF is an entirely unknown entity at this point. It makes sense for one of planet’s largest regulators to take a cautious approach to its approval.

Although the entire market is very much in the red, most of the bleeding is coming from the token side of the industry.

Those projects that are strictly for use as currencies (Bitcoin, Monero, Litecoin, and Bitcoin Cash, for example) are all faring much better than platforms such as Ethereum and EOS, which support tokens that are also some of the worst impacted.

Coupled with the strongest Bitcoin dominance percentage seen all year, these factors could be indicative of a general realisation that most digital tokens represent little but an idea at this point. The values seen at the tail end of last year were completely unsustainable for companies who are yet to launch a working product.

It’s understandable that positive sentiment is dying down for such token-based projects since the numbers of projects revealing failures to deliver on roadmaps or being outed as downright frauds is growing by the day.

It’s almost certain that there isn’t a single reason behind the continued tanking of the cryptocurrency market.

The most realistic cause is that the market simply needs time to recover. A lot of inexperienced investors entered the space at the tail end of last year. Many were badly burned following the late-December downturn. In such a climate, new money is reluctant to enter into the market.

When markets get as overextended as they did during the 2017 bull run, they need time to cool off. Those who jumped on the bandwagon need to let their wounds heal. Only then can positive developments like those mentioned earlier start to excite the public once again.

The same pattern of a huge over-extension followed by months of slowly dwindling prices can be observed following the 2013 surge in cryptocurrency markets. However, positive developments continue. This means that when market sentiment does finally reverse, the infrastructure will be much better equipped to handle even higher highs for those projects that make it out of crypto winter alive.

Tags: bitcoinbitcoin pricesCrypto bear marketcryptocurrency
TweetShare
BitStarz Player Lands $2,459,124 Record Win! Could you be next big winner? Win up to $1,000,000 in One Spin at CryptoSlots