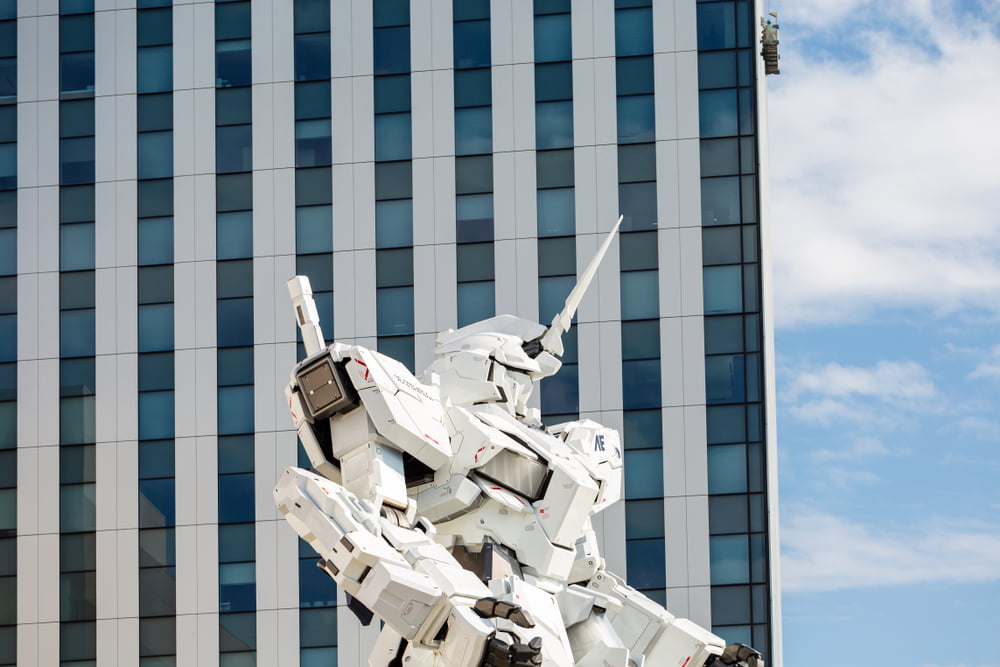 The statement follows one of the most extended bear phases in the cryptocurrency market, during which the industry lost almost one-third of its valuation. The depressive trend prompted many small and medium-size crypto companies to shut down their operations. At the same time, big firms like Bitmain and ShapeShift resorted to layoffs to compensate their losses.

But Binance walked in a different direction, according to CFO Wei Zhou, who claimed that they remain a profitable business even in a bear market.

Binance CEO Changpeng “CZ” Zhao estimated that their 2018 earnings would be anywhere between $500 million to as high as $1 billion. CZ explained that they had earned $300 million in the first half of a bearish 2018, while their number of customers had increased to 10 million at the same time.

However, the company didn’t release any quarterly or annual reports to justify its projects. Media reports self-calculated Binance profits based on its token buyback and token burning event. As mentioned in its whitepaper, Binance would spend 20% of its total monthly benefits to buy back its native utility token BNB. Eventually, the exchange would push 100 million BNB out of circulation. Therefore, with simple maths, one only has to multiply BNB totals with its per token price on the day of the burn to get a rough USD-equivalent profit.

So far, Binance has conducted six quarterly BNB buybacks, in which it burned a total of 10,824,871 BNB tokens, which is close to $131.02 million. So, the total profits made by Binance between Q3-2017 and Q4 2018 should be approximately $655.14 million. Meanwhile, its most successful quarter is Q4 2017, when the crypto market was at its prime. During that time, the exchange posted $200 million in profits.

Meanwhile, the same report shows that Binance fell just short of meeting its annual profit estimates. As calculated by the Block, the company generated $446 in total profits, $54 million lower than CZ’s minimum target. The gains continued dropping with each passing financial quarter, noting its most miserable period in Q4 2018, in which Binance earned close to $50 million. That is 75% less than what the exchange made during Q4 2017.

Launched in July 2017, Binance was already a famous name after it raised $15 million in an ICO funding round. By March 2018, the exchange surpassed competitors like Coinbase and BitFinex to become the world’s largest crypto exchange by trading volume. It remained at the top of the exchange board albeit the trading volume fell significantly during the 2018’s crypto meltdown.

It is evident that users love Binance, most notably for its ability to process up to 1.4 million orders in a second. More importantly, the exchange cuts back its BNB supply quarterly, which makes it an attractive asset for traders from profitability.

As a company, Binance has grown arms everywhere, be it the development and subsequent launch of their ICO-friendly Binance Launchpad platform, or their investments into blockchain tech startups.

The company has also expanded into new regions. In Bermuda and Malta, for instance, Binance signed a memorandum of understanding (MoU) with their governments and regulators.

The company also launched new divisions in Jersey and Uganda to gain influence in European and African markets. In August 2018, Binance raised $32 million for a stable coin project. And the very latest, the exchange partnered with Israel-based payment processor Simplex to simplify cryptocurrency purchases via traditional banking methods.

Tags: Binancebitcoincrypto
TweetShare20
BitStarz Player Lands $2,459,124 Record Win! Could you be next big winner? Win up to $1,000,000 in One Spin at CryptoSlots