What You Need to Know about Bitcoin XT 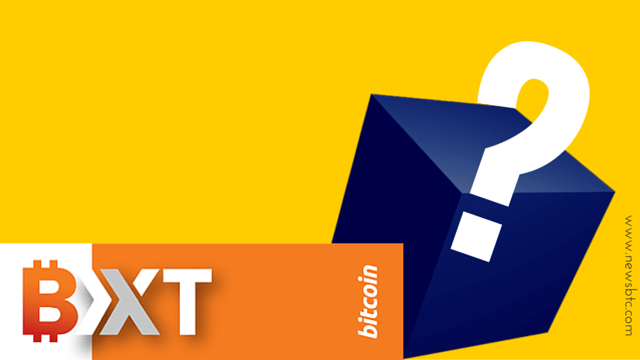 Bitcoin XT, a newer version of the bitcoin software separate from Bitcoin Core, has recently been released and opened a Pandora’s box of issues for the network. For one, this represents a hard fork in the system, wherein some computers are running the older version while others have upgraded to the new one.

Bitcoin XT was released by Gavin Andresen and Mark Hearn to force members of the bitcoin industry to choose between the two versions. For them, this would determine whether or not majority of the stakeholders – from miners to exchanges – favor the technical changes.

At the core of these changes is the block size debate, which has already been going on for months. Some experts favor increasing the maximum block size limit from 1MB to 8MB or as much as 20MB in order to allow the network to accommodate more transactions at a time. However, other developers have pointed out that this is not the solution and that there might be the need to increase the limit again much later on.

As it is, the bitcoin industry is also divided on this issue, but it does pose some complications. The two different existing versions of the software means that there are separate versions of blockchain, with some transactions recorded in one version and not in the other. This could make it difficult for the entire network to reconcile the data.

For Anthem CEO Anthem Blanchard, there hasn’t been sufficient peer review on the Bitcoin XT version and that there is a consensus among core developers that the release has been rushed. So far, there is a lack of adoption among miners, although Andresen is aiming for a 75% adoption rate.

Forrester Principal Analyst James McQuivey likens this to the Y2K of bitcoin, which reveals that the creators didn’t plan ahead for these scenarios, emphasizing that this could be crucial for the survival of the cryptocurrency.