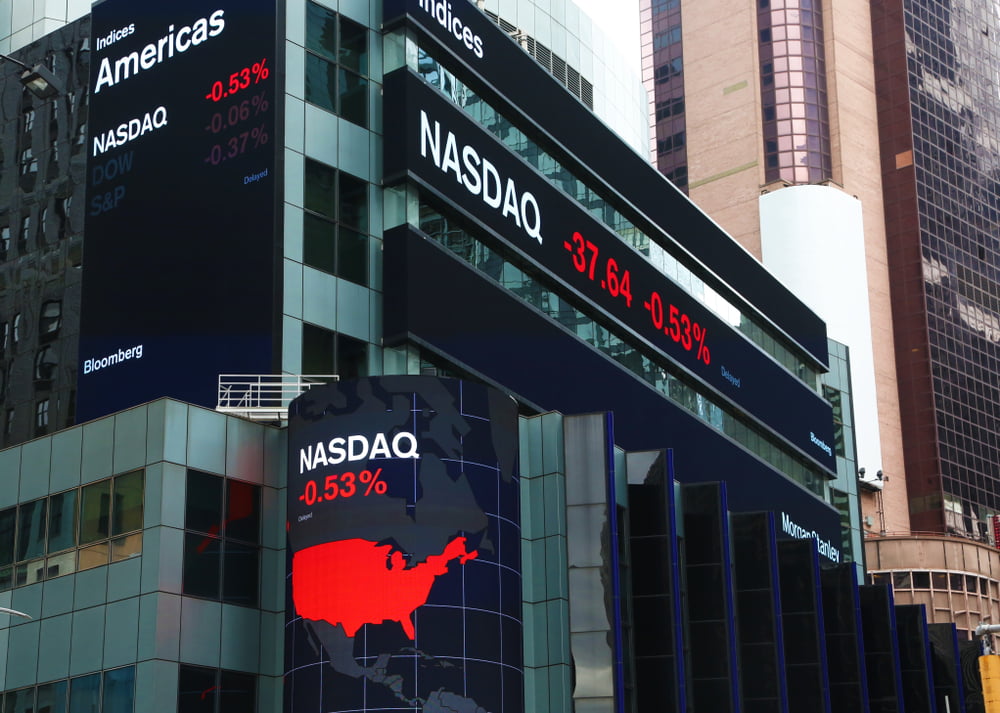 In September 2017, Bank of America Merrill Lynch had asked 200 institutional investors what they believed was the most popular investment. A majority of them responded with “Long Bitcoin.” That does not mean that participants were actively investing in the digital currency. But it allowed a nascent market to realize its potential in Wall Street.

A price boom and its subsequent crash later, the Bitcoin market is still waiting for the same thing: institutional investment. As it does, it has also experienced a glimmer of hope in various instances.

Established financial institutions have started laying down the first foundation of mainstream bitcoin market. There is Fidelity, one of the world’s largest asset manager, that will launch its cryptocurrency custody and trading services in Q1 2019. There is Intercontinental Exchange which is close to starting the first physical bitcoin futures exchange dubbed as Bakkt. Meanwhile, the endowments of prestigious American universities (Harvard, MIT) feature crypto funds. The accomplishments go on.

But Where is that Bitcoin Price Surge?

Despite the strong fundamentals, the bitcoin market reflects tiny bullish sentiment these days. Following a crash action during November 2018, the Bitcoin-Dollar exchange rate had broken below $6,000-support, which many believe was the entry level for institutional investors. However, the BTC/USD rate is now struggling to float above $3,000. No institutional investor is anchoring market whales. In short, the bitcoin hype is cracking.

One of the most significant issues preventing bitcoin’s penetration into the mainstream is the lack of sophisticated infrastructure. According to P.A.ID Strategies, 68% of bitcoin exchanges across the US, and Europe is not KYC compliant. Many of these exchanges cannot process larger transactions due to liquidity issues. For an institutional investor, the retail platforms are not enough.

“Cryptocurrency wallets and exchanges want to enjoy the same trust as the wider traditional financial services, but for this to happen they need to rise above the sometimes-dubious reputation of cryptocurrencies’ past and be seen as ‘model citizens’ of the economy,” said John Devlin, chief analyst at P.A.ID.

That leaves cryptocurrency exchanges to do the hard work to avoid their inherent ills of poor custodianship and market manipulation.

Time to Get “SMART”

Tony Sio, head of regulatory surveillance and marketplace at Nasdaq, revealed that bitcoin exchanges were showing more initiatives to improve their services.

Sio told Business Insider that a lot of them reached Nasdaq for its SMARTS Trade Surveillance platform. Exchanges in traditional markets, as well as broker-dealers and regulators, use the platform to supervise trading and flag possible acts of manipulation.

However, Nasdaq also puts potential SMARTS customers through a screening process. Sio revealed that many a time they found crypto startups with weaker KYC/AML procedures.

“If you are a startup, it is quite hard to set up because it requires a fair bit of work to set it up fully in place,” said Sio. “That is probably one of the sticking points.”

Meanwhile, some of its crypto clients gained approval to install some Nasdaq technology, whether it be surveillance, clearing or trade matching engines. It proves that exchanges are putting efforts to match up to the sophisticated standards of traditional trading platforms. As soon as they can offer that, institutional investors could find these crypto platforms more trustworthy and attractive.

The odds appear to be in favor of Bitcoin in the long-term. After all, a majority of institutional investors did choose “Long Bitcoin” as their favorite option. All they need is a more secure gateway.