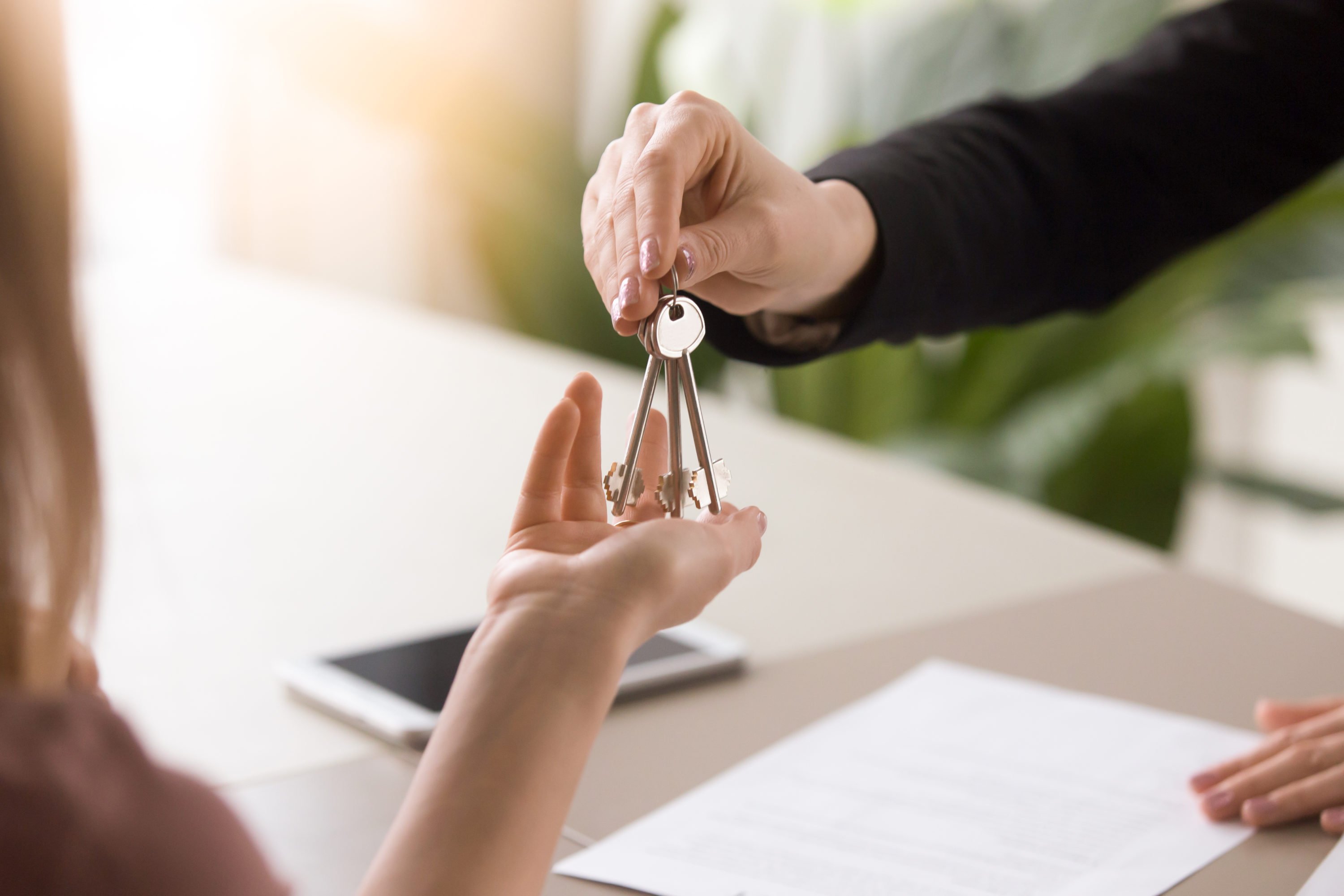 What’s the Key Level to Watch for Bitcoin (BTC) Price?

On Thursday, Bitcoin bears continued to ravage the cryptocurrency market. According to CoinMarketCap, the leading cryptocurrency has incurred another 4% loss of the past 24 hours, falling to under $8,000 for the first time in months.

While this devastating drop was forecasted by analysts like Peter Brandt, this move caught most investors aback, as made abundantly clear by the $550 million in BitMEX long liquidations observed on Monday.

With Bitcoin entering a brief price lull right now, you may be wondering — what BTC price level should I be watching right now?

Don’t worry, NewsBTC has you covered.

To get straight to the point, $7,700 is the most important price point for Bitcoin investors at the moment. Around this level — which is nearly 50% below the $13,900 peak seen in June — sits a confluence of integral technical support levels.

Crypto Hamster has even gone as far as to say that a loss of $7,700 without a strong recovery may be a clear sign that the “bull market is over”. This, of course, might be the most dramatic of takes on the recent cryptocurrency price action.

But one thing is for certain: a loss of $7,700 may spell disaster for bulls at least for the next month or two.

So sure, a further unwinding of the cryptocurrency market is likely on the table. However, it is important to note that Bitcoin is believed to still be in a macro bull trend, no matter what cynics and emotional investors may be spouting on Twitter.

“Look, the daily price of Bitcoin doesn’t matter. It’s been alive for ten years. Save for one year, 2015, it has made a higher lower [each and every year]; BTC’s market capitalization has grown every single year.”

The implication here, of course, is that he expects for Bitcoin’s rampant price appreciation trend to continue. Yusko went on to note that the fundamental metrics back this, citing continual growth in the number of transactions, hash rate, realized value, and more to prove Bitcoin is stronger than ever before.