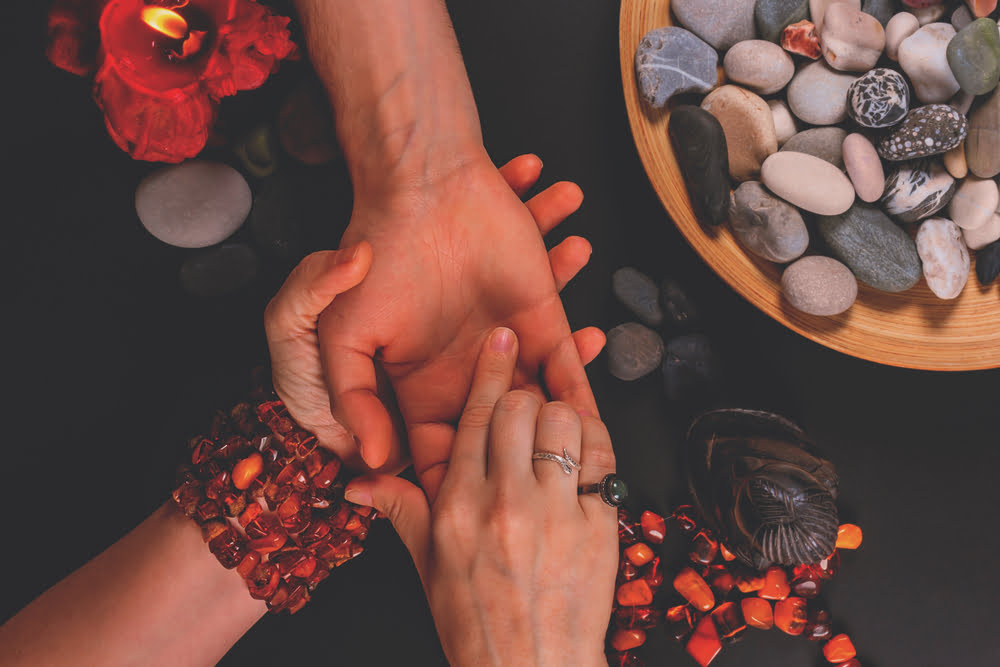 With the Bitcoin halving rapidly approaching, the multi-billion-dollar question is just how the historic event will impact BTC price. One popular price prediction model has a post-halving price in the range of $55,000 to $400,000.

According to the theorist behind the prediction, people have been misinterpreting the model behind the lofty figures presented. The analyst responsible for them has addressed the confusion, advising folks not to hold their breath for a $50,000+ Bitcoin during the three months leading up to the halving.

Yes, Stock-to-Flow Indicates Big Bitcoin Gains, But Let’s Not Get Ahead of Ourselves

If you’ve been following the Bitcoin and wider crypto asset industry over the last few months, you probably already know something about the much-cited stock-to-flow theory of Bitcoin’s value. The model states that the quadrennial Bitcoin halving, occurring this May, will have a profound and positive impact on BTC price.

With the supply of new Bitcoin hitting the market set to contract dramatically at some point in May (or just before), the stock-to-flow model suggests that the additional scarcity will cause Bitcoin to jump in price. Providing demand for the asset remains similar to what it is today, Plan B (the author of the original theory) claims Bitcoin will reach a market capitalisation of more than $1 trillion.

Apparently some people have interpreted the already extremely bullish BTC price prediction model as even more optimistic than it is though. Analyst Plan B addresses the misunderstanding in the following tweet:

The analyst clarifies that the price mentioned in the original paper (and a higher target of $100,000 worked out using yearly data) is not a pre-halving prediction. Instead, it refers to the average price we can expect at some point after the event itself.

The above chart documents the past BTC price performance versus the stock-to-flow model. The thick blue band indicates the average that Plan B refers to.

As the chart shows, the BTC price has previously fallen outside of the average predicted for the model. Immediately following the last halving it took a while for the price to catch up to the stock-to-flow prediction band. At the top of bull markets, the price has also exceeded that predicted by the popular model. However, it quickly reverts back into the band and continues to trade within it.

Plan B and many others are clearly still very optimistic about the halving and its impact on BTC price. However, BTC price gains of 5x in the coming months still seem a little too bullish, even for them.

Related Reading: This Observation Suggests the Crypto Markets are About to See Massive Upside

Tags: Bitcoin Halvingbitcoin pricestock to flow
Tweet123Share230ShareSend
Win up to $1,000,000 in One Spin at CryptoSlots