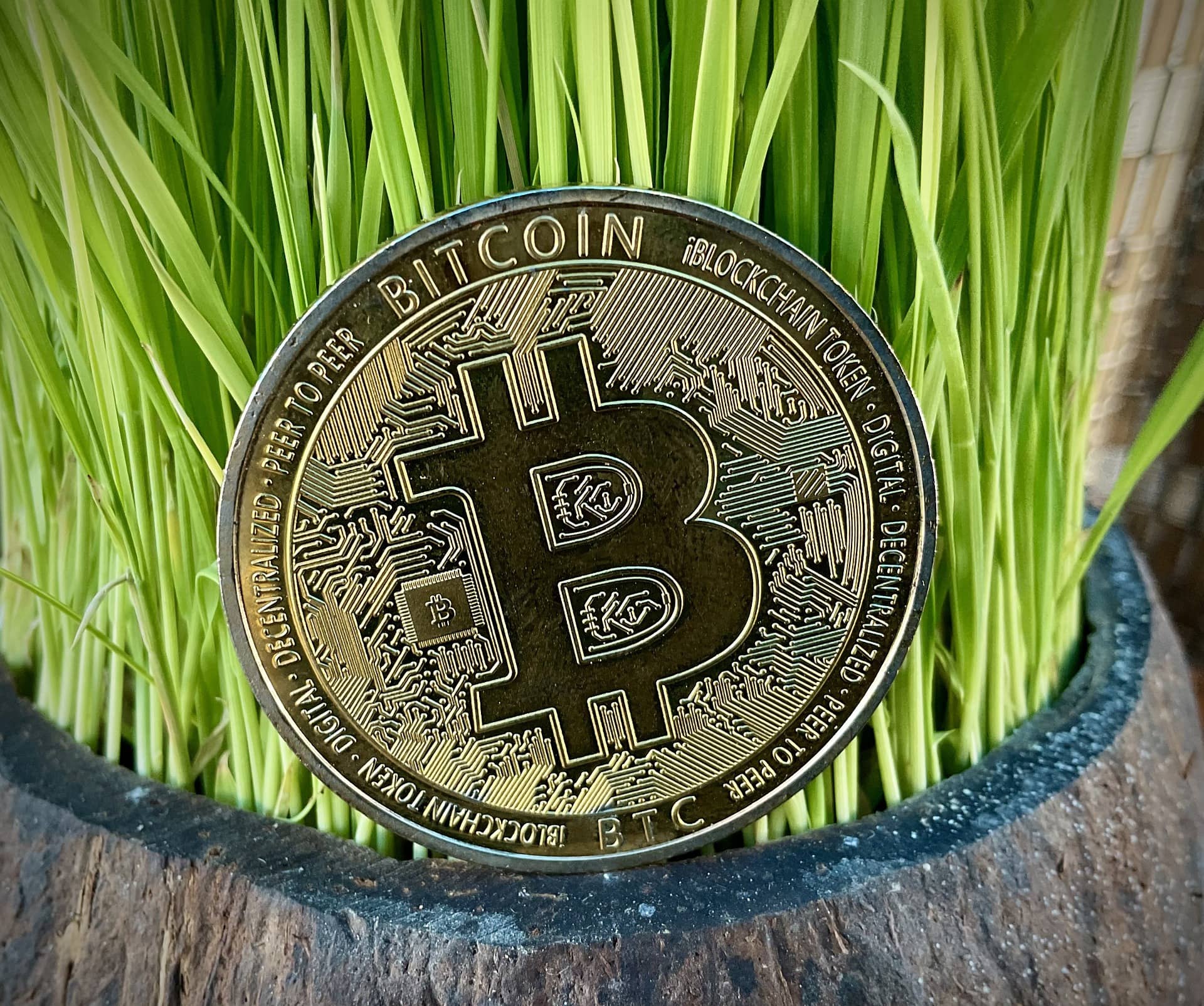 When Will Bitcoin Become An Inflation Hedge? Scaramucci Explains

Many investors picked interest in Bitcoin, believing it could be a hedge against inflation. According to an analyst at D.A Davidson, Chris Brendler, BTC could become a hedge because it is decentralized and not a product of a central bank. These opinions and expectations led many people to accumulate large quantities of BTC coins.

But the recent price fluctuations and speculations in the market are seemingly overpowering BTC’s underlying value. Now that inflation is causing havoc in economies, many investors are disappointed that Bitcoin couldn’t serve as a hedge as expected.

But a top Bitcoin supporter, Anthony Scarramucci, the founder of SkyBridge Capital, believes that BTC hasn’t reached the stage of hedging against inflation. According to the investment company founder, Bitcoin will get that status when BTC wallets hit 1 billion.

But to reach that level, Bitcoin must be adopted worldwide. Scaramucci believes that if giant institutions such as BlackRock introduce products related to BTC, people will know that institutional demand for crypto is growing. As such, BTC will achieve mass adoption.

Using Bitcoin as a Hedge now is not appropriate

Many investors seem disappointed that Bitcoin became even more volatile during this economic turmoil. But during an interview, Scaramucci advises against investing in BTC to preserve wealth now. According to him, BTC is not yet matured for that unless the wallets reach 1 billion worldwide.

During his interview, Scaramucci disclosed that he started his BTC investment journey when the wallets were 80 million; currently, the number has grown to 300 million. He also stated that Bitcoin is still growing, requiring time to fix the volatility issue and become a worthwhile investment option.

Recall that on June 14, Scaramucci mentioned that the crypto winter is like the DotCom bubble of the 2000s. In his statements then, Scaramucci pointed out that the incident made companies such as eBay and Amazon the market leaders in their field after surviving the bubble burst.

Therefore, the one-time White House Director of Communications believes that the ongoing bear market trend will do the same for BTC after flushing out the meaningless projects.

In June, Brian Armstrong pointed out that BTC is not yet ready to serve as a hedge against inflation. According to the CEO, the total BTC market cap should increase 5 to 10 times its value before qualifying.

Data shows that the Bitcoin market cap then was $1.1 trillion, but now the figure stands at $408,700,229,851.23. Comparing Bitcoin to Gold, currently serving as a hedge against inflation, the former still has a long way to go. The gold market cap stands at $11.557 trillion, and BTC is below that level by far.

Tags: bitcoinbitcoin predictionbtcbtcusdcryptocurrency
Tweet123Share196ShareSend
Win up to $1,000,000 in One Spin at CryptoSlots