Who has/had the Most Bitcoins, Was It Silk Road? Maybe Not 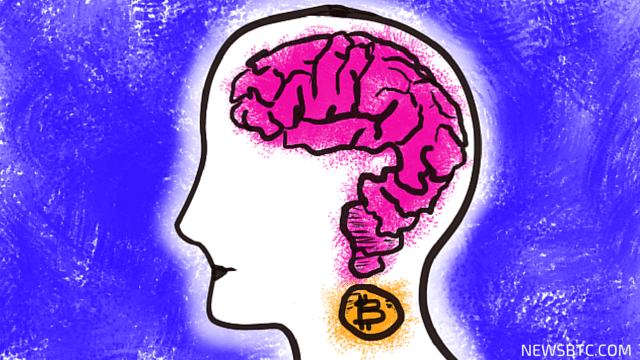 How many bitcoins have been mined so far? How many bitcoins did the FBI seize during the Silk Road investigation? Where did all those bitcoins go? Who has the most number of bitcoins in the world? These are some of the questions that are bound to be asked at one time or another, unless you have already asked that to yourself.

How many bitcoins have been mined so far?

Time for the next question,

How many bitcoins did the FBI seize during Silk Road investigation?

That’s a lot of bitcoins. Now,

What happened to all those bitcoins?

While there is no detailed information about who all bought bitcoins during the auctions, some of those who bought and announced publicly include Tim Draper, a venture capitalist who bought $17 million worth in bitcoin at the first auction. Bitcoin Investment Trust which bought most of the bitcoins from the second auction and most of the bitcoins from the third auction was bought by Cumberland Mining, a secretive company which was later speculated to be either Coinbase or Bitfinex. Even itBit bought about 3000 bitcoins in the third auction.

Who has the highest number of bitcoins in the world?

This is one question no one really has the answer to yet. It is speculated that the one with most number of bitcoins in the world must be someone who mined bitcoins in the early days and stocked it up. It can be either one individual who has all these bitcoins stored somewhere on a hard drive, or a mining company or a group of investors who are sitting on a mother lode of bitcoins.