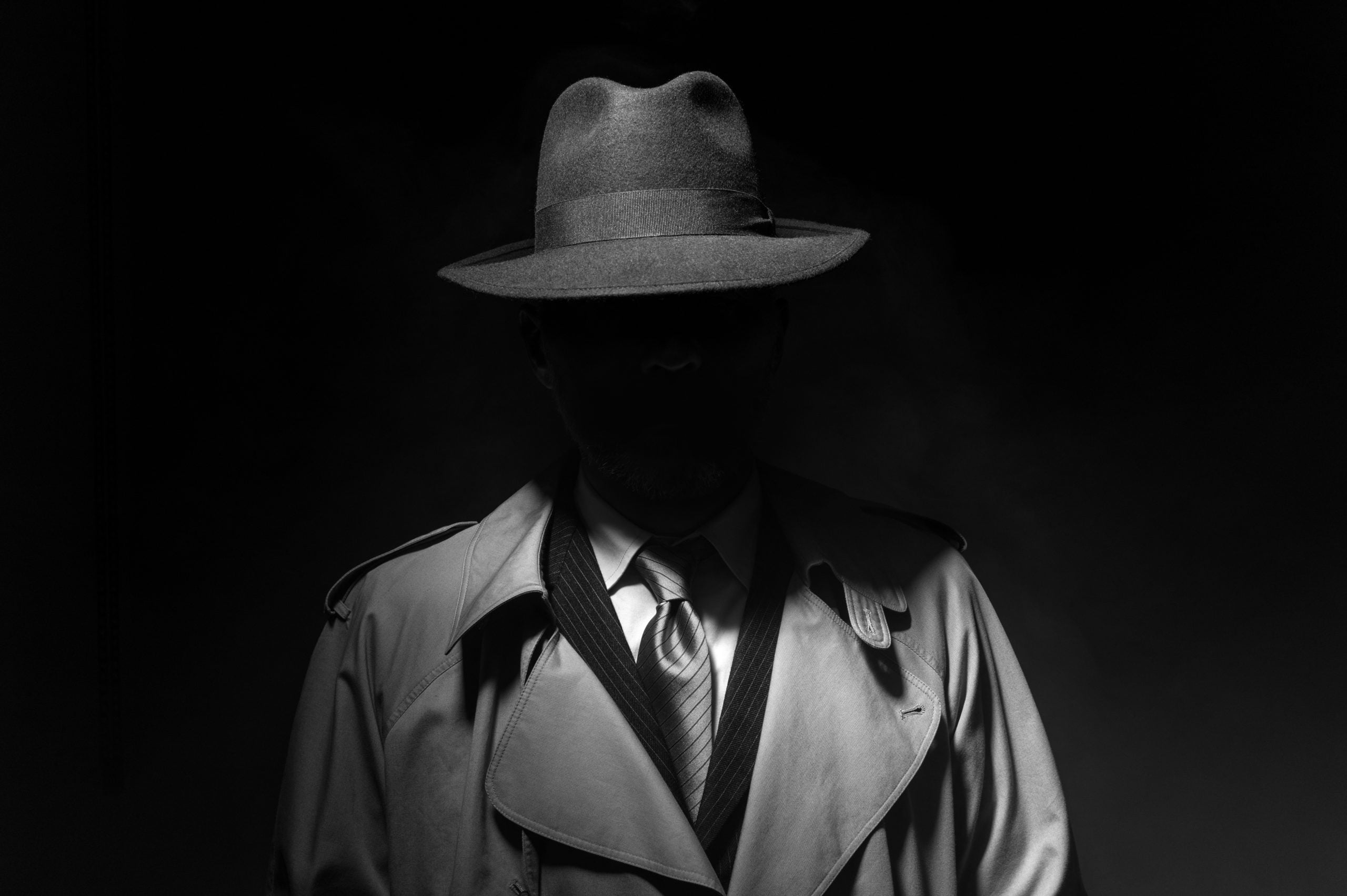 Who Is Satoshi? Rounding Up The Usual Suspects After Today’s 50 Bitcoin Transaction

This morning, a 50 BTC transaction with a UTXO from February 2009 was made, sending the Bitcoin community into a storm of speculation. Was it Satoshi who was moving the coins, or someone close to the original, mysterious creator of the first-ever cryptocurrency?

The discussion has brought back discussion as to who Satoshi actually could be. With who the cryptocurrency’s creator is once again a hot topic, we’re rounding up all of the usual suspects who are commonly thought to be the figure behind the pseudonym, Satoshi Nakamoto.

The Origins of Bitcoin

In early 2009, the first version of the Bitcoin protocol was released on Sourceforge coinciding with the mining of the Genesis block.

The Genesis block and the earliest blocks mined by early Bitcoin miners earned 50 BTC each.

This morning, 50 BTC moved associated with Bitcoin that was mined back in February 2009, just one month after the Genesis block was mined and added to the blockchain.

Related Reading | Blast From Bitcoin Past: Is Someone Close to Satoshi Moving 50 BTC From 2009?

The movements of funds have caused speculation to run wild across the cryptocurrency space. First, the community believed it could be Satoshi moving the coins. Next, others assert it must be someone associated with the creator of the cryptocurrency.

Whatever the meaning behind it or who the sender is, it has revived discussion about who the creator of Bitcoin may be.

And while we may never know who exactly Satoshi Nakamoto is or they are, here is a list of the most commonly accused or associated with being the creator of Bitcoin. Dr. Craig Wright has long laid claim to being the creator of Bitcoin. The Bitcoin SV frontman has been challenged to then move some of the BTC supply said to be held by the real Satoshi to prove the claims.

Wright has yet to access this Bitcoin. However, in a strange turn of events, the 50 BTC sent this morning has been tied to Wright in some way.

This in no way proves Wright is Satoshi, or if he even owns the account. Wright is currently being accused of defrauding Dave Kleiman’s estate of a massive sum of Bitcoin and various intellectual property rights.

The theory claimed that South African crime kingpin Paul Le Roux created Bitcoin as a way to launder money. Le Roux was not only a cartel boss, but he had extensive experience with encryption technology used in cryptocurrencies.

Adam Back is the CEO of Blockstream and a lead Bitcoin developer. But prior to this, Back invented Hashcash, considered to be a precursor to Bitcoin.

Hashcash brought the concept of proof-of-work to the world, which later inspired the blockchain technology powering BTC.

Back even now is regularly accused of being Satoshi Nakamoto. And while Back is certainly flattered, he denies the claims.

Nick Szabo is also among the earliest supporters of digital currencies. Szabo had designed a digital currency called Bit Gold, said to be a direct precursor to Bitcoin’s technology.

The currency got its name because Szabo was as closely as possible “trying to mimic” the “security and trust characteristics of gold” but have it exist in cyberspace. Sound familiar?

The late Hal Finney was a computer scientist and developer for PGP Corporation focusing on “pretty good privacy.” He was an early contributor to Bitcoin and was among the first to run the client. He also received the first BTC transaction from Nakamoto himself, or so it is said.

Finney is the most likely candidate out of everyone to actually be Nakamoto, but he denied it up until his passing.

Dorian Nakamoto is often used as the face of Satoshi, due to a Newsweek report identifying a Japanese California man as having been born with the name Satoshi Nakamoto.

Coincidentally, Nakamoto worked as a systems engineer for tech and finance firms. And even more unusually coincidental, Finney and Nakamoto both lived in Temple City, California at one point.

It’s speculated that either the two conspired together to create Bitcoin, Finney created it and used the Nakamoto name or some other scenario where the two merged their visions for what the cryptocurrency ultimately became together.

There’s potential that the crypto asset was created by any person on this list or some combination of them. We may never know who Satoshi Nakamoto is or was, but their legacy will live on forever through Bitcoin.

Tags: bitcoinbtcusdBTCUSDTcryptoSatoshi Nakamoto
Tweet123Share205ShareSend
Win up to $1,000,000 in One Spin at CryptoSlots