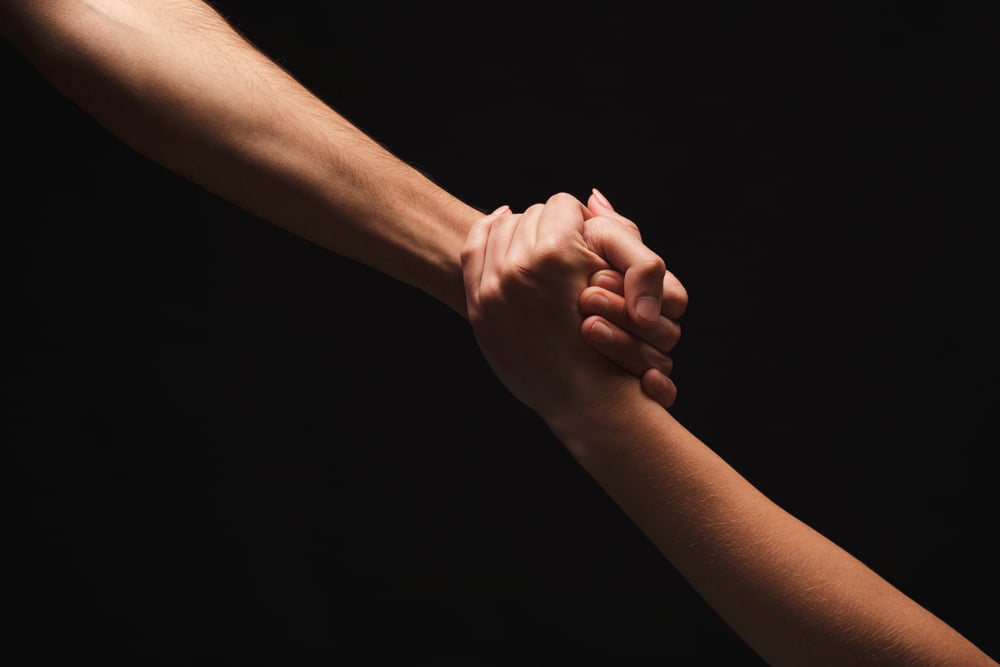 Studying Bitcoin wallets and the number of BTC they hold shows evidence of a growing pattern of accumulation of the digital asset. The number of Bitcoin addresses with a balance of more than one BTC has been consistently increasing since the launch of the cryptocurrency more than a decade ago.

Despite volatility that has seen the price approach $20,000, crash down to $3,200, and bounce back up to near $14,000 in less than two years, the resolve of the sat stacker appears strong. From the figures, it looks like it may be more than just retail that’s loading up on Bitcoin too.

Growth of +1 Bitcoin Addresses Shows Steady Accumulation, Regardless of Price

The number of Bitcoin addresses with at least one Bitcoin associated with them has grown to around 784,000. This represents a sizeable increase over the 707,000 addresses reported this time last year. It’s also more than twice what it was in 2015.

The figures come courtesy of crypto analysis firm Glass Node. They show steady growth of the number of Bitcoin wallets with a balance of more than 1 BTC during both price rises and pull backs. The number does drop slightly during extreme Bitcoin down turns. However, not by anywhere near the same percentages as the market plummets.

This leads cryptocurrency research firm Bloqport to speculate in the above tweet that the figures highlight retail accumulation of Bitcoin. This is a plausible theory, of course. Priced in excess of $8,500, those with a balance of more than a single BTC seem more likely to be saving rather than spending. However, a look at other address balance thresholds may show accumulation elsewhere too.

The number of addresses now holding more than 10 BTC is also close to its all-time high. This figure grew rapidly during Bitcoin’s earlier years (as you would expect) but growth has since tapered off. The figure has remained fairly constant since early 2017.

Interestingly, addresses with a balance of more than 1,000 BTC have also been growing. Since Bitcoin traded sideways during late 2018, around $6,500 per BTC, it appears that big holders of Bitcoin are becoming more numerous. From around 1,650 +1k BTC addresses in quarter three 2018, there are now more than 2,100. The big question is how much of this is serious money accumulating Bitcoin and how much of it is down to new companies, like exchange platforms, that typically hold large numbers of BTC? Massive ventures into the cryptocurrency industry by the likes of Fidelity and other giants certainly hint that towards demand from the kind of investors that can drop $8 million on a speculative investment like Bitcoin.

The patterns of mega whale wallets are harder to draw conclusions about. There are currently just 103 addresses with more than 10,000 BTC. This figure has bounced above and below 100 but has not changed much since before the previous all-time high of $1,300. The highest it has ever been is 126 in 2016 when Bitcoin traded around $700. At the time of writing, 10,000 BTC is worth more than $86 million. Many of these are known to be exchange wallets. For example, Kraken holds the 29th and 30th largest Bitcoin wallets, with 23,228 BTC and 22,211 BTC respectively. Huobi, Bitfinex, Binance, and Bittrex all also have wallets in excess of 10,000 BTC. Just large holdings of Bitcoin in single wallets explain the efforts of hackers to compromise exchange security and also represents a dangerous concentration of BTC should a hostile government ever attempt to seize an exchange’s assets.

Related Reading: This One Trillion Dollar Factor Will Boost Bitcoin Sky High In the Long Run

Tags: accumulationbitcoinholders
TweetShare292
BitStarz Player Lands $2,459,124 Record Win! Could you be next big winner? Win up to $1,000,000 in One Spin at CryptoSlots