Why a Crypto Analyst is Adamant That Bitcoin Won’t Fall Under $2,000 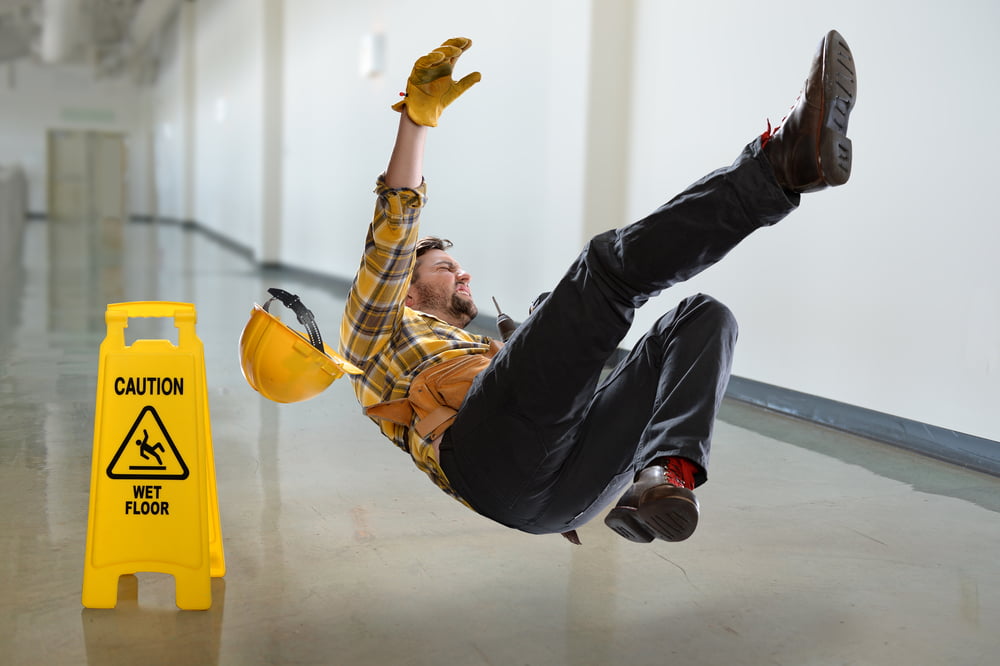 Since Bitcoin (BTC) gained traction in the mainstream media, many skeptics and economists have claimed that the cryptocurrency space resembles the Dotcom boom and bust, but that the latter part of that equation has yet to play out in full. Thus, some, including crypto native traders, have claimed that lower lows are inbound for this market. But one analyst has come out to vehemently deny such hearsay.

In this eyes of some analysts, crypto bulls are preparing to wave white flags in an act of surrender — capitulation, if you will. This potentially inbound bout of capitulation has led some analysts to claim that BTC falling under $2,000 wouldn’t be improbable. In fact, they believe that more likely than not, a fall through the aforementioned level for Bitcoin is still on the table.

Technical analyst Financial Survivalism recently exclaimed that the longer BTC fails to surmount a long-term declining trendline at ~$4,600, the higher likelihood that the cryptocurrency’s price could “mirror the price action from September 20th to November 25th of last year.”

Per the analyst, this would mean that BTC could trade flat for another two to three months, before falling dramatically to the $800 price point. This, of course, is a worst-case scenario, but Survivalism does allude to a good point about market cycles and behavioral economics. In previous tweets, he noted that per the Hyperwave analysis technique, BTC could soon revisit $1,200, where it peaked in its previous rally.

Leah Wald, who also subscribes to the Hyperwave, as she has close ties to the creator of that analysis technique, Tyler Jenks. The popular trader recently took up a one BTC bet with Filb Filb, as she believes the Bitcoin price will hit $1,500 before it trades above $6,500 on Bitstamp.

Murad Mahmudov is also under the impression that sub-$2,000 for the lead cryptocurrency isn’t out of the question. Mere weeks ago, he expressed how logical it would be to see BTC fall to $1,700 by June, using long-term trends and long-standing moving averages to convey his point.

Technicals And Fundamental Propping Up BTC

Although the aforementioned traders, who are all respected in their own right, are bearish, industry researcher PlanB claims that there’s a high likelihood BTC will remain above $2,000 in the months and year to come. The researcher, who makes use of Austrian Economics theories to back his love for Bitcoin, drew attention to five pieces of evidence to back his optimistic point.

Yesterday, NewsBTC reported that the fact that Bitcoin miners have already capitulated, indicated by the rare 25% collapse in network difficulty from November to December of last year, should signal some semblance of a bottom in PlanB’s eyes. Historical trends would confirm this. The last two times a large group of miners surrendered to bears, BTC began moving higher in the months that followed, as hashrate eventually returned in full force.

The analyst also drew attention to the impending block reward reduction — dubbed a “halving” or “halvening” — to explain that BTC falling lower wouldn’t be cohesive with historical trends, as the cryptocurrency rallied into previous issuance shifts. PlanB added that Bitcoin has never fallen below its geometric mean, currently situated at $2,750, and may never will if current price levels are upheld. By the same token, he noted that Bitcoin has never fallen below 50% of its stock-to-flow (issuance to supply in existence ratio) model, which currently places BTC at a fair value of $5,500.

Last but not least, PlanB remarked that Bitcoin’s long-term Relative Strength Index (RSI) reading has bottomed, after falling dramatically over 2018, and may continue to rise as RSI did in previous post-bear market resurgences.

PlanB’s recent explanation comes after he noted that BTC falling to $1,000 — a 95% drawdown from the $20,000 all-time high, which would be 75% lower than the current $4,000 level — is likely to occur in the near future, even calling the chances of this occurrence coming to fruition “very low.”

Per previous reports from NewsBTC, the analyst stated that BTC has already been through its “AMZN style” crash, specifically when it collapsed by 95% in 2011 to a single digit valuation. Since then, the asset’s drawdowns have become marginally less and less severe, meaning that BTC’s recent move to $3,150 may have been it for this market. PlanB added that fundamentally, the uncertainty about the value proposition for Bitcoin, imbroglios like Mt. Gox, and altcoins/ICOs is now gone, cementing that BTC has a future, thus upside. But as to when the cryptocurrency will rally, PlanB wasn’t all too sure.