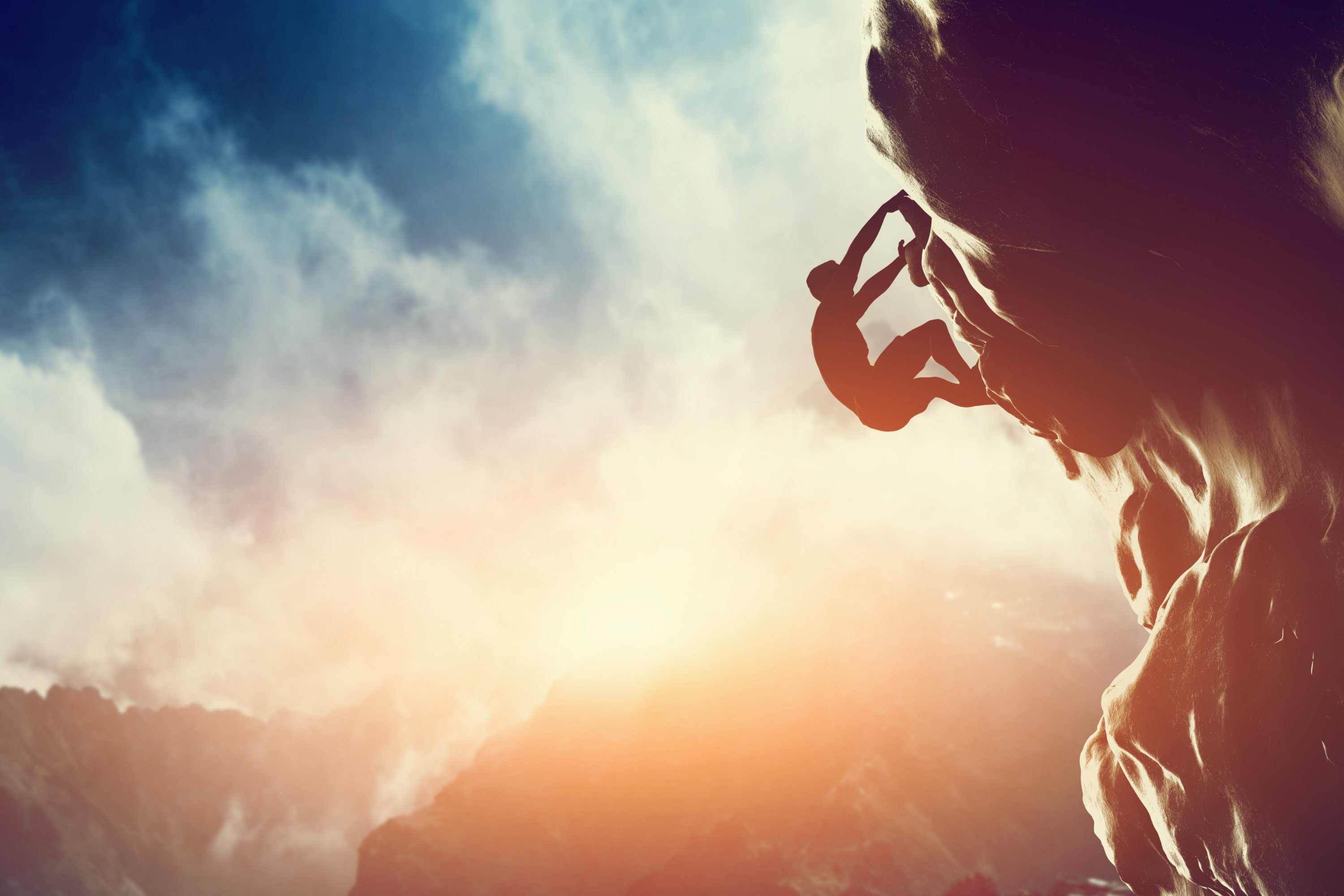 Bitcoin Was Just Rejected at $7,500, and It Means Price Could See Bigger Pullback

Over the past few hours, Bitcoin (BTC) has shown strength rather uncharacteristic to its performance over the past few weeks, surging to $7,520 just an hour or two ago. But since then, the price of the leading cryptocurrency has retreated, returning to $7,350 after bulls failed to break through $7,500.

Analysts are currently divided over what this price action means for the crypto market: some say that it is indicative of a bullish breakout to the high-$7,000s or maybe even $8,000s in the coming days, others believe that the latest rejection is a precursor to a further drawdown.

Satoshi Flipper noted in the wake of this move that crossing $7,500 perfected an inverse head and shoulders neckline breakout, implying that the price has upside into $7,800 and potentially beyond. Some analysts say that the inverse head and shoulders bottomed depicted by analysts like the aforementioned could mark a macro bottom for the recent bear market (if you can call it that).

Analyst Zoran Kole echoed this, remarking that Bitcoin is likely to burst past the $7,500 resistance due to the fact that liquidity has dried up in that range, setting the stage for a rally into a “new range.” While Kole didn’t tip his hand as to where he thinks this “new range” will lie, the consensus is that the leading cryptocurrency will enter the high-$7,000s.

The thing is, despite the neckline breakout and the assertions by analysts like Kole that the key $7,500 wall was poised to fall, BTC was rejected at that level, plunging faster than it was trending higher.

Bitcoin’s inability to break past $7,500 resulted in a bearish technical signal on the 12-hour chart: the lower band of the Ichimoku Cloud indicator, which tracks trends and key price points, held as resistance for the second time in a few days, implying that sellers are in control and prices could retreat further.

This bearish sentiment has been echoed by FilbFilb, a prominent technical analyst who called the decline to the $6,000s back in October.

He suggested in a recent message published to his Telegram channel that Bitcoin’s rejection at $7,500, which he predicted yesterday, is a precursor to likely one final bear market pullback before a return to a bull trend. This pullback, his analysis suggests, will bring BTC back to $6,800 — 7.5% lower than the current price of $7,350 — by the first week of January.