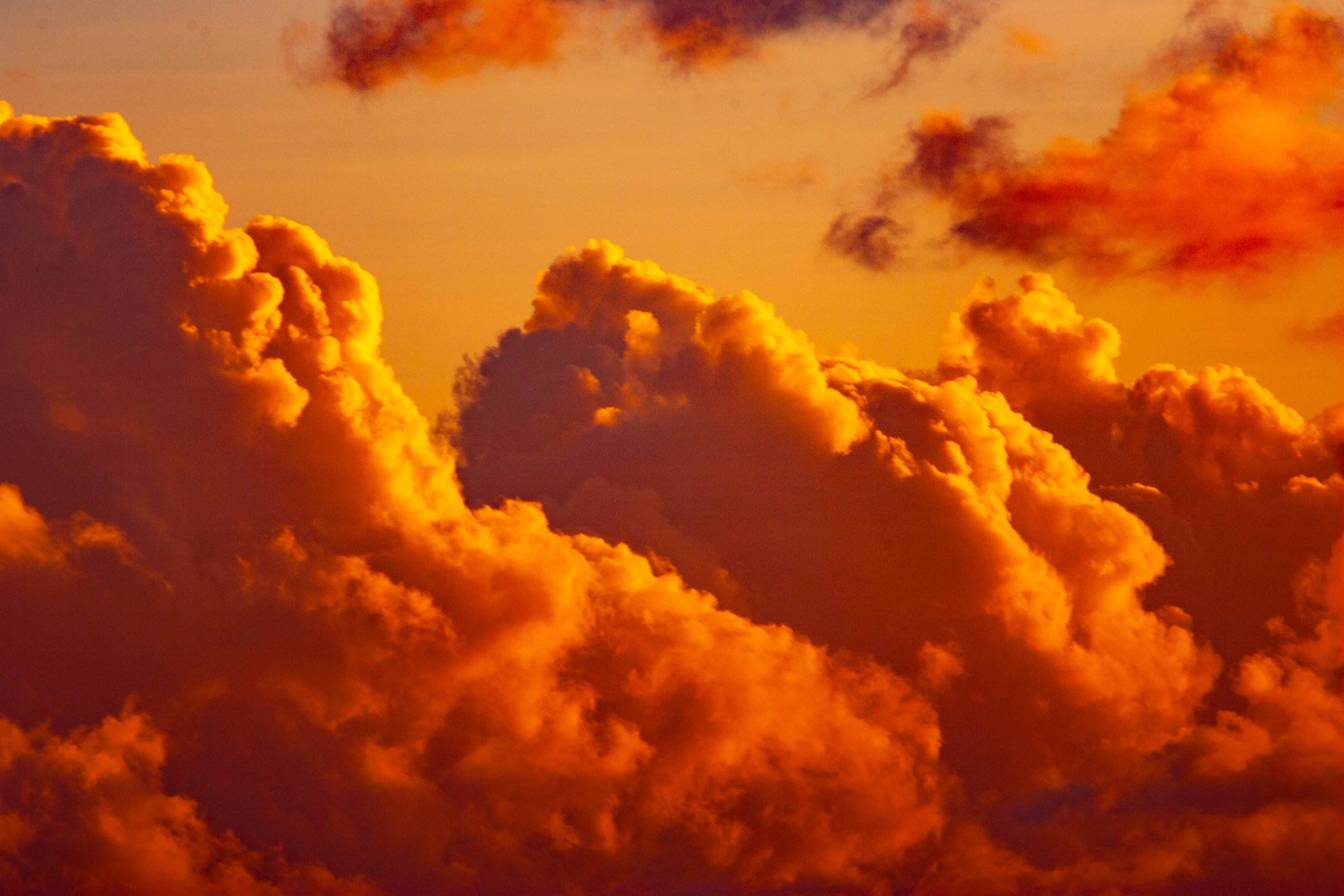 Why Analysts Expect a Deeper Drop After Bitcoin Just Crashed Below $9,000

After rallying 5% from the weekly lows, the Bitcoin bull trend has petered out once again. This weakness culminated in a drop below $9,000 just minutes ago, marking the lowest price BTC has traded at in approximately three days.

While the price action has been weak, few bulls have been liquidated.

Data shared by Skew.com, a crypto derivatives tracker, indicates that less than $1 million worth of long positions on BitMEX were liquidated over the past hour. Millions more worth of longs were liquidated multiple hours ago, but they were far from the volatile liquidation events seen earlier this week.

Bitcoin’s latest leg lower has caused some to reaccess the BTC bull case, with one trader going as far as to say that the price action looks “ugly.”

Bitcoin Analysts Fear the Worst Is Yet to Come

In response to the latest bout of weakness from the $9,300 weekly highs, one popular crypto trader said that “bulls need to really step up,” or else risk a retracement towards the low-$8,000s.

His chart indicated that the latest move lower is forcing BTC below three support levels: an uptrend formed in April, the equilibrium of the $7,200 to $10,500 range, and an Ichimoku Cloud level.

They show that users of the Bitcoin blockchain, along with traders of BTC, are currently indicating that there is more downside in the market.

Mike McGlone — senior commodities strategist at Bloomberg Intelligence — recently opined that “key indicators support Bitcoin’s ability to sustain above $10,000” in the near future. These include but are not limited to:

Tags: bitcoin pricebtcusdxbtusd
Tweet123Share218ShareSend
Win up to $1,000,000 in One Spin at CryptoSlots