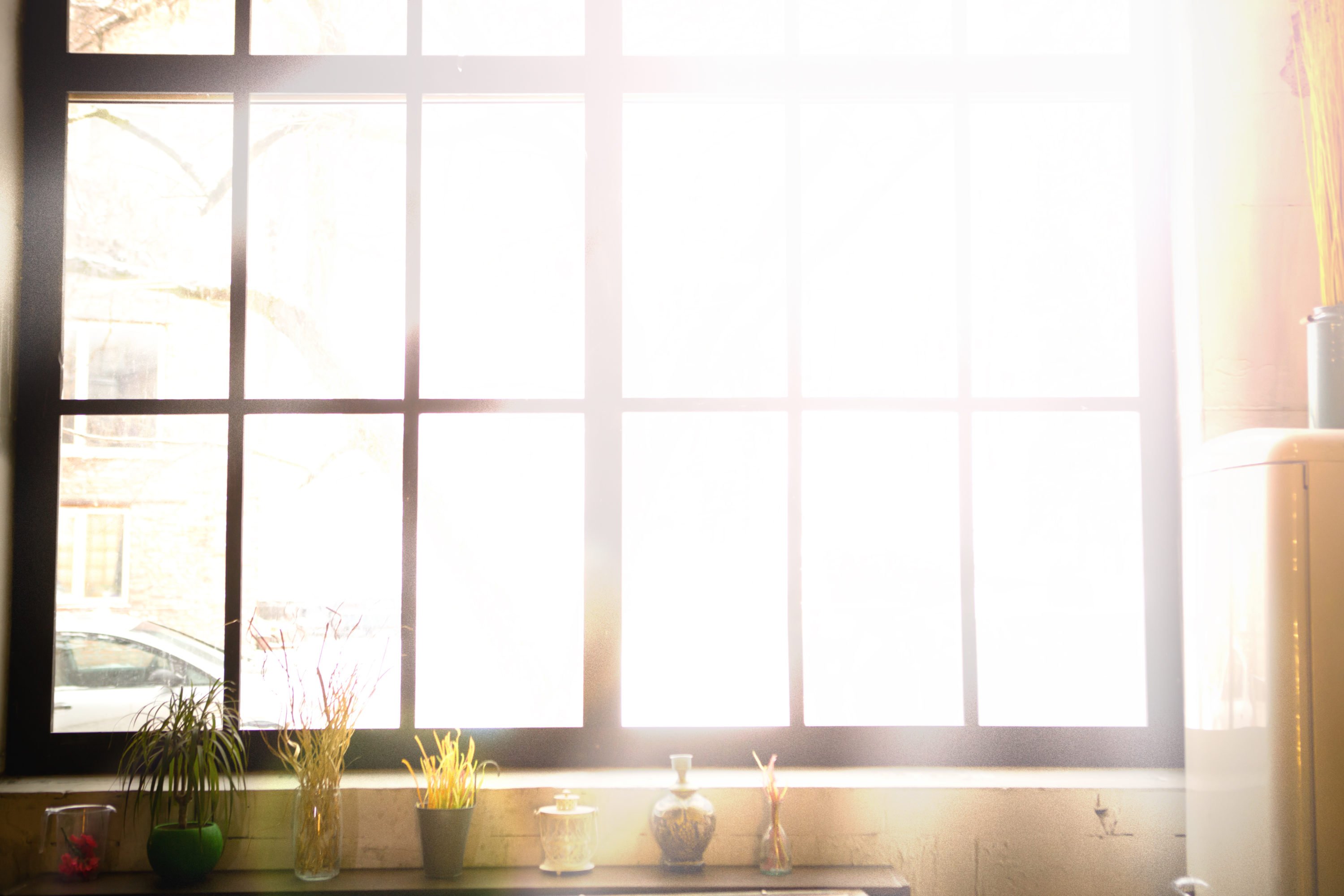 Bitcoin (BTC) has continued to rip higher over the past few hours into the daily close. As of the time of writing this article, the cryptocurrency has just breached $8,300 for the first time in some six weeks, reaching as high as $8,360 as bulls have stepped in en masse.

While some say it is too early to tell whether or not this is a full-on reversal, analysts are becoming certain that Bitcoin has legs to run to at least $9,000 from here. Here’s why.

CryptoWolf pointed out that with Bitcoin decisively retaking $8,090, the top of a horizontal resistance level that has acted as a key region in the past, BTC is cleared for a move to $9,500 — around 13.5% above current prices.

Indeed, the low-$8,000s previously acted as a strong base for a rally and $9,500 acted as a key resistance, making it possible that a similar move could take place.

The technicals agree that the momentum for the cryptocurrency market remains positive.

Also, Adaptive Capital’s new analyst, CL, recently argued that Bitcoin’s four-hour chart is showing clear signs of a reversal on a medium-term basis. The trader and chartist specifically looked to the Bollinger Bands indicator, which he claims shows a bullish trend is currently emerging:

“When price starts deviating away from the 4hr 200MA, out of the bands, especially after consolidation, and a BB squeeze, a new trend usually emerges. There is not much more to say, I will be buying dips. Send it.”

When price starts deviating away from the 4hr 200MA, out of the bands, especially after consolidation, and a BB squeeze, a new trend usually emerges.

There is not much more to say, I will be buying dips. Send it. pic.twitter.com/GB1RA4M62n

Also, Josh Olszewicz, analyst at Brave New Coin, found that the price of Bitcoin on Coinbase is at a slight premium to the price of the leading cryptocurrency on Bitfinex. This is purportedly an extremely bullish signal that underscored much of the cryptocurrency market’s rally seen in 2019.