Why Billionaire Investor Expects Bitcoin to Struggle Despite Hitting 2019 High 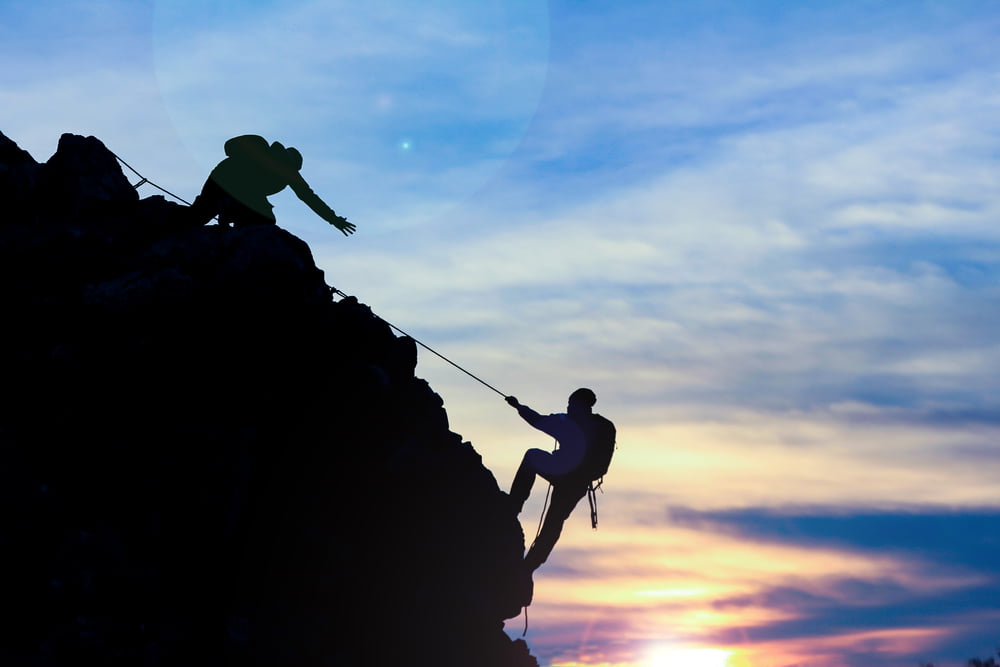 Bulls have control over the crypto wheel. In a miraculous move, Bitcoin (BTC) has surged past $6,000 after hitting $3,150 just months prior — a near-100% move in under half a year’s time. For some reason or another, however, analysts are divided about how this strong uptick will play out — in the short-term anyway.

Just over 24 hours ago, the cryptocurrency community was shocked when news broke that Binance, one of the world’s most prominent digital asset exchanges, suffered a “security breach.” In a blog post, which described the attack as “large scale” and “well-orchestrated,” Binance’s Changpeng “CZ” Zhao revealed that 7,074 BTC has been siphoned out of the exchange’s hot wallet through phishing techniques, among other modes of attack.

While this news in other points in Bitcoin’s history would have tanked the price by 5% or more, BTC barely budged, losing 2% in a brief collapse before rallying higher above $6,000 as aforementioned.

BTC does seem poised to take on $6,100, but in a recent Bloomberg interview, Mike Novogratz of Galaxy Digital explained that he expects for the cryptocurrency to “struggle around $6,000.” The given reasoning for the quip was minimal, but this point ties in with theories that as Bitcoin failed to fall under $6,000 for months in mid-2018, it may take a while for BTC to do the reverse.

"This space is pulling in the smartest kids of their generation… it's a bullish environment" – @novogratz says https://t.co/mJnhnyd84c pic.twitter.com/hc5ZLOLvv0

Novogratz isn’t alone in touting his (somewhat) unpopular opinion. Insurance agent-turned-crypto trader Financial Survivalism, who bet Filb Filb that Bitcoin will hit $1,500 before $6,500, explained that BTC’s daily chart is spotted with an array of bearish signals.

The TD sequential printed a red 9, just days after a “combo 13”, signaling an impending bearish reversal; Bitcoin has seen a so-called “shooting star reversal Doji” candle after testing major resistance, the upper bound of BTC’s medium-term trend line. This, in the eyes of Survivalism, is a sign that it’s “high time to open some short positions”.

According to multiple sources @binance has been hacked for approximately $40,000,000. The daily just closed a red 9, following a combo 13 & shooting star reversal doji after testing major resistance. I think that its high time to open some short positions. https://t.co/yRUEzWX6pu pic.twitter.com/JCgdesoB0f

Walter Wyckoff echoed this wary sentiment. In his own analysis, he explained that the Relative Strength Index (RSI) and Network Value to Transactions (NVT) ratio readings for Bitcoin are currently implying “bearish divergences”. Walter adds that the fact that BTC can’t break decisively above the $6,000 resistance, which acted as a level of utmost importance through much of 2018, is a sign that traders should be cautious.

Related Reading: Big Move Ahead For Bitcoin If These Fractals Play Out

Pedal To The Metal

Although a move lower in the form of a short-term pullback may be impending, fundamentals for the cryptocurrency space are more bullish than ever. Researcher Kevin Rooke, citing data from CoinMetrics and Blockchain.com, notes that save for a few statistics, namely adjusted transactional volume (USD) and active addresses, Bitcoin is currently stronger than the last time BTC passed $6,000, October 29th, 2017.

Payments are up 3.4%, transaction fees are down by 66%, the chain’s hashrate is up by a jaw-dropping 377%, and there are now 20% more transactions per block — all signs that Bitcoin is being used in a bear market. As many would like to say, Bitcoin is reckless.

Now that Bitcoin is back at $6,000, what has changed? pic.twitter.com/KKBS5niCcD

These strong on-chain fundamentals have led some indicators, especially those championed by cryptocurrency researcher Willy Woo, to signal that this cycle’s bottom is in and that Bitcoin may be poised to soon rally strongly.

And even technicals, unlike what Survivalism and Walter have postulated, are showing some signs of hope. As spotted by prominent analyst Josh Rager, Bitcoin’s three-day Guppy, an indicator that uses moving averages to identify trends and breakouts, is about to flip green for the first time since late-2015, which was when BTC began its historic rally from $250 to $20,000.

What’s more, the 200 exponential moving average on the three-day has been recently crossed by Bitcoin. The last time these two technical events occurred in rapid succession, what followed was decidedly bullish price action for months on end. But the question remains — will past performance be indicative of future action?