Why Bitcoin Breaking Past $9,000 Is Just the Start of a Booming Bull Trend 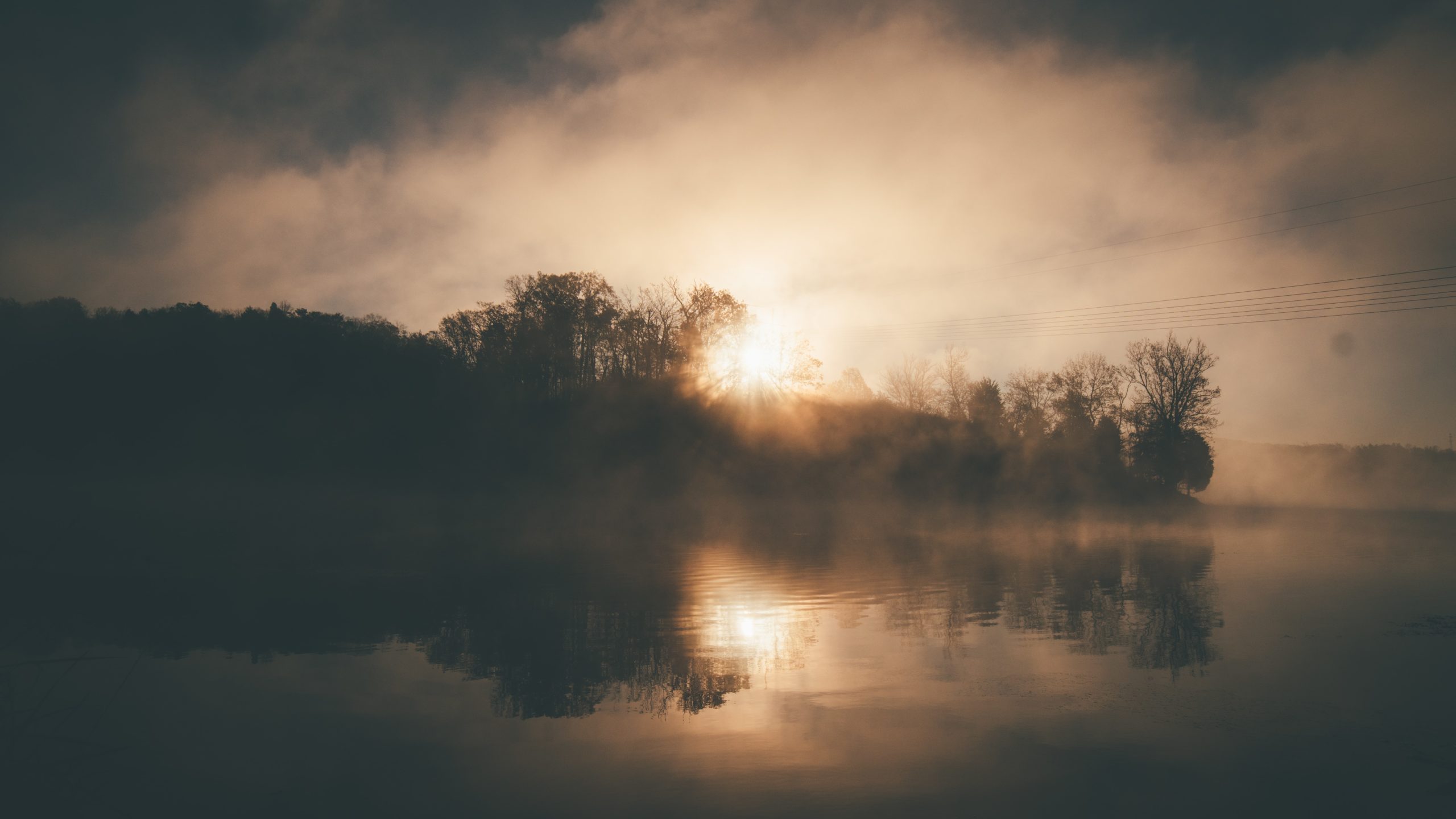 Since falling as low as $8,180 on Monday, the day of the halving, Bitcoin has mounted a strong comeback. The comeback culminated in a surge past the key $9,000 resistance on Wednesday, seen on the right-hand side of the chart below.

While the move above $9,000 brings BTC above a key technical level, it wasn’t met with much resistance in terms of liquidations.

The reason: as Bitcoin traded at ~$8,800-8,900 for hours on end before passing $9,000, short positions had ample time to deleverage their positions.

The rally has paused, with Bitcoin holding steady just above the aforementioned breakout level for hours on end. Cynics think this is a precursor to a reversal lower, but more and more analysts are starting to believe that BTC is poised to enter back into a decisively bullish trend.

One prominent trader recently shared that Bitcoin recently printed the exact same trend on the weekly chart that was the start of 2019’s rally: seven weeks of consecutive gains and then a “Doji” candle at the top of the trend.

What followed the last occurrence of this trend was a 160% increase within the span of three or so months.

Also bullish, the leading cryptocurrency recently maintained an extremely important historical uptrend, which indicates that it will continue to scale higher in the coming days.

Bitcoin rallying from here, in the coming days, is important as it prevents “extreme capitulation.”

D’Souza indicated that per his firm’s data, 30% of the network is mining at breakeven cost at ~$8,500, making a move above this level critical for miners to stay in operation.

Digital asset manager Charles Edwards echoed this sentiment, writing that per his analysis, the electrical cost to mine one Bitcoin alone is “somewhere [around] $9,000 today.”

By ensuring Bitcoin exits this limbo where miners are neither profitable nor unprofitable, a sell-off is prevented. After all, a “miner capitulation” is purportedly what caused BTC to crash from the $6,000s to $3,150 in November and December of 2018.

Given a good chance of lowered electrical prices, Electrical Cost is likely somewhere between $9K today. These are best estimates.

This suggests that the average Bitcoin miner is unprofitable.

They are losing money on to run their business.