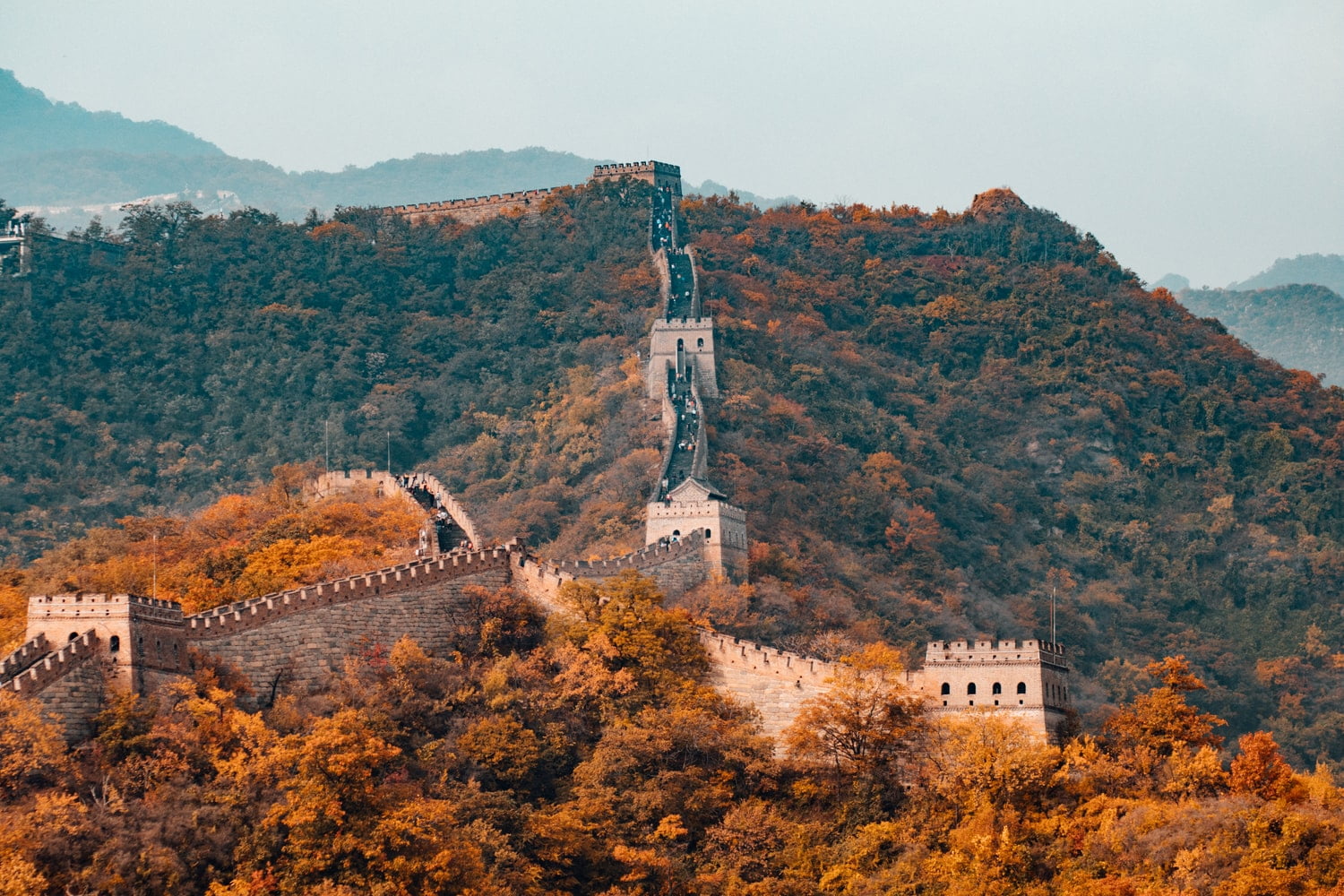 Believe it or not, China was once the de-facto capital of Bitcoin (BTC). The nation, after all, spawned Bitmain and many early crypto asset investors, presumably due to the culture of risk, speculation, and technological development.

But, ever since the ban on cryptocurrency trading, certain industry-related events, and the censoring of specific online forums and websites, the topic has been on the decline in the nation.

However, this changed with the recent surge in the Bitcoin price. According to statistics from a number of sources, crypto assets are trending in China after a long lull, despite the restrictions on the discussion about and investments in the budding asset class.

Bitcoin Returns to the China Spotlight

China’s Bitcoin ban has been very nebulous. Those situated outside the nation and the local cryptocurrency space find it difficult to determine what is banned, and what restrictions are in place.

According to a recent tweet, the ban on foreign exchanges hasn’t been working all too well. In fact, local source cnLedger recently pointed out that according to a number of “online data service providers”, a crypto asset-related app is trending on China’s iOS App Store.

Exchange giant Huobi’s mobile application is now, according to the sources, the seventh most searched for keyword in the aforementioned marketplace. Considering that Apple sells some 40 million handhelds each year, this is quite the statistic. This implies that tens of thousands, maybe more, were (and are continuing to) searching for the crypto app.

Bulls are back? According to online data service providers (such as Qimai and Kuchuan), crypto app Huobi is now the 7th hottest searched keyword in Chinese iOS App Store.

This data point has been somewhat corroborated The Block’s Larry Cermark, who pointed out via Twitter that “Google searches” for exchanges that cater to Asian (mostly Chinese) demographics have seen an uptick in volume. So, while Binance, Coinbase, Bitfinex, and so on have seen little increase in volume, OkEX and Huobi have seen relative explosions.

Simultaneously, WeChat keyword analytics have accentuated a massive uptick in the volume of “Bitcoin”. More specifically, as Twitter user Louis Aboud-Hogben notes, the past ninety days have seen keyword volume for the Chinese term for “Bitcoin” skyrocket by five times.

It’s a bit creepy that this statistic is available, we know, but it is important to show that Bitcoin awareness is growing once again in China.

And to put a cherry on the proverbial Bitcoin cake, Aboud-Hogben notes that on China’s Google, Baidu, the Chinese term for Bitcoin is up over three times from the six-month median, hinting that the “[crypto] market is a lot hotter in China right now versus the west.”

What’s also interesting is that much of this volume is being registered from servers in and around Shenzhen and Hong Kong, the technology and financial capitals of the region. This may also have something to do with the demonstrations going on in the latter city, which have sparked rumors that the wealthy are sequestering away their wealth into Bitcoin.

So, what exactly is causing this monumental uptick in cryptocurrency interest in a nation where most of crypto-related activities are frowned upon? Here are the two most likely catalysts.

While some analysts have vehemently denied the narrative that Bitcoin is seeing inflows from Chinese investors due to the trade spat, a state-run media outfit has, itself, published a comment lauding BTC as a safe haven.

The surprising article, oddly penned by the government-endorsed Xinhua News Agency, claimed that Bitcoin is rapidly proving that it is viable as a store of value. Xinhua did this by contrasting Bitcoin’s recent price action (some 230% since December’s bottom) and the fact that global markets are on the edge of a precipice, citing trade wars and the endless array of negative macroeconomic signs.

It is likely that this article, rhetoric pushed by local investors in crypto-friendly chat groups, and common sense has pushed investors to look for Bitcoin once again as they look to something to put their money in, and fast.

Like most nations across the globe, China, too, was presumably subject to FOMO when Facebook unveiled Libra alongside major corporate partners, which include Spotify, Uber, PayPal, Visa, Coinbase, and so on and so forth.

The hype regarding the asset was presumably kicked off by comments from China’s tech tycoons. Pony Ma, the founder of Tencent, for instance, publicly noted that Facebook’s technology, likely referring to blockchain, is “very mature”.

Pony Ma, founder of Tencent, comment on Facebook's #Libra: The technology is very mature, not difficult at all. It just depends on whether or not the regulation allows it.

With mentions of Libra, many analysts have claimed that it is only logical for the public to make the step to Bitcoin. This is presumably what is occurring in China, as locals realize that BTC has some staying power after all and that digital monies may have a viable future. The odd thing is, China is likely going to be the first country to ban the use of Libra.