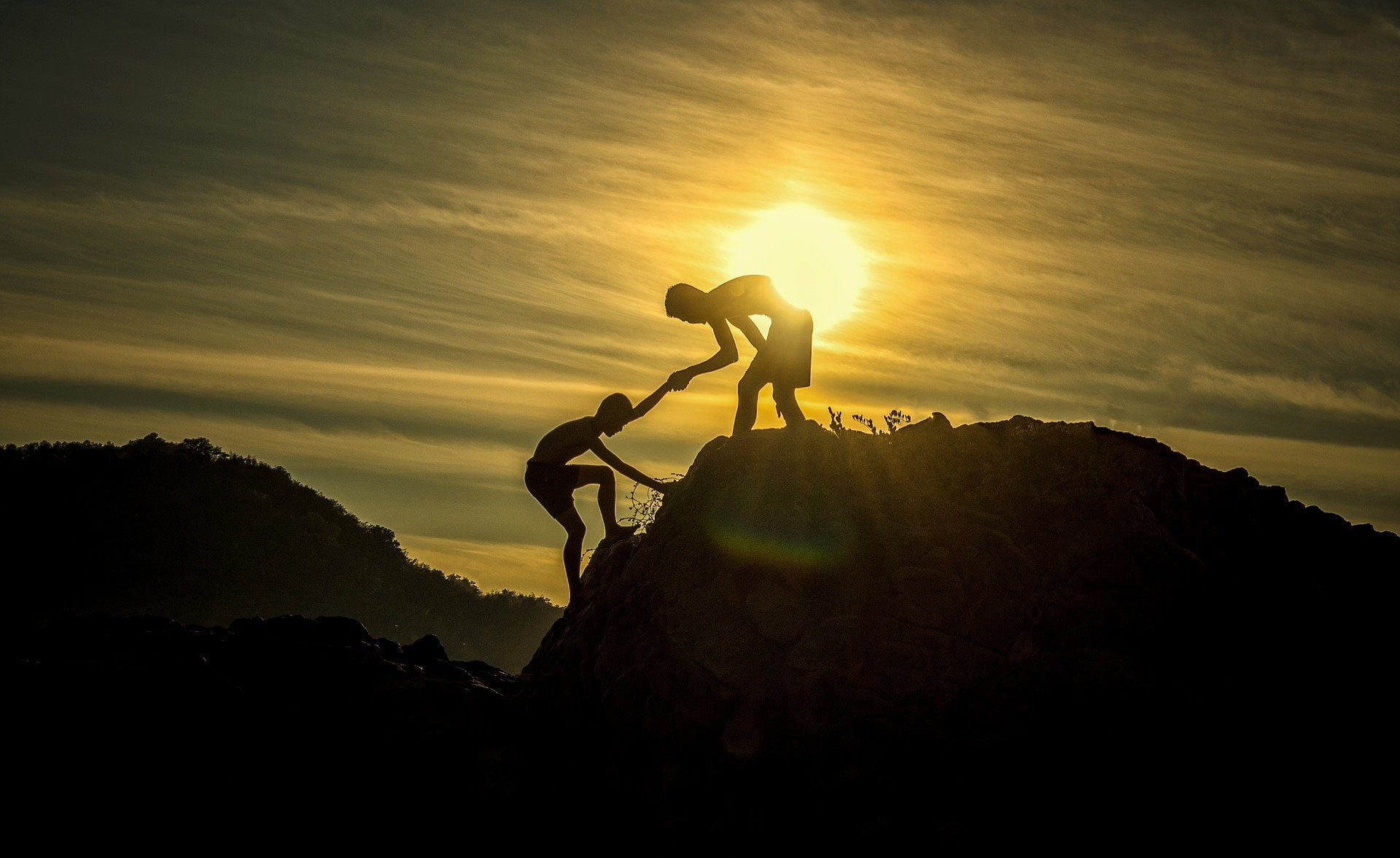 In its latest State of Bitcoin report, Delphi Digital explains that Bitcoin will benefit the most from the pledge made by central banks around the world to do what is needed to keep their economies afloat. Or as the Federal Reserve Bank said:

“[We] will continue to purchase Treasury securities and agency mortgage-backed securities in the amounts needed to support smooth market functioning and effective transmission of monetary policy to broader financial conditions and the economy.”

The independent research boutique said that the amount of monetary and fiscal relief that has been committed to stimulating the global economies accounts for more than $10 trillion. Such a massive sum of newly printed cash would likely spark worldwide inflation, whereas Bitcoin’s deflationary policy will allow it to thrive.

Bitcoin as a Hedge Against Economic Uncertainty

The unprecedented decision from governments around the world to make the money printers go “brrr” will sooner or later have some severe implications on the financial system, affirmed Delphi Digital. This type of monetary policy may see some of the most powerful currencies lose their purchasing power, which is in the long run, can be beneficial for Bitcoin as it has happened before.

“It is notable that prior BTC cycles tended to peak when major central bank asset growth began to decelerate,” said Delphi Digital.

While it may take some time before Bitcoin becomes part of the global financial system, it is already performing well against the currencies of some of the most prosperous nations around the planet.

Against the Russian rubble, for instance, the pioneer cryptocurrency is up more than 44% year-to-date (YTD). When considering the U.S. dollar, Bitcoin shows gains of more than 20% YTD, and against the Brazilian real, it is up by a whopping 74%.

The impressive performance that Bitcoin has had against some of the “strongest” currencies makes Delphi expect that demand for this non-sovereign “safe haven” asset will “rise considerably as the risk of broad-based currency debasement increases.”

Nonetheless, on-chain metrics reveal that demand is already on the rise. Delphi explained that the amount of supply held by smaller wallets is increasing over time. This can be considered a roboust sign of “continued new user growth.”

The firm maintains that nowadays, over 14% of the circulating Bitcoin supply is sitting in addresses holding less than 10 BTC. Meanwhile, the amount of BTC held by exchanges is dropping rapidly, according to Coin Metrics.

Even though it is uncertain how Bitcoin will react to a new economic crisis, some big institutional players believe in the power this digital asset may have to serve as a hedge. Billionaire Paul Tudor Jones, for example, announced that he invested 2% of his capital in BTC to protect against the havoc caused by COVID-19.

Likewise, thousands of Argentinians, Chileans, Colombians, Venezuelans, and Egyptians are rushing to get a piece of Bitcoin due to the economic policies implemented in each of these countries. For this reason and more, Delphi maintains that “dismissing Bitcoin is no longer an option.”