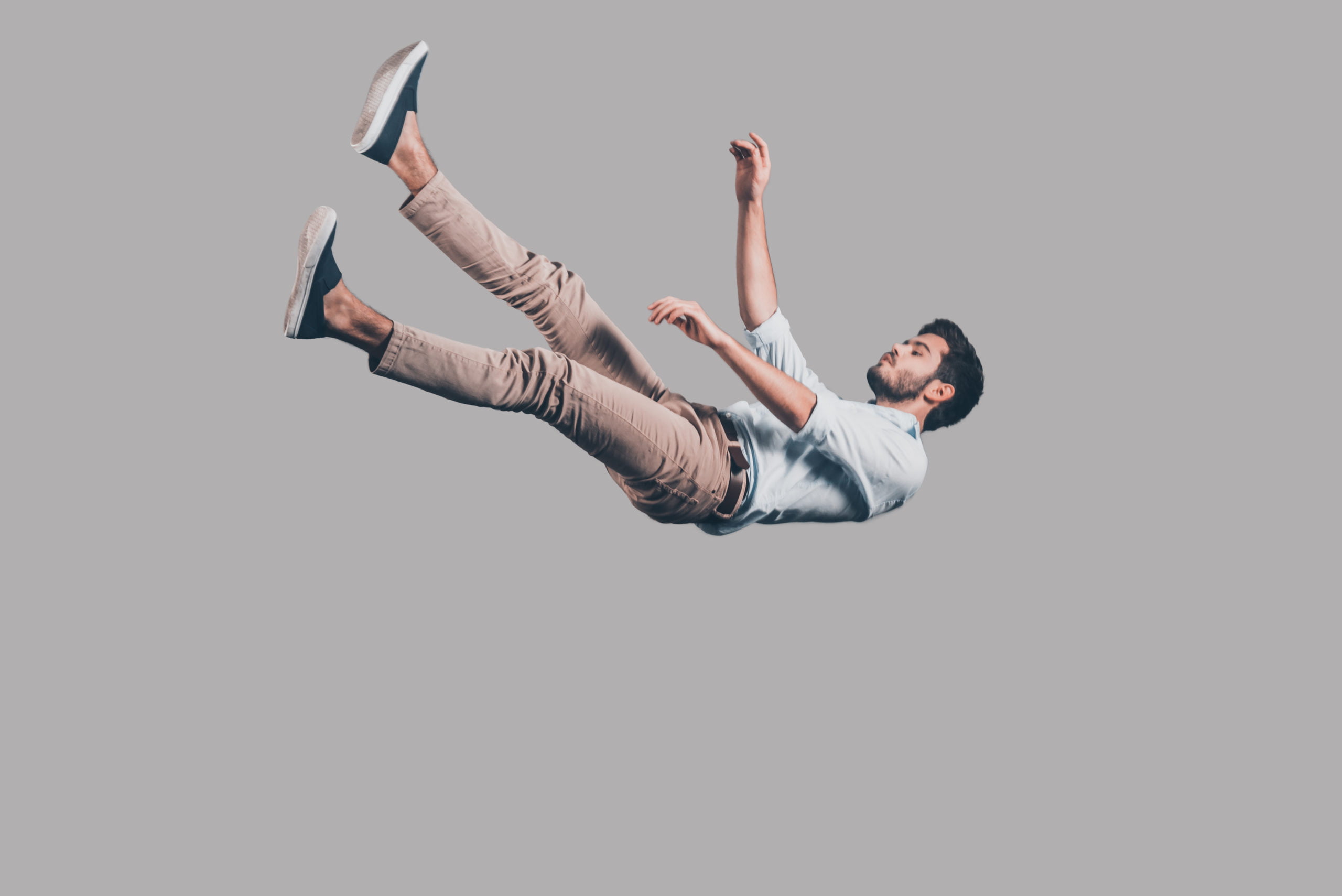 Sorry bulls, bears won’t give you any reprieve. On Tuesday, Bitcoin (BTC) continued to tank, perpetuating a downward trend established on Monday after the cryptocurrency fell from $7,150 to $6,800 in the span of a few minutes.

As of the time of writing this, the cryptocurrency is trading at $6,600, just a percent or two above the local lows of $6,500. BTC is down 4.5% in the past 24 hours, actually outperforming a majority of altcoins due to the centralization of cryptocurrency market wealth in Bitcoin. The drop is a continuation of the drop yesterday.

Analysts say that this latest move lower brings Bitcoin into a key price region that may be a “make or break” level for bulls.

As pointed out by prominent cryptocurrency trader (?) LoomDart, BTC has, with this latest move lower, reached a key downtrend, which acted as support in the drop to $7,300 seen in October and the $6,600 drop seen late last month. The trader suggests that BTC needs to bounce here, or “else it’s toast.”

watching $BTC here for a bounce or it's toast pic.twitter.com/d36AMuC4Vq

This has been echoed by an array of other analysts, who have shown through their analyses that Bitcoin is currently in the midst of interacting with key support levels that could act as a level for a price bounce.

While Bitcoin may be reaching a key support level, some believe that the cryptocurrency still has a large amount of downside potential.

According to a recent update from Jacob Canfield, a professional cryptocurrency trader, Bitcoin is not yet near a macro bottom in his eyes. He remarked that the cryptocurrency is likely to see a 15% drawdown from the current level of $6,600 to $5,500, for there is where the 0.786 Fibonacci Retracement of the rally from $3,100 to $14,000 lies.

Tags: $6600analysisbitcoinmarketprice
Tweet123Share196ShareSend
Win up to $1,000,000 in One Spin at CryptoSlots