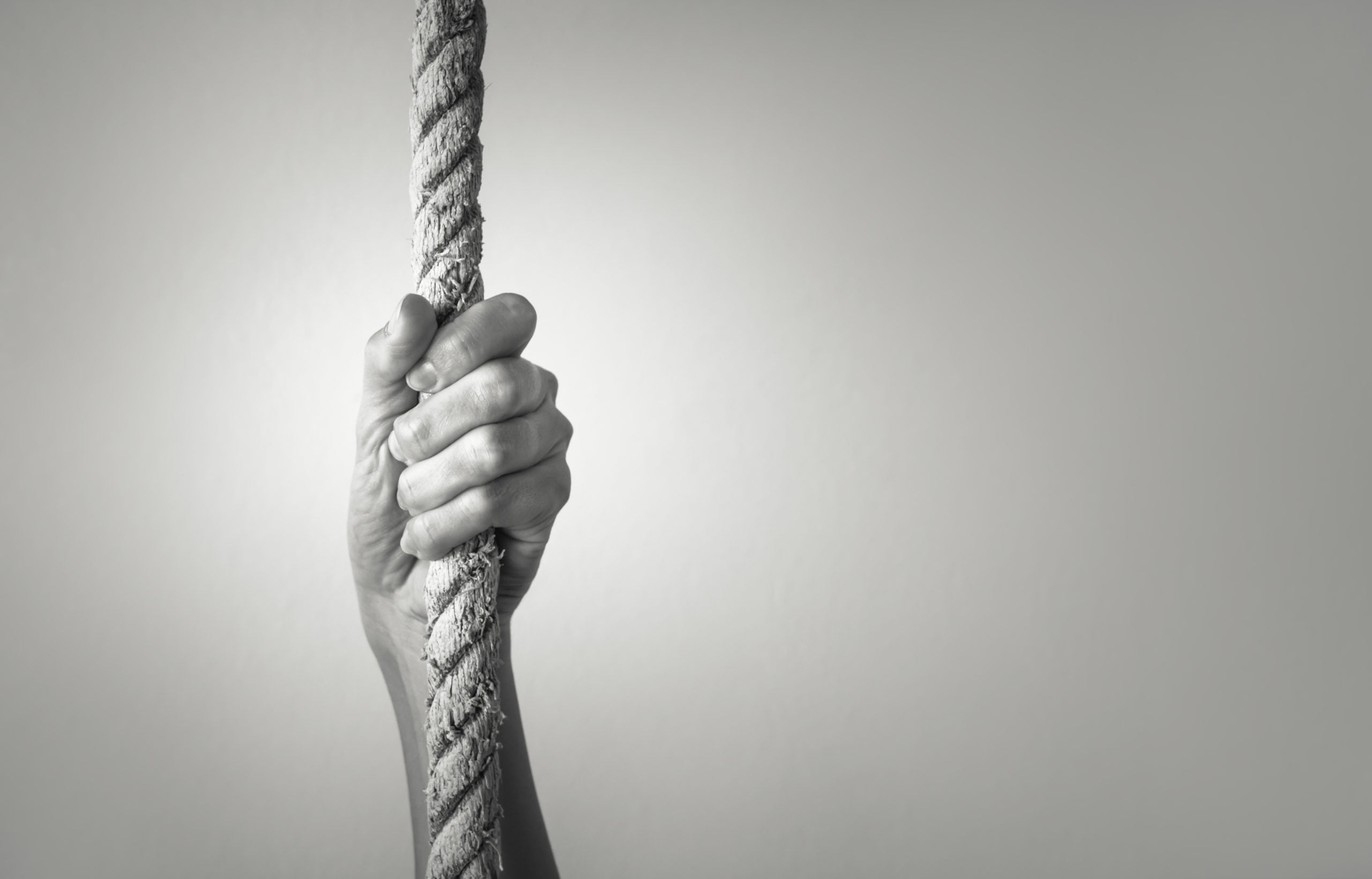 If you’ve perused Crypto Twitter at all, you’ve likely heard the term “HODL” mentioned time and time again in relation to “Bitcoin.” A misspelling of the word “hold,” HODL is an industry joke used by cryptocurrency investors who believe that the price of BTC will appreciate with time, primarily due to adoption and the asset’s disinflationary inflation schedule, created by “halvings” every four years.

While some see this as a mere meme, the data shows that investors are taking the HODL joke to heart, which is something that may imply a price surge is on the horizon.

HODLers Hold Their Ground Ahead of Halving

According to Rafael Schultze-Kraft, a co-founder of cryptocurrency analytics firm Glassnode, on-chain data tracking the number of Bitcoin days destroyed, a metric that increases near the tops of bull markets, shows that “HODLers have been diligently holding [in] the last months towards the upcoming halving.” Per historical trends, this means we are far from the end of the ongoing bull market, which is currently in a reaccumulation phase.

Number of days per month in which more #bitcoin days were destroyed than on average, aka Binary BDD.

Read: HODLers have been diligently hodling the last months towards the upcoming halving!

H/t @hansthered for this metric ?

Schultze-Kraft’s observation lines up with a similar one made by Alistair Milne of Altana Digital Currency Fund, who, as reported by this outlet previously, pointed out that according to on-chain analytics — specifically Bitcoin unspent transaction outputs (UTXOs) — nearly 70% of the 18.12 million BTC in circulation “hasn’t been moved for over 6 months.”

What Does It Mean For Bitcoin Prices?

That begs the question — what does Bitcoin investors’ propensity to HODL ahead of the May 2020 halving mean for the cryptocurrency market?

Well, it implies, analysts say, that BTC is on the verge of entering its next bull run.

Melik Manukyan, a prominent Bitcoin commentator and engineer, recently posted the Twitter thread below, showing that the scarcity of the leading cryptocurrency — only accentuated by the HODL investment strategy that exists — should lead to dramatic price appreciation with a multi-month lag following the event.

This assertion that the halving will boost Bitcoin has been echoed by Alistair Milne, who noted that after the halving comes into effect this year, 50% of all newly mined Bitcoin will be absorbed by the purchases of clients of two companies: Grayscale through its Bitcoin Trust and Square through its BTC buying service. This ignores the inflows from Coinbase customers, people buying cryptocurrency through RobinHood and eToro, and so on and so forth.

Tags: bitcoinhalvinghodlinvestment
Tweet123Share268ShareSend
Win up to $1,000,000 in One Spin at CryptoSlots