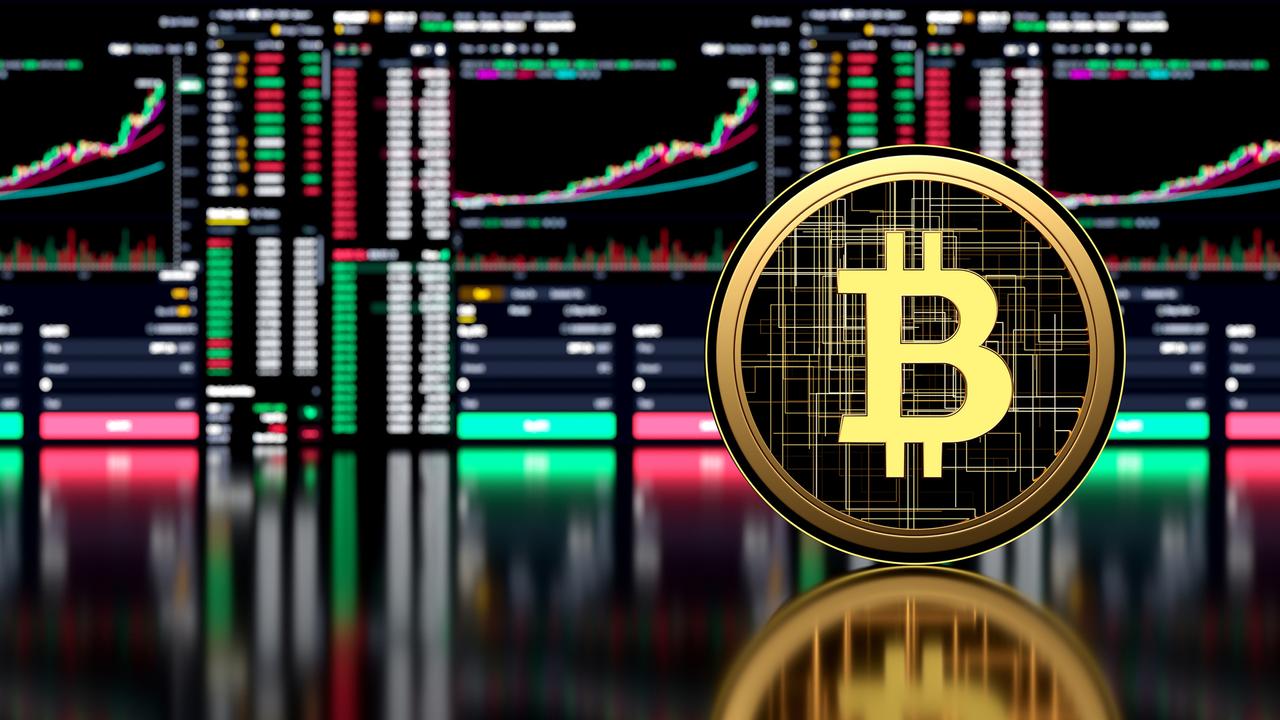 Why Bitcoin Investors Should Pay Attention To The Macro Environment

It can no longer be denied that the price of bitcoin is being heavily influenced by the macro environment. The stock market correlation had hit a new all-time high earlier in the year, and the crypto market is yet to decouple from it. Given this, bitcoin investors would do well to react accordingly and pay attention to the stock market for a possible forecast of where the bitcoin price may be headed, and here are some reasons why.

The call for institutional adoption had been loud throughout the last few years, and these big players had actually begun to move into the market. While this had come with a lot of positives for bitcoin, such as increased demand, it had also inadvertently tied bitcoin’s price to the stock market, which these big players are very visible.

The result of this had been a stronger correlation of bitcoin to the trends happening in the stock market. This means that whatever affected the institutional investors in the stock market due to the financial situations had also flowed over into bitcoin. Hence, if the stock market was going down, bitcoin is now more likely to follow it. And what’s more is that bitcoin actually does this with more volatility, causing a larger swing in price compared to the stocks. 2022 has put the financial markets through a lot of hurt, and it has gotten worse with the level of inflation being recorded. The Fed has had to come up with new ways to combat this, which has led to a dramatic rise in interest rates.

These rising interest rates have been one of the major reasons behind bitcoin’s decline. Recall that the decline in the crypto market had actually started when some big players in the space had failed, but it was further pushed forward when the Fed announced the March interest rate hike that moved the fund’s rate from 0% to 2.25%-2.5%.

This is why paying attention to the macro environment is important to try to predict the future of bitcoin. Given its present correlation with the stock market and how the price had reacted to the hike in interest rates, staying abreast of the movements in the stock market as well as how the Fed is handling interest rates puts an investor in a position to make the best-informed decision.