Why Bitcoin Is A Long-Term Investment 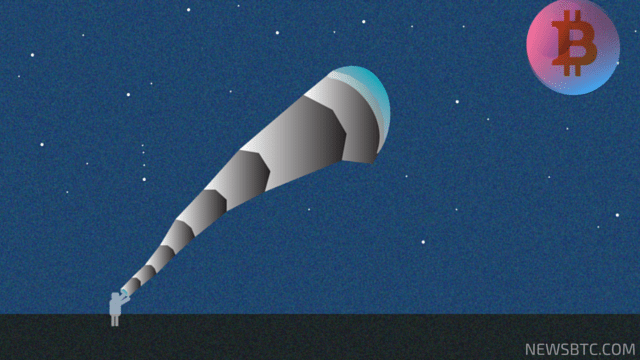 One of the biggest misconceptions surrounding Bitcoin is how investing in the popular digital currency will result in overnight riches. Similar to any other type of investment, Bitcoin is a long-term plan. The day of major gains and losses in a short period of time seem to be over, and investors need to keep in mind that Bitcoin is here to stay.

From a traditional investor point of view, every decision made has to pay off in the shortest amount of time possible. The pressure to deliver short-term results is mounting, and long-term investments are no longer part of the day-to-day operations. Finding volatile markets is not at all that hard, and Bitcoin has been a major contender in that regard over the past few years.

Assets with major price swings can lead to quick profits or losses, depending on when one made the initial investment. Shorting the value of Bitcoin has been a popular practice among traders, although its success has been fairly limited throughout all of 2015. The price has been fairly stable all year, with very little room for making short-term profits on a large scale.

Shareholders in any investment firm want to see the best results yesterday, rather than tomorrow. Chief executives are penalized if they fail to deliver the results required, and coming up with solutions has become increasingly difficult. Now that Bitcoin is no longer such a volatile market, that situation will not improve anytime soon.

Long-term investments are the way forward from now on, especially where the Bitcoin price is concerned. The financial world is acknowledging the return of long-term investment plans, as making a big bet on the future of a company or asset is delivering far better results than short-term prospects.

Making money right away is becoming a utopian dream for investors, but that doesn’t necessarily have to be a bad thing. Encouraging investments over the course of several years – or even decades – is a good thing for the world’s economy in general, and can deliver more credibility to the Bitcoin industry. As the popular digital currency leaves its days of volatility behind, a bright future is ahead.

From an investor point of view, it is hard to determine what the future Bitcoin price goal should be. Ideally, the value per Bitcoin will skyrocket to several thousand US Dollars, but it remains to be seen whether or not that will be the case. Bitcoin investors are investing in the future of digital currency, and it is impossible to say where the price will go over the next few decades.

With the block reward halving coming up in a few months, fewer Bitcoins will be generated on a daily basis. Keeping in mind how the current Bitcoin supply is already fairly scarce, an effect on the price per BTC is not unlikely. However, this event should not be seen as a guarantee for short-term gains or losses, as it could end up having no effect on the price as well.