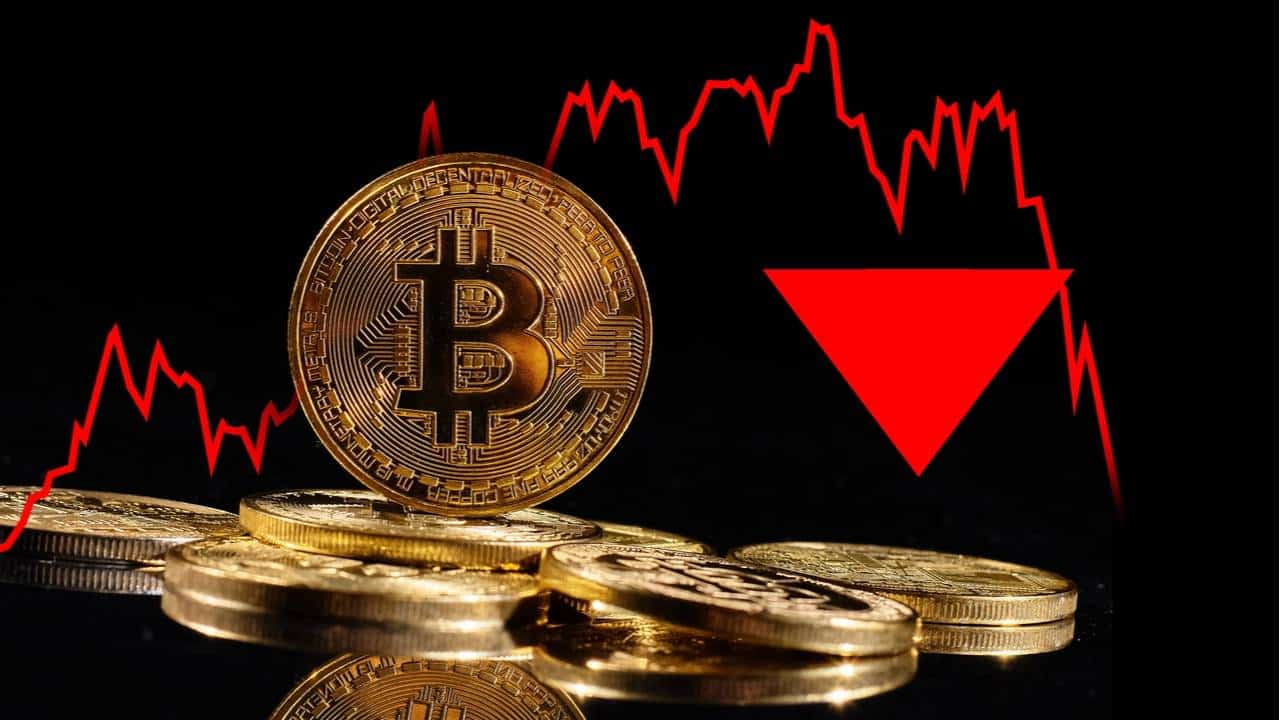 Why Bitcoin Is Oversold As BTC Reclaims Territory North Of $20,000

Bitcoin was able to score some profits over today’s trading session as the market slightly rebounded after a spike in selling pressure. This saw the largest cryptocurrencies trading in the red negatively impacting market sentiment.

At the time of writing, Bitcoin (BTC) trades at $20,300 with a 1% profit over the last 24 hours and a 6% loss over the past week. In the crypto top ten by market cap, BTC stands as one of the best performers only surpass by ETH’s price by 4% over the same period.

According to the analyst Michaël van de Poppe, as Bitcoin moves back into the $20,000 region, the price could attempt to break about key resistance at $22,000. If bulls manage to break this wall, then the cryptocurrency could attempt to make a run for higher levels.

As seen in the chart below, Bitcoin could climb to the top of a trend formed in June 2022. This would make $29,500 a critical level between the bulls and further profits on the weekly chart. The analyst said while sharing the chart below:

Still a potential scenario on Bitcoin. The trigger is a reclaim at $19K for me, but we’ll have to see whether this stands. Total market capitalization reaches 200-Week MA and usually grants for support, and then an HL is confirmed.

Bitcoin is still heavily affected by three factors: the U.S. Federal Reserve (Fed), the strength in the U.S. dollar, and the upcoming Ethereum “Merge”. The first of these factors played out against the crypto market, as Fed Chair Jerome Powell hinted at an aggressive approach to combat inflation.

The U.S. dollar contributed to the spike in selling pressure and the crypto market crash. The currency has been on a fierce rally since early August but could have topped out as it was rejected from resistance near 110. This could provide some relief for Bitcoin.

Shorts Pile In As Bitcoin Lags In Performance

Additional data provided by a pseudonym analyst claims the market’s reaction to the Fed announcements triggered a spike in the number of open short positions. As traders perceive potential for further upside, these positions might be “short squeeze” as the largest cryptocurrencies touch support levels.

If enough shorts are liquidated, the market might see a volatile move to the upside. The analyst believes crypto is currently oversold hinting at higher levels. $22,000 and $25,000 will most likely continue operating as critical resistance. The analyst said:

The entire derivatives market is aggressively short positioned right now. Every futures contract and perpetual swap in backwardation (…). Higher timeframe still looks fucked, but short TF to mid TF I think the market is oversold and we probs move a bit higher.