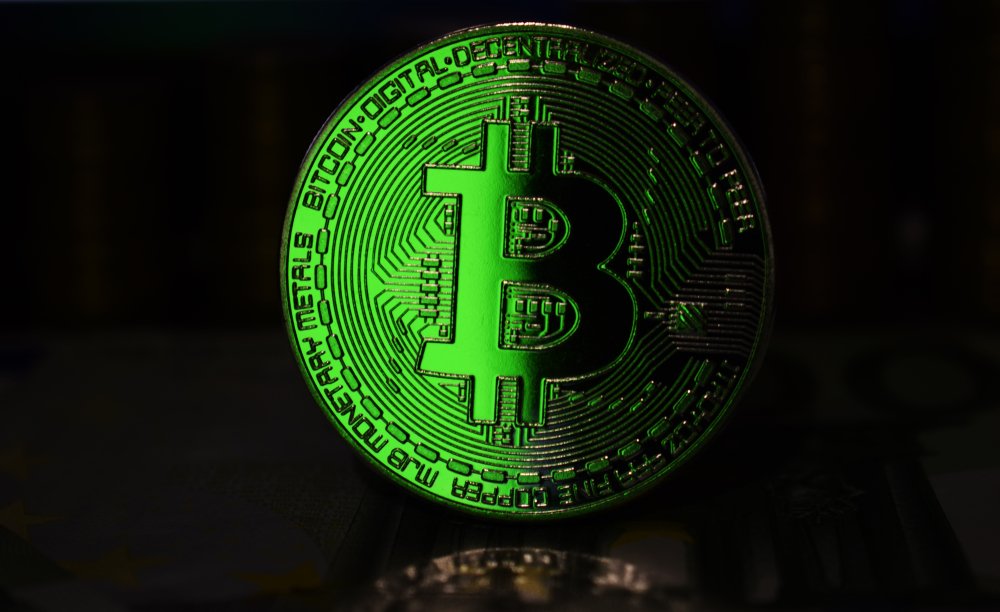 Why Bitcoin Market May Be Better Without CBOE Futures Contracts

There is no future in Bitcoin futures, at least at Chicago Boards Options Exchange (Cboe).

The largest US options exchange announced Thursday that it would not add XBT futures contracts for trading in March 2019, 14-months after it listed them. However, Cboe said its currently listed contracts would remain active. That means XBTM19, the exchange’s last registered contract, will expire in June 2019. Excerpts from the statement:

“Chicago Futures Exchange (CFE) is assessing its approach with respect to how it plans to continue to offer digital asset derivatives for trading. While it considers its next steps, CFE does not currently intend to list additional XBT futures contracts for trading.”

Skeptics took Cboe’s decision as a sign of the bitcoin’s deinstitutionalization, arguing that the cryptocurrency’s overstretched bearish run was a turn off for the US futures exchange. Market analyst Alex Krüger called the whole episode “unfortunate,” while a consensus among bitcoin bears blamed the cryptocurrency’s overstretched fall for Cboe’s delisting.

Bearish to me shows institutions have no interest in BTC

However, it is essential to understand the factors that led Cboe to delist bitcoin futures. Volume is, of course, the major one.

One has to learn that Cboe, in the end, was offering a trading product. It could not have faced a delisting if the demand for it was high. Data shows that Cboe bitcoin futures volume never crossed above $2 billion since launch. On the other hand, demand for a similar product offered by the Chicago Mercantile Exchange (CME) was way higher.

Overall, the stark difference between Cboe and CME explains why the former had to call the quits. It was merely an unpopular product, also confirmed by Cboe’s notice that didn’t reveal why it was delisting bitcoin futures in the first place.

Nevertheless, let’s not believe that bitcoin futures at CME were faring any better. The exchanged posted huge volumes probably because it offered attractive discounts/incentives throughout 2018. Their offers expired in February 2019, so there might be a possibility that CME would follow Cboe’s footsteps.

Bitcoin’s Deinstitutionalization is a Myth

In contrast to what the skeptics believe, the delisting of bitcoin futures products does not harm bitcoin’s value one bit. These products are cash-settled, meaning speculators do not buy or sell actual bitcoins in the process. On the contrary, they merely bet on bitcoin’s future value. Let’s consider this example to understand it further:

In the entire process, not a single penny worth of bitcoins are exchanges or traded. On the contrary, the loser settles the contract with the winner using cash. That explains the name “cash-settled bitcoin futures.”

Don't be sad about the CBOE delisting $XBT, the @Nasdaq is about to launch futures on $BTC.

In contrast, the new bitcoin futures that would see a launch this year would be physical-based. It means speculators would settle their contracts using the actual bitcoin tokens. Firms such as Bakkt, Nasdaq, ErisX, and CoinFLEX are set to introduce their bitcoin trading platforms in 2019.