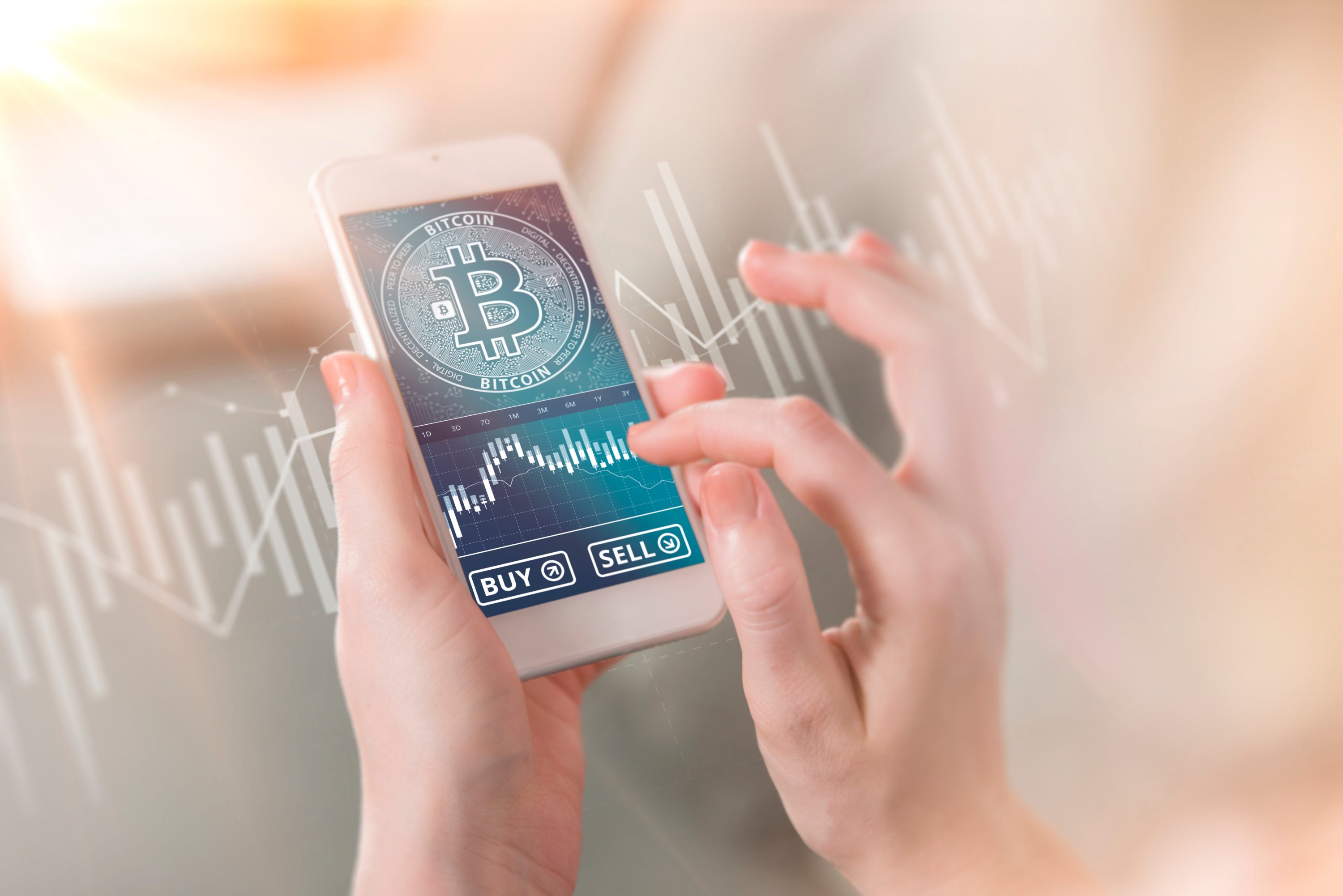 If you told economists twenty years ago about Bitcoin (BTC) and negative-yielding debt, they would be shocked. In the 1990s or even the 2000s, decentralized digital money and a bond that made your money disappear with time would have seemed abstract — quite abstract.  Now, however, these two financial trends, which came to fruition mostly over the last decade, have become widely recognized.

What’s weird, Bitcoin and negative-yielding bonds, which are assets that inherently are vastly different, seemingly have the same origins: the 2008 Great Recession. After this horrible financial dilemma, which cost mom & pop investors billions upon billions, the world’s central banks and governments were forced to take drastic action.

The European Central Bank (ECB) and Bank of Japan (BOJ) followed suit, also embarking on QE operations to bolster their balance sheet, resulting in a monumental surge in the stock market, and risk-on assets like Bitcoin too.

As a result of this and other political and economic factors, there began the era of negative-yielding debt. Now, according to Bloomberg, there exists over $13.4 trillion worth of debt that is negative-yielding — an all-time high for a type of asset that, per normal economic theories, makes no damn sense. What’s weird is that much of this debt is issued by governments or top-graded firms.

That’s not the only odd trend in global finance. As Ikigai’s Travis Kling notes, a Federal Funds rate that is above the IOER — the rate which consumer banks holding money with the Fed get paid; and the expectations of more QE are signs that we live in “weird times” from a global macro standpoint.

We talked about it on our quarterly call, but these are weird times we live in for global macro, and the stage is set for them to get meaningfully weirder.

$13tn negative yielding debt. A Fed Funds consistently above the IOER. And the whole world is about to juice more QE. pic.twitter.com/L2MDFuuSPo

According to Kling and many other investors, these odd macroeconomic trends are clear signs to start to build allocations of safe havens, these being gold and, of course, Bitcoin.

In a recent LinkedIn post from Ray Dalio, the co-chairman of massive hedge fund Bridgewater Associates, the billionaire warned of central banks’ effort to devalue their currencies and inflate the economy somewhat artificially.

He also used historical shifts in the macroeconomic and geopolitical climate, like the World Wars and the Great Depression, to explain that the economy is poised to see a “paradigm shift”.

This paradigm shift, per the legendary investor, who sports a net worth of over $18 billion, will see “the value of money depreciate ” and “significant domestic and international conflicts. In other words, the writing is on the wall for an alternative asset and stores of value, like gold or Bitcoin, to gain traction.

Dalio recommends gold, writing that it may be “risk-reducing and return-enhancing” for investors to add the precious metal to their portfolio. The Bridgewater Associates lead adds that normal securities and bonds could see diminishing returns, requiring investors to diversify.

Even @RayDalio sees the perfect setup. Now we just need to get him on the Bitcoin train ??https://t.co/nTcn33Mx5A

Arguably, Dalio’s post could also be seen as a tacit recommendation to purchase Bitcoin. You see, the inflationary policies currently being enlisted don’t directly affect BTC.

Unlike traditional fiat currencies, the supply of the cryptocurrency is algorithmically-enforced and the network isn’t controlled by a central authority, giving it the potential to truly gain traction in a world with an uncertain geopolitical atmosphere and questionable macroeconomic health.