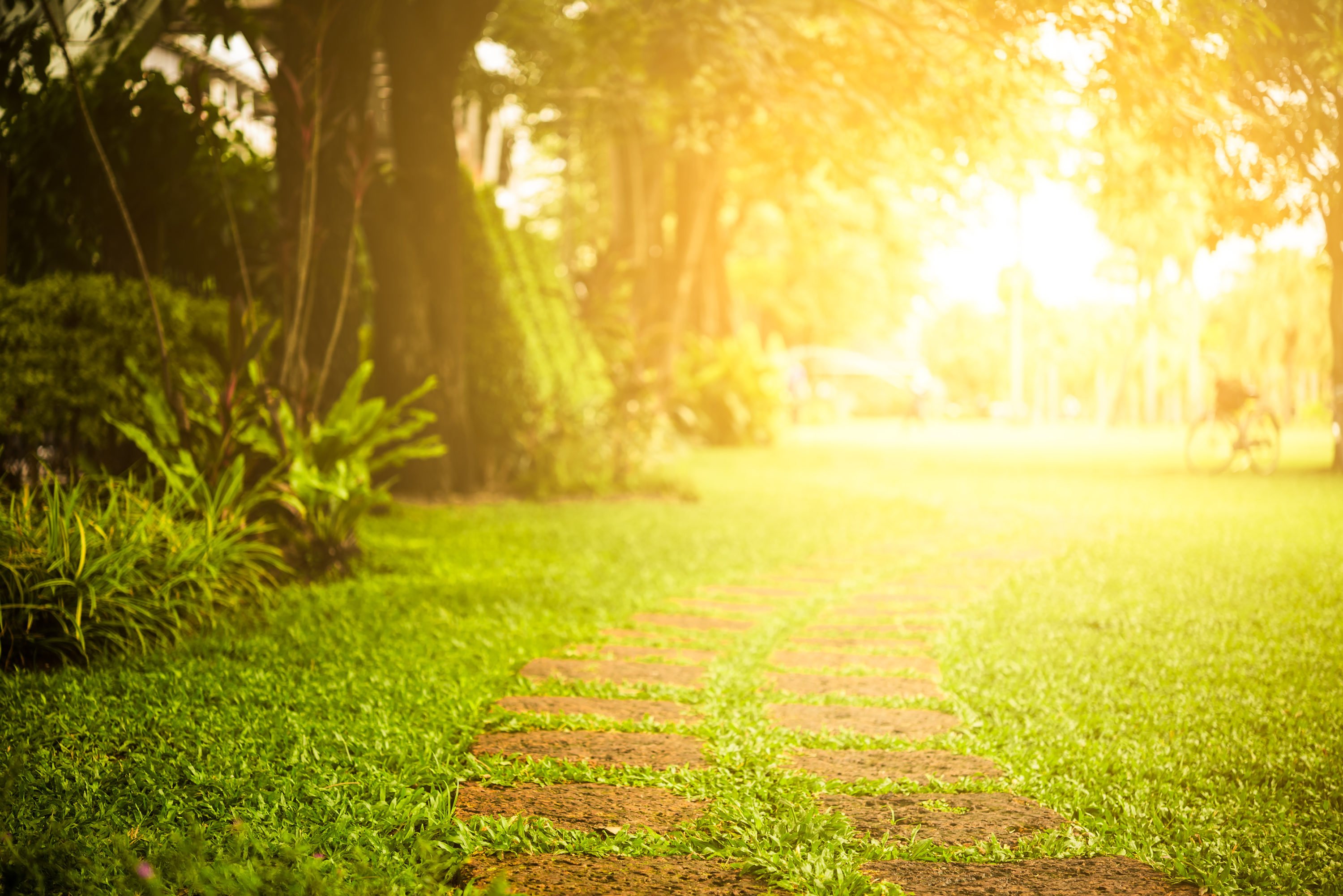 Bitcoin’s precipitous drop to $6,600 seen last month caught many traders aback; nearly no one, not even the top traders and analysts, expected for that price action to play out as it did in real life. Few predicted the subsequent bounce to $7,800, where BTC sits as of the time of writing this, too.

Though, one trader has been calling the moves all along, using a lesser-known and slightly unorthodox method of analysis to predict the directionality of the Bitcoin and cryptocurrency market.

Over the past few months, a popular trader on Twitter, NebraskanGooner, has been touting what is known as a “fractal” via his social media pages. For those who missed the memo, a fractal in financial contexts is when the “historical price pattern or direction of an asset is reflected/seen again on a different time frame and/or for a different asset.”

The fractal that the aforementioned cryptocurrency analyst has mentioned is sourced from Bitcoin’s price action in 2014, specifically the bear market and the subsequent recovery.

As seen below, Bitcoin has been tracking this specific fractal for months now, with it even calling BTC’s most recent decline to $6,400, then the subsequent recovery to $7,700 just this weekend.

Continuation from here, a dip to low 7ks where everyone starts calling for new lows, then a pre-halvening "pump" above 9k

The fractal now suggests that by the end of this week, Bitcoin will be trading at $8,500 — 18% above current prices, before an eventual retracement back to the mid-$7,000s.

Of course, it isn’t only the abovementioned Bitcoin fractal that suggests gains are imminent.

Tags: bitcoinbullishfractalNebraskanGooner
Tweet123Share231ShareSend
Win up to $1,000,000 in One Spin at CryptoSlots