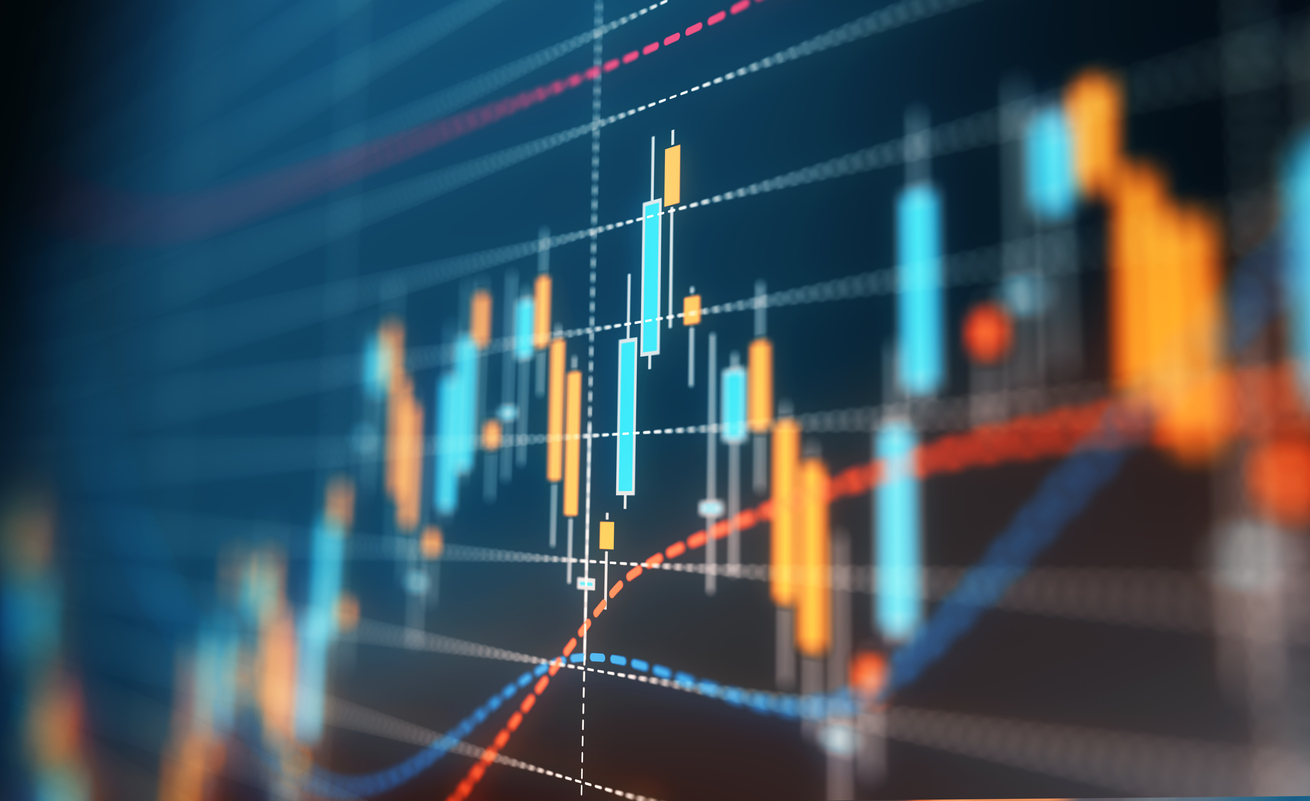 The Bitcoin price rally has stalled for five days now. After BTC experienced a furious surge from $21,000 to $23,000 last Friday, the price is now in a consolidation phase. The reasons for this are diverse.

As NewsBTC reported, Bitcoin’s Relative Strength Index (RSI) on a daily basis is showing severe overheating. The technical indicator reveals that the BTC price is in heavily oversold conditions.

During the recent upward movement, the daily RSI was near 90 at times but has since cooled to 78 at press time. The stalling of the BTC price at $23,000 could therefore signal a healthy consolidation and a reset before a new price rally could be on the cards.

Another key factor for the Bitcoin price in recent weeks has been its correlation with the U.S. Dollar Index (DXY) and the S&P 500. Generally speaking, a weakening dollar is bullish for risk assets like Bitcoin and the S&P 500.

However, the weekly chart of the DXY reveals that the dollar index is still holding above its weekly support at 101, which experts consider an extremely crucial support level.

If the DXY breaks below this mark, things would be extremely bullish for the Bitcoin price. However, due to the still-standing support, the euphoria among risk investors may have also come to a halt for the moment.

FOMC Meeting Will Be Decisive For Bitcoin Price

The next FOMC meeting of the U.S. central bank will take place in just one week, on February 1, and will probably set the course for another bull or bear trend.

According to the CME FedWatch tool, 98.2% currently assume that the Fed will further reduce its rate hike pace and raise only 25 basis points. But statements from Fed Chairman Jerome Powell will also be crucial.

Thomas Lee of Fundstrat Global Advisors assesses that inflation has “literally hit the wall” since October and that core inflation is not “sticky,” contrary to the Fed’s initial expectations. According to Lee, the bearish sentiment in the stock market in December was triggered by an “unforced error” by the Fed and led to the FOMC saying inflation was hotter in December.

As a result, Fundstrat expects the FOMC to make a “course correction” in February, meaning financial conditions will loosen and the VIX will fall, which in turn will drive risk assets higher.

However, Lance Roberts, chief strategist at RIA Advisors, warns that the Fed doesn’t like the current rally in financial markets and will therefore take appropriate action.

The Fed really isn’t going to like the bulls running markets up and easing financial conditions this much. Don’t be surprised if Powell smacks the market again at the upcoming FOMC meeting.

On the other hand, Fed Governor Chris Waller recently came out in favor of a 25 basis point rate hike at the next FOMC meeting, thus solidifying expectations for the February FOMC meeting, as reported by Nick Timiraos of the Wall Street Journal aka the “Fed’s mouthpiece.”

As the chief economics correspondent wrote via Twitter, Waller made it clear that the Fed would not make a risk management mistake similar to the one it made in 2021 when it stuck to its forecast for persistent disinflation. Waller said, “this is different from 2021 because it’s easier for the Fed to cut if it’s wrong.”

“In other words, Waller sees the risk of having overtightened because inflation comes down quickly as a first-class problem,” Timiraos said.

For Bitcoin’s price, the indication of an upcoming pivot and a 25 basis point hike would be a powerful reason for a new rally. At press time, the BTC price stood at $22,622.

Featured image from iStock, Chart from TradingView.com
Tags: bitcoinbtcdxyfedFOMC
Tweet123Share196ShareSend
Win up to $1,000,000 in One Spin at CryptoSlots