Why Bitcoin Price Could See Strong Bounce In Early 2020 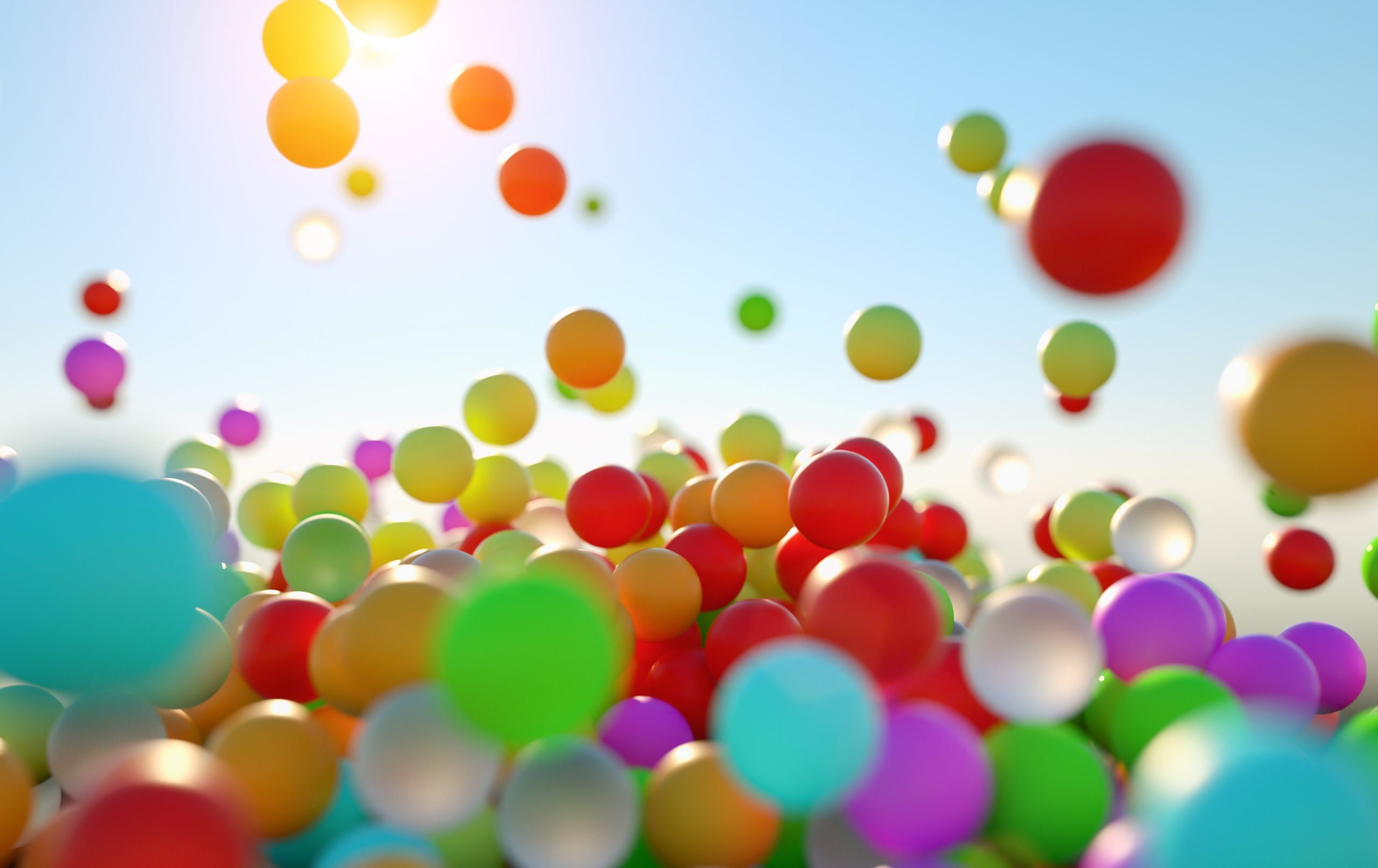 Over the past few weeks, Bitcoin (BTC) has settled in and around the key $7,000 support level. Although some say that this price action is eerily reminiscent of that seen prior to 2018’s capitulation event, during which the price of the leading cryptocurrency tanked from $6,000 to $3,000 after consolidating for months on end, analysts say that the price of Bitcoin is readying for a strong bounce in the upward direction.

In a tweet that went crypto-viral, trader DonAlt noted that he thinks “we’re gonna bounce big time in the next 3-6 months,” drawing attention to the Bitcoin chart seen below. In it, he shows that BTC is consolidating above the key macro support in the low-$6,000s, which is where Bitcoin needed to hold in 2018 to see any chance of a reversal out of the previous bear market.

He added in a reply to his original tweet that he’s “serious” in the assertion that the cryptocurrency market could soon jump. And other analysts agree.

Per previous reports from NewsBTC, full-time trader Cold Blooded Shiller recently posted the below analysis of Bitcoin’s Renko candle chart, which shows the price action over the past three years.

That’s not to mention that a prominent analyst — one who called in October called the scam pump to the $10,000s and the latest decline to the $6,000s — said that he believes BTC is likely to rally 40% in the coming months.

Do Bears Have Any Control?

Although analysts across the board are leaning more bullish than bearish, there is some evidence to suggest that bears may still be in control of the cryptocurrency market’s directionality.

Former Wall Street trader turned Bitcoin analyst Tone Vays said in a recent interview with BlockTV, an industry media outlet, that he still expects for Bitcoin to see “the next low to come in [during] the first quarter of 2020.” As to where this low in the cryptocurrency market will come in, the long-time cryptocurrency trader looked to the $5,000s, claiming that there’s a high probability Bitcoin will enter that range to put in a fresh low.

This comes after November’s monthly candle close resulted in the Moving Average Convergence Divergence (MACD) — which is a “trend-following momentum indicator that shows the relationship between two moving averages of a security’s price” — crossing bearish for the first time since May of 2018, which was prior to Bitcoin’s extended bearish move from the $10,000s to the $3,000.